All week (19th - 23rd November) our staff have been wearing a badge displaying the European country of their choice. Students have been encouraged to ask them why they were wearing that particular badge in order to generate dialogue about that country, culture and language. Some staff also used the language of their chosen country in their lessons. Mr Mark Bradfield-Smith, an Art & Design teacher who attended the Erasmus+ Spanish course in Santander last year has been using Spanish in all of his lessons this week. Other staff have taught students some vocabulary (hello/ goodbye) in the language of their choice during their lessons.

On Tuesday, Students in Years 7-11 did the European Day of Languages Quiz, which included a 'Guess the language' round, using a video of St Margaret's students speaking in their mother tongues as well as staff speaking in their 2nd language (see attached for quiz and video). Students were very proud to take part in the video which shone a spotlight on their language abilities not normally seen in school. There was also a guess the language music round, a general knowledge round and a round on idioms. Also, all students in Years 7-9 received 2 booklets on Europe, provided by the EU which contained information on each country and language in the EU with maps and stickers.

Today, students brought in cakes and biscuits that they had baked at home for our Europe-themed Bake Off competition. There was an impressive array of cakes we had to choose from, which was not an easy task, but in the end we gave first prize (joint) to Joe and Alex Royle who made cakes representing the Swiss and Spanish flags, Will Lloyd who made a Russian cake and Tom McDonald who made Scottish shortbread with Scottish flags. All boys received several PARS points for participating and a certificate. The winners were given a rosette and Salt Tapas Restaurant in Liverpool city centre offered to provide a voucher for the winner (although we are still waiting on this!). Following this, we had a cake sale and raised. just over £30. We are planning to sell the rest tomorrow at break. We will then donate the money raised to a local charity.

Throughout the week, Ian Ashton and his catering team have offered European meals each day in the canteen, promoting the cuisine of a different country each day.

Some classes designed posters about 'Why learn Languages?'which gave them the opportunity to reflect on the importance of speaking other languages and the benefits that it brings.

The idea behind the celebrations this week is to promote the study of languages as a lifelong skill and to give our students a greater awareness of other languages and cultures outside of their normal language lessons and thereby to improve their openness to learning a foreign language and to others. It has been an opportunity for students to celebrate the diversity within our school community but also diversity on a global scale. 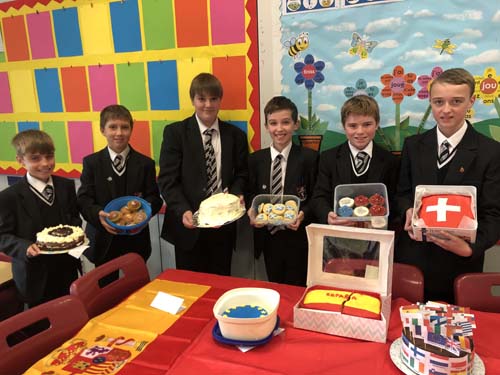 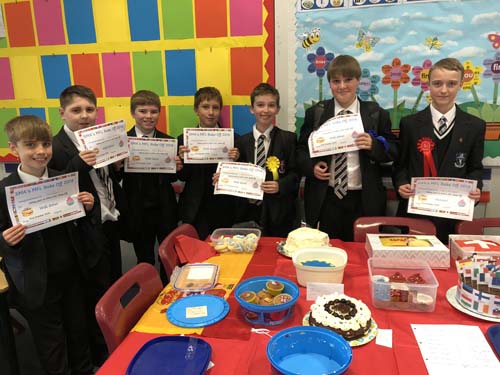 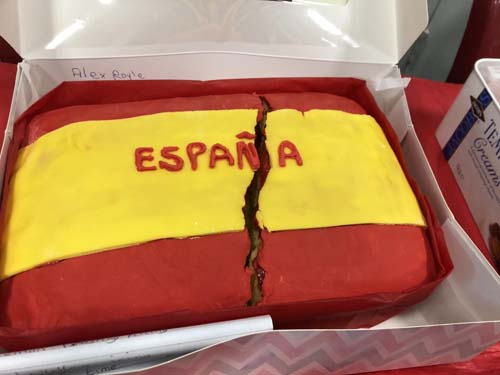 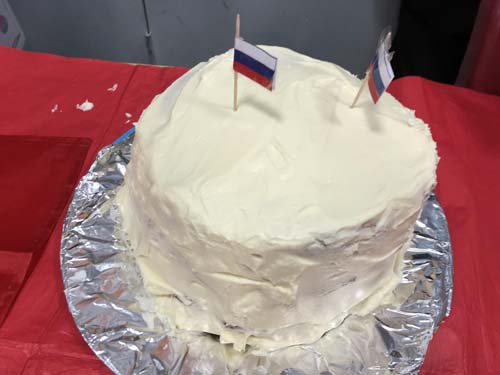 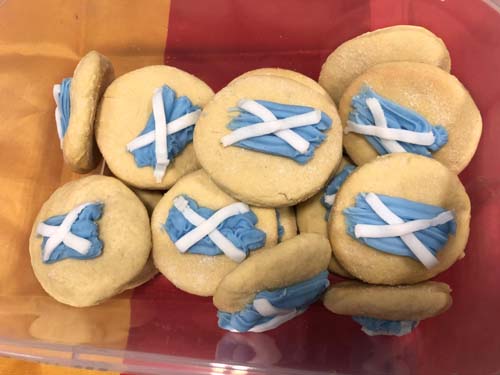 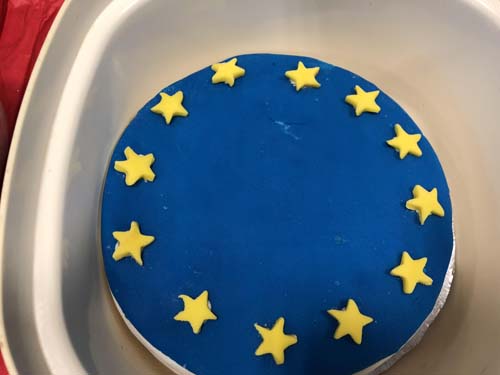 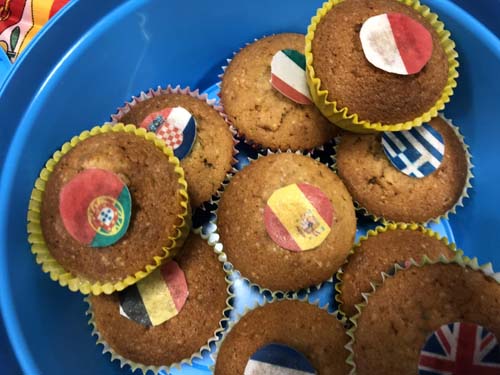 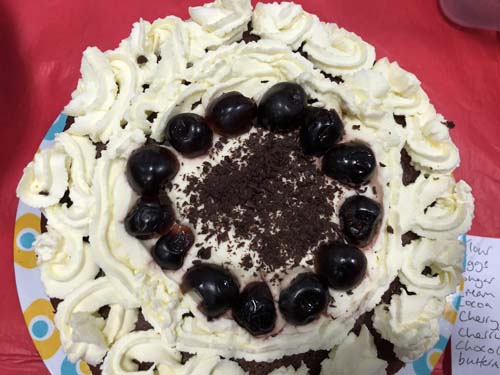 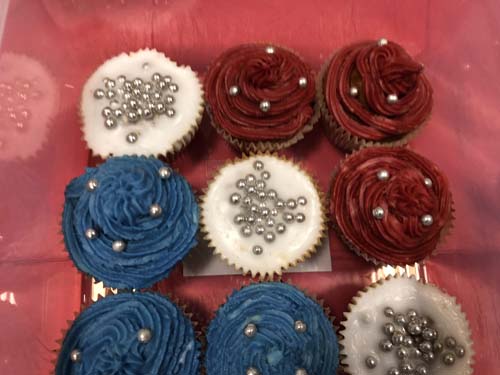