"As a school, you take teachers’ workload into consideration and show concern for their welfare" (Ofsted)

“Another vintage year” at St Margaret’s for A-Level results!

Staff and students are celebrating another fantastic set of A-Level and BTEC results at St Margaret’s Church of England Academy this morning.

The A* to E pass rate is up on previous years, with the vast majority of subjects in school recording a 100% pass rate.

Although the Government’s official figures won’t be released for a few months, it appears that at A-Level, the average grade achieved per entry will have officially increased from C- to C+.

Amongst those picking up their results today was Ewan Thomas. He secured an incredible three A*s in Mathematics, Further Maths and Physics, as well as an A in Computer Science. Ewan will now go on to study Engineering at Durham University.

Fellow student Harry Holmes is off to Lancaster University after achieving two A*s in English and PE, plus an A in History.

Cole Fowlis has his sights set on Manchester after securing an A* in English, an A in Politics and an A in Religious Studies.

The Principal, Stephen Brierley, said: “These results represent a fantastic achievement by all concerned. Such great grades mean that a large number of St Margaret’s students will have met their University offers, and will be enrolling on their first-choice University course in a few weeks’ time.”

He added: “Congratulations to all of our students and staff, everyone has have worked so hard this year to ensure we can enjoy another vintage year of post-16 results.”

Director of Sixth Form, Robbie Lawton, commented: “Without a doubt, so many of this year’s results have exceeded even our most optimistic expectations. The ‘Class of 2019’ deserve a massive pat on the back – as do all the staff in our Sixth Form team and across the school – for such a cracking crop of results. A huge well done to all concerned!”

He attributed the successes that so many students are celebrating to the school’s strong track record of pastoral care. He said: “St Margaret’s has always prided itself in caring deeply for all its young people, regardless of their ability – supporting them, and challenging them, to be the very best they can be. Only with that support are results like today’s possible.”

Mr Brierley is expecting that today’s great results will encourage students who are collecting their GCSE results next week to apply for places in the Sixth Form. “We still have some places available in next year’s Year 12, and applicants don’t need to go to church to join us post-16. If any prospective students are interested in becoming part of our highly successful mixed Sixth Form, do get in touch!” 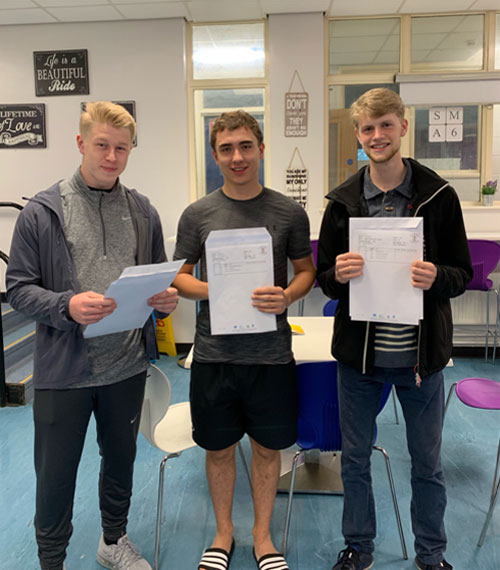 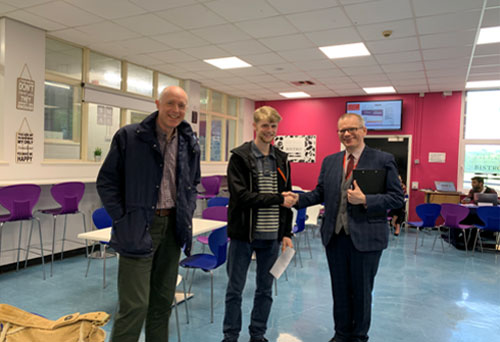 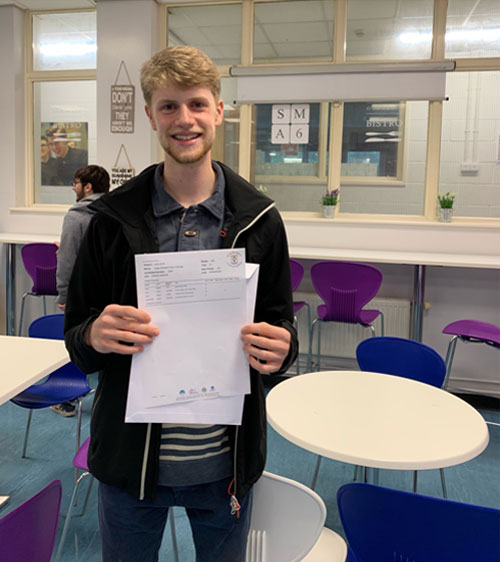 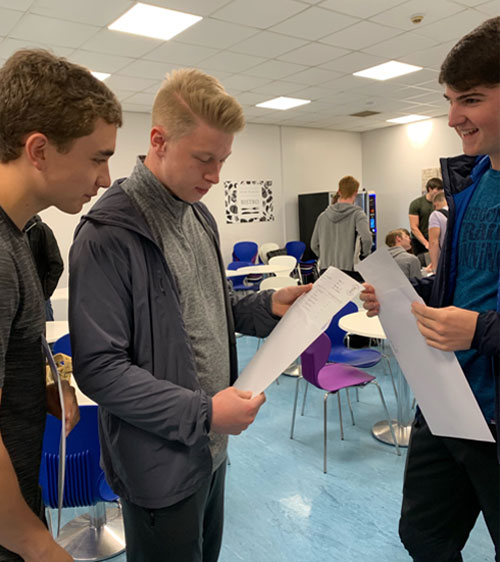 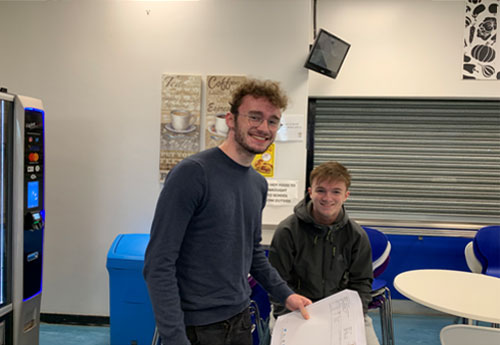 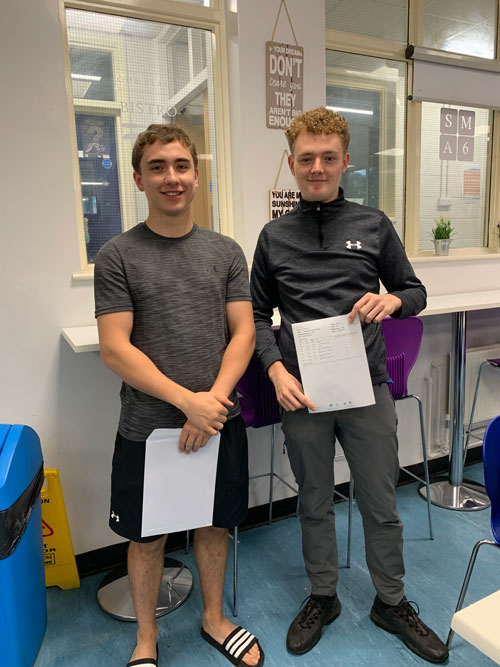 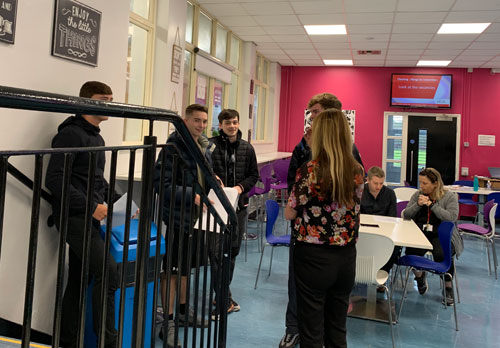 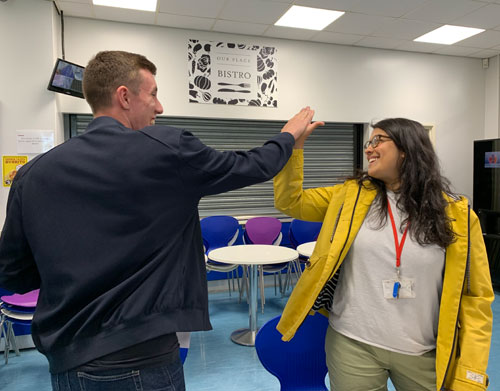 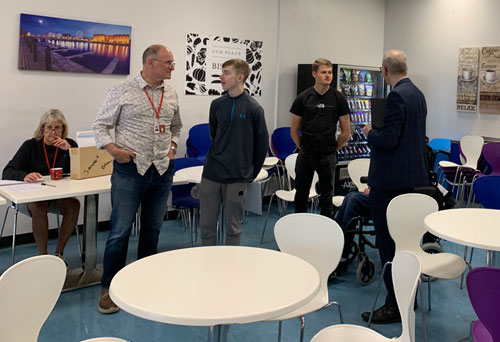