"As a school, you take teachers’ workload into consideration and show concern for their welfare." (Ofsted) 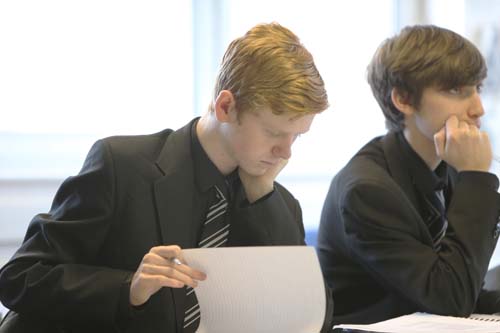 "A very large majority of students have developed good skills in literacy and numeracy and are well equipped to progress to the next stage in their education or to employment and/or training." Ofsted 2015

Our pastoral system provides comprehensive guidance and support for all our sixth formers, with approachable staff, who treat students with respect and maintain confidentiality. Over the years, the Sixth Form has served its students well in this respect, and we are confident that it will continue to do so.

If you decide to join our Sixth Form, these, and many other opportunities are open to you. The Sixth Form is what you make of it. It can be a time for learning new skills and making life-long friends. 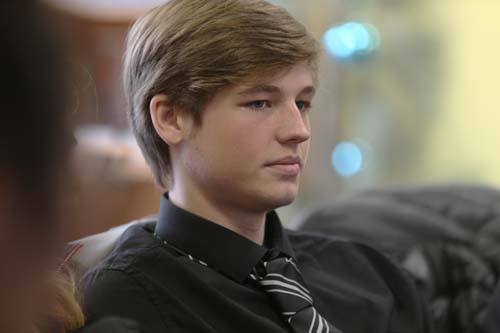 I left St Margaret’s Sixth Form in 2003 and went on to study Law at the University of Central Lancashire. Though challenging, the Sixth Form provided me with a vital bridge between school and university, which I can now appreciate as being instrumental in my development – particularly with regards to independent study, which features so prominently in university life. Having served as Vice Chair of the Sixth Form committee, I was fortunate enough to work alongside a dedicated staff team, which aimed to empower and develop students both personally and academically; but above all, my memories will always be dominated by the Sixth Form’s unique atmosphere and the lasting friendships I forged there. 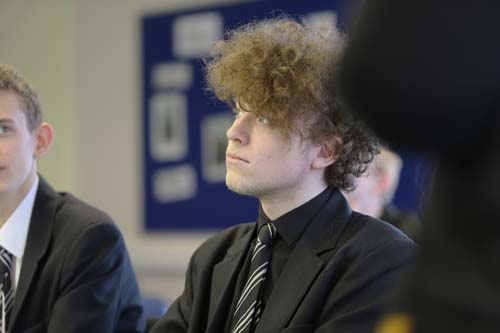 On leaving St Margaret’s I began a degree course in Documentary Photography. I am now North-West Staff Photographer for the Press Association’s National Press Agency. I cover news and sporting events all over the world. My time in the Sixth Form was one of the happiest in my life. I appreciated the warm and friendly approach and the emphasis on producing well-rounded individuals, equipped for life in the real world.

On leaving the Sixth Form in 1986, I took a vocational course at Huddersfield Poly gaining an HND in Hotel Catering and Institutional Management and an award as the country’s top Food and Beverage student from The British Restaurateurs Association. After various roles in the hotel industry, I became a General Manager at the age of 27 and have managed some of the top rated hotels in the UK. My current role is GM of the Edinburgh Scotsman Hotel, one of the top 100 hotels in the UK. I shall always be grateful for the time I spent in the Sixth Form at St Margaret’s; the experience gave me a great deal of confidence. We were listened to and were able to play a part in the running of our Sixth Form, which, for me, was an invaluable experience for my future. 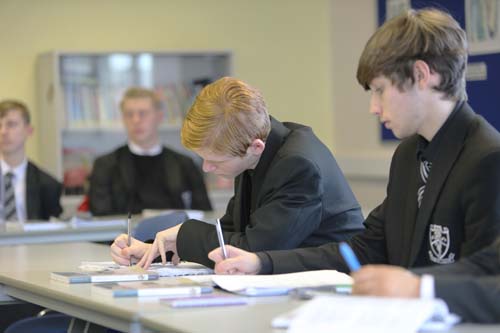 I left the Sixth Form in 1998 and have carved out a successful career in the theatre for myself, having graduated from the Royal College of Music with distinction in July 2003. I am currently working in the West End understudying the lead in Phantom of the Opera at Her Majesty’s Theatre, Haymarket. I look back with fond memories of the many friendships I made in the Sixth Form. It was a very formative time for me and I greatly appreciate all the support and help from my teachers.