For the countdown to the London Olympic Games, St Margaret’s German classes welcomed their opposite numbers from St Hilda’s on two days in July. Both the Year 10 and the Year 9 groups enjoyed mixing into teams and meeting the challenge of a Zehnkampf or Decathlon of activities on the Olympic theme.

Teams created their titles and logos, then tackled tasks on Olympic history and geography as well as deciphering the rules of various sports in German, doing currency conversions to calculate medal-winners‘ prize money and identifying athletes in the German Olympic team.

The morning was rounded off perfectly (thanks to Ian Ashton and catering staff) by authentic Bratwurst mit Pommes and a medal ceremony of our own.

And the verdict of St Hilda’s girls? “When can we visit St Margaret’s again?!“ 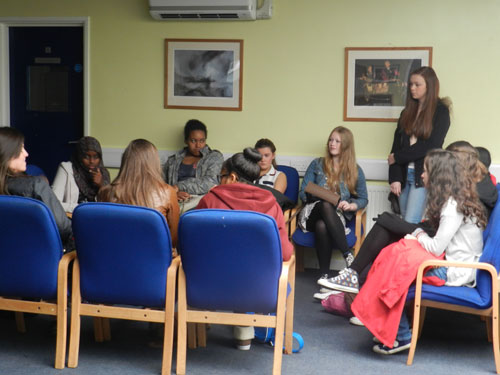 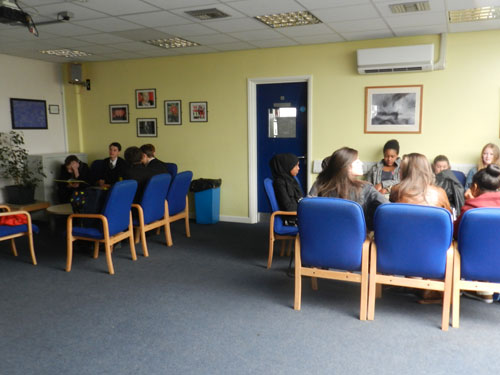 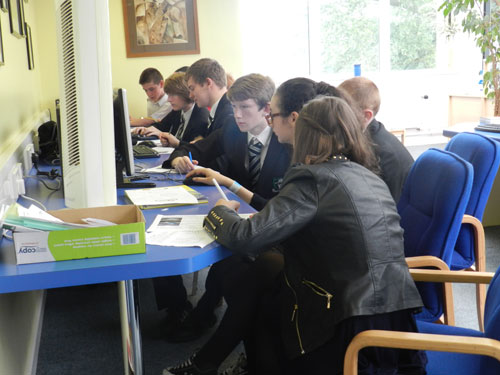 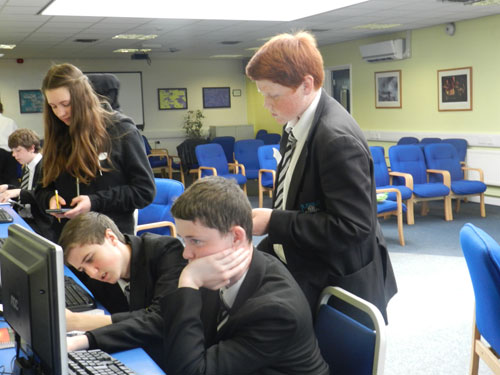 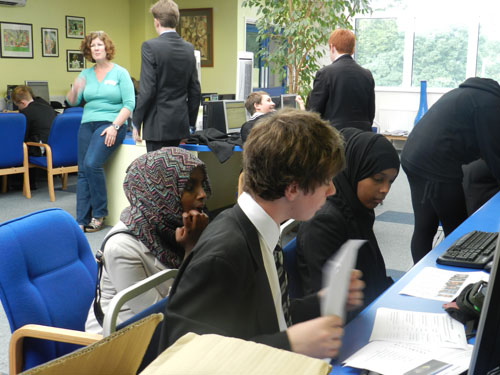 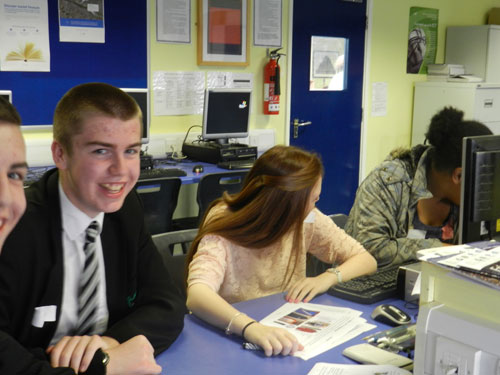 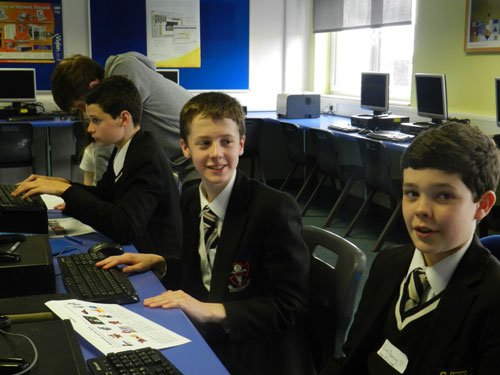 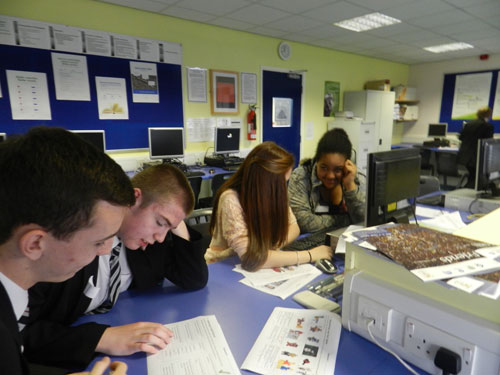 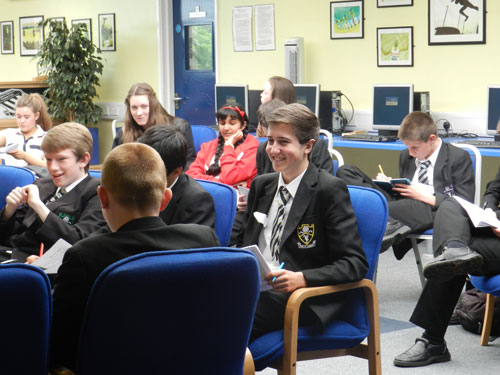 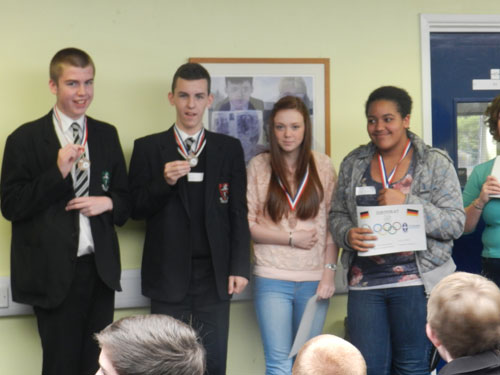 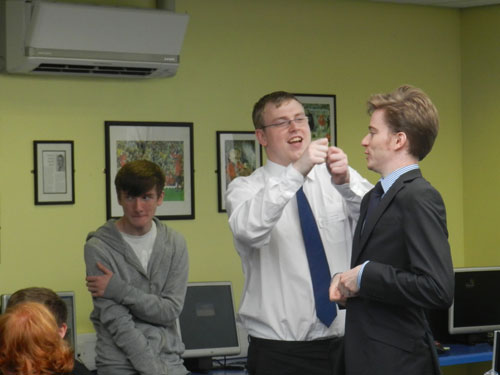 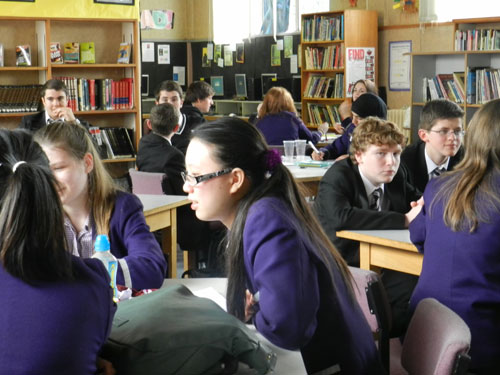 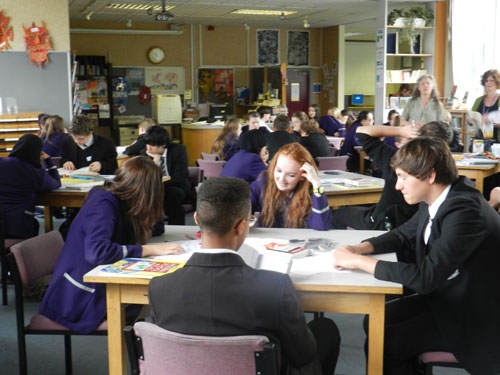 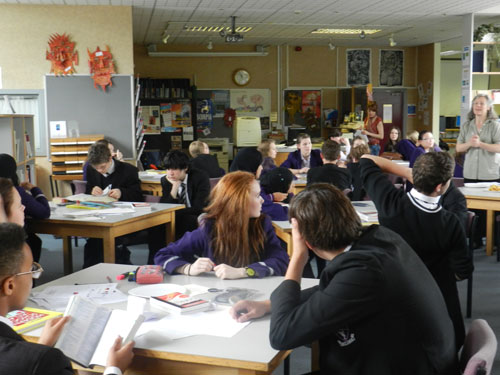 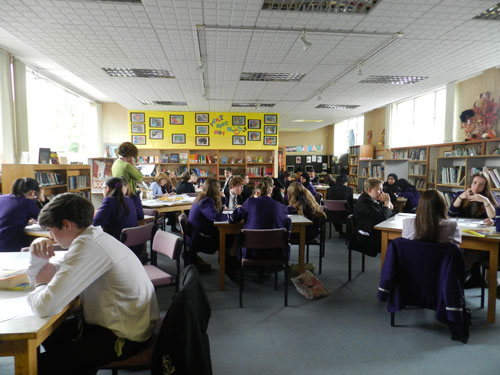 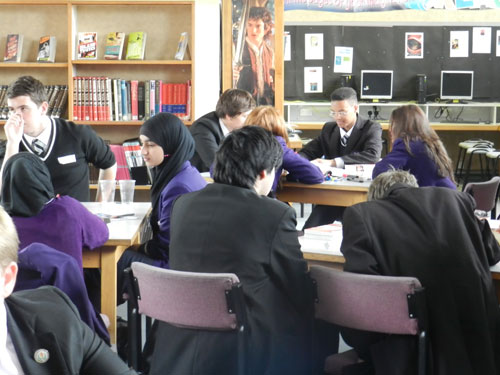 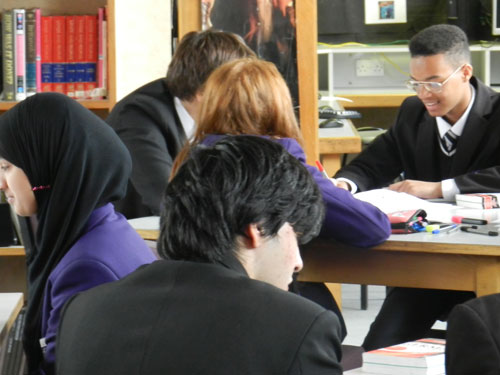 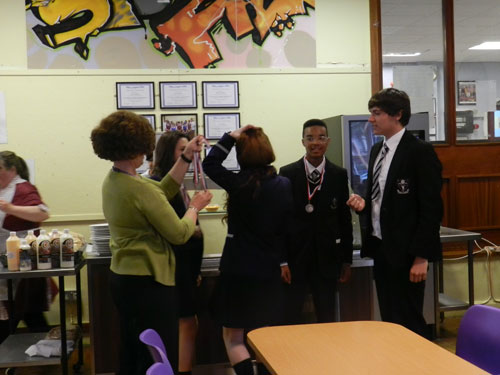 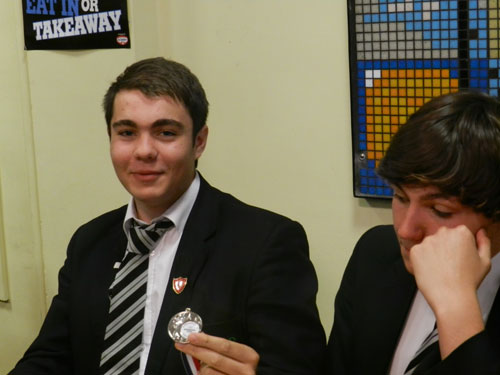 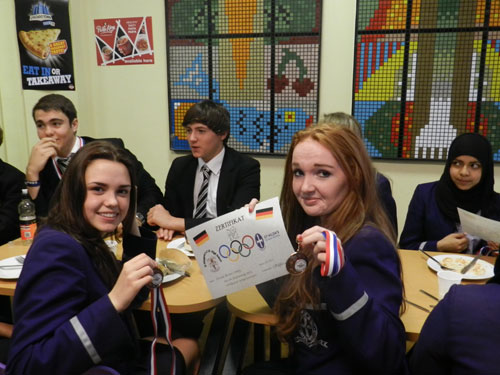