St. Margaret’s Spring Spectacular concert opened Derringer, Director of Music, introduced the first item which was “Let me entertain you” by the school band, and they certainly did! Expertly tutored by Mr. Thelwell, the band gave seven recitals in total through the evening.

The choir performed to their usual high standard, the audience particularly enjoying the theme tune to “The vicar of Dibley”!

Andrew gave us a modern performance on guitar with “Floods”.

We had great jazz played for us by Mr. Gerry Harrison’s band which led us very nicely into the interval. Mr. Ian Ashton’s catering team excelled themselves with a delicious buffet which was a definite highlight of the evening!

The audience enjoyed a skilful organ recital from Daniel, a great rendition of “Whiskey in the jar” by three of our talented guitarists and a haunting “Theme from Schindler’s list” played beautifully by Liam.

We were then treated to an outstanding vocal solo from Richard who is leaving us soon to attend the Royal School of Music.

After delightful guitar and cello solos, we were all entranced by Jack’s “In a sentimental mood” on saxophone, and then Tom’s “Somewhere” on flugel horn.

Genevieve played a wonderful Debussy solo on piano and the choir rounded off a fabulous evening with “An Evening Hymn” and “A Gaelic Blessing”.

These were two beautiful items from the choir to send us all home with a spring in our step and music in our hearts.

Many thanks to Mr. Derringer for once again providing a wonderful evening’s entertainment which truly showcased the amazing talent of which we are so proud at St. Margaret’s. 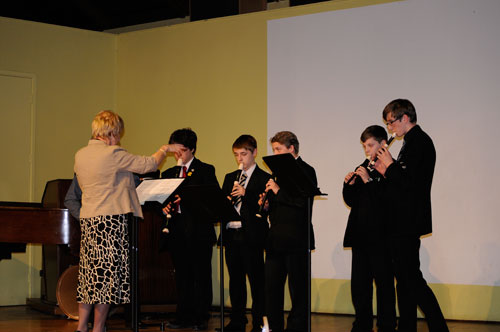 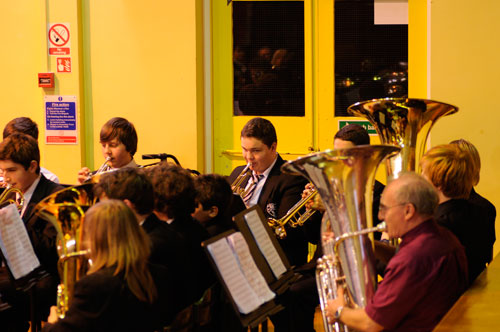 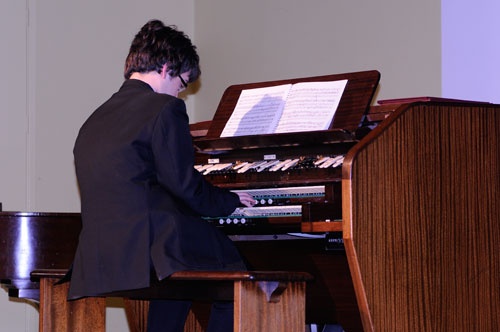 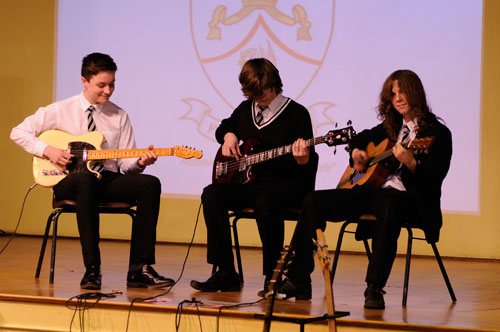 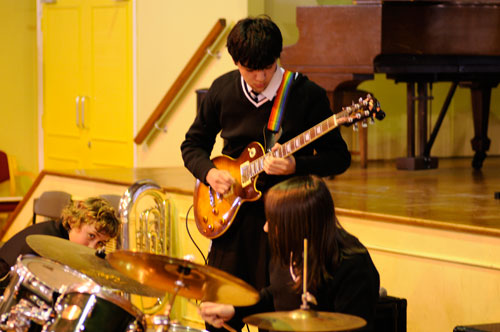 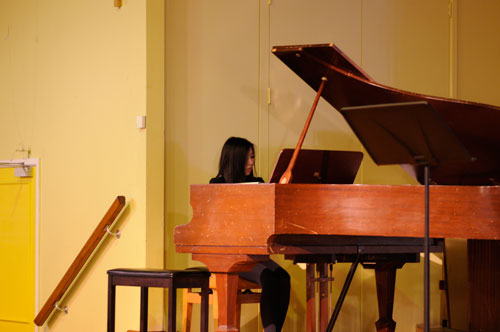 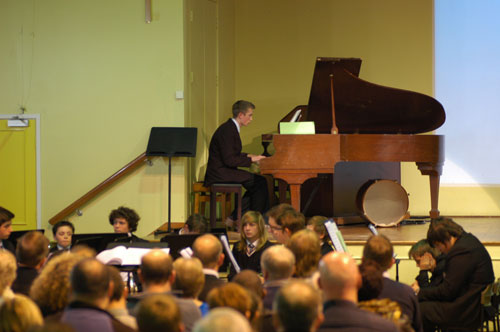 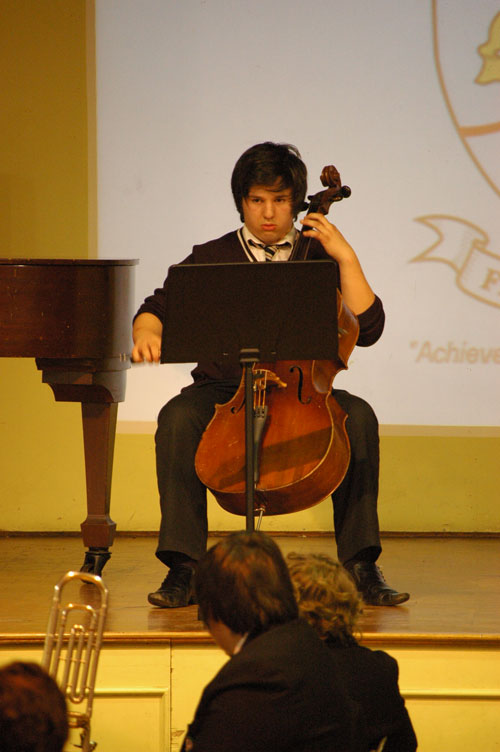 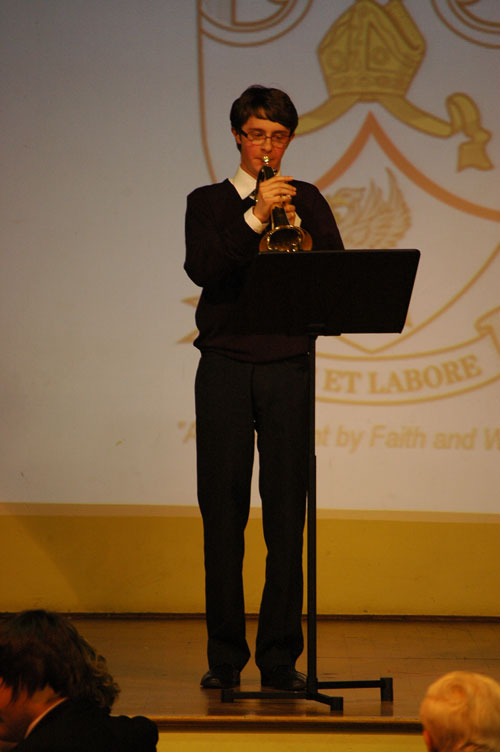 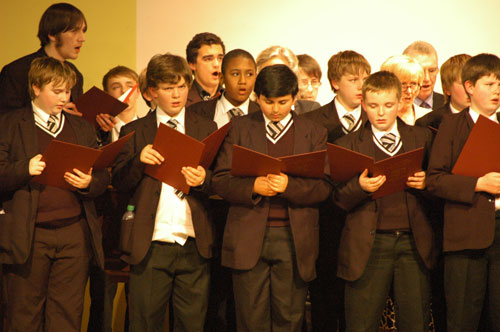 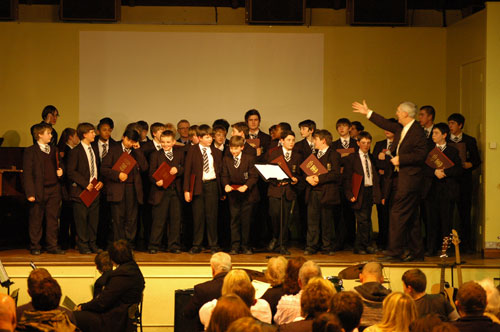 "He will cover you with his feathers and his faithfulness will be your shield."