In Sport and P.E we have had our most successful year ever. After the successes in Basketball and Football in the Autumn and Spring term the trend continued for the Cricket and Athletics season.

The Athletics season began in similar fashion to 2009. Citywide we continued to dominate with Years 7, 8, 9 and 10 winning Liverpool titles. The District Sports Championship trophy continues to stand proudly in the school cabinet as it has for many years. 16 Individual City Champions emerged. Nationally, the junior boys and inter boys squads were regional English Schools Trophy winners, bowing out proudly before the National Final Stage.

Once again the long summer's evenings played host to some excellent displays of batting and fielding as our youngsters took to the Cricket pitches across the city. Indoor net practise, in our fantastic Cricket and Sports Centre, once again raised the standards of performance across Years 7 to 10. Years 8 and 9 won the Liverpool competitions and many students proudly represented city teams. 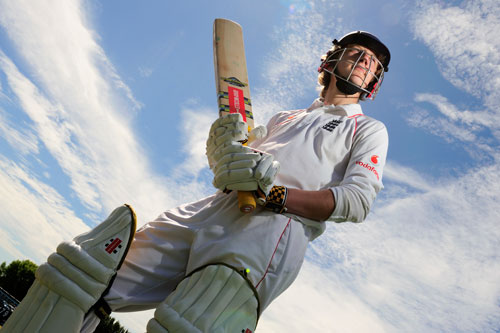 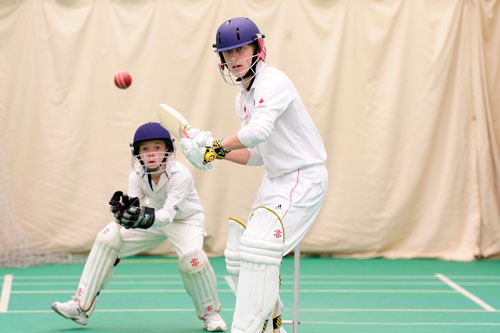