St Margaret's Old Boys' Football Club have made an excellent start to their first season, recording six wins from seven (it should be 8 wins from 9, but sadly two teams have had to drop out) in the league to date. After scoring 43 goals in 8 pre-season games, they opened the season with a 4-1 victory, since then the team has gone from strength to strength.

The Old Boys continued their winning form with a 3-2 victory over East Villa with the goals scored by Danny, Chris and Ryan. This put the team at the top of the table and coincided with a four page article in the Liverpool Echo's football section.

In October, the club was presented the FA Charter Standard Award for offering outstanding opportunities to young people through football; a very proud moment for the club. The Club also won £140.00 off Radio City on “Pay your Bills”

In March 2012; competing in the Sunday Youth Divisional Cup 1st Round, the team managed to turn around a 4-3 first leg deficit against AFC Liverpool to win 6-5 AET in the 2nd Leg, meaning it was 9-9 on aggregate; the game went to Penalties. The Old Boys held their nerve and triumphed 3-2 in the shootout. An outstanding comeback from the Old Boys; including a hat-trick for leading front-man James; read the full match report at

This summer, the club will be holding trials for a place in the Under 21 Squad for the 2012-13 season. If you are aged between 16-20, and are a current/former St Margaret’s student, then do not hesitate to contact Club Secretary Greg McLean via the “Contact” section of the Club Website or via email: gmclean@stmargaretshigh.com. Once he has your details, you will be contacted with dates and times of the trials once the club have confirmed them.

You can also find the club fan page on Facebook if you type in St Margaret’s Old Boys Football Club into the search box.

Keep checking regularly for club updates on the website

With the support of a superbly efficient Committee, as well as the Club President Ron Sharratt and Vice-President's Eric Butter and Arthur Menlove, the players have been given all the tools required to have a successful season, and they are not letting anyone down. It is clear that in the years to come, St Margaret’s Old Boys Football Club is the place to be. 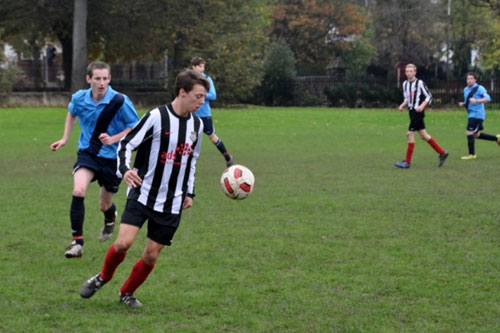 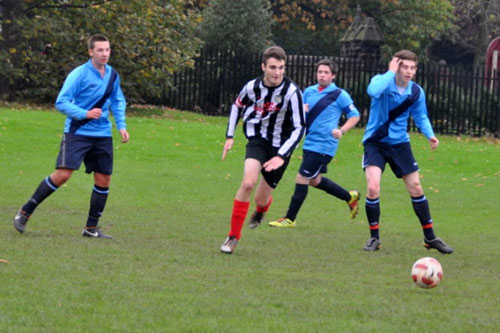 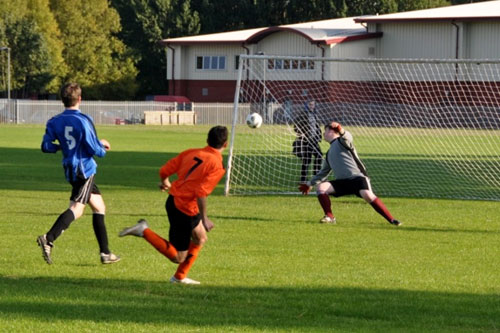 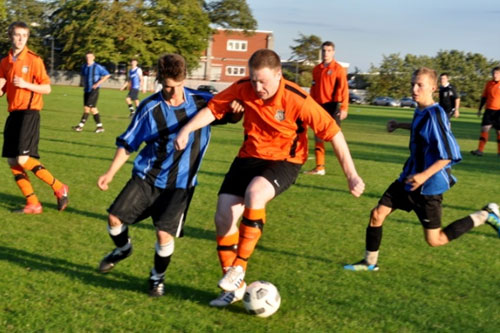