The concept sounds interesting, transcending football and going into other sports as well. Adidas says that “adiStars is a unique digitally based sports challenge that taps into popular gaming culture and encourages the teenage (13-19 year old) audience to participate in sustained sporting activity to win unbelievable rewards. The site encourages young people to connect with each other through sporting missions. Built with the input of young people to be tailored for young people, the missions on adiStars range from testing your skills at basketball, football and tennis, to running, hockey and weight-lifting” 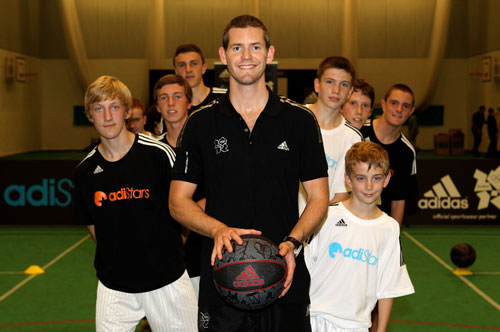 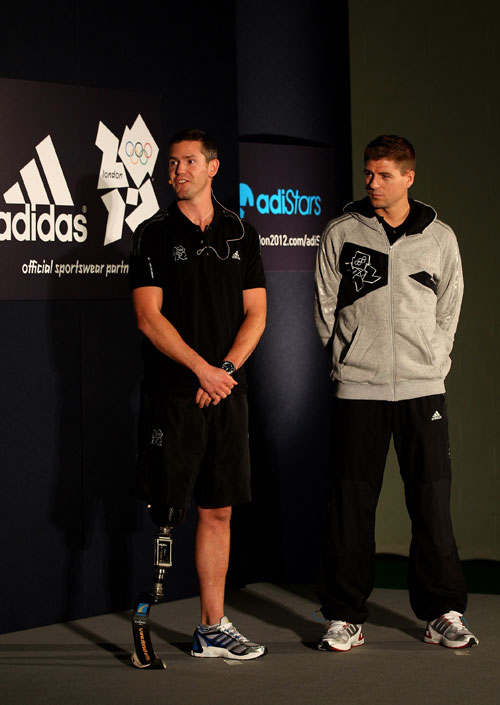 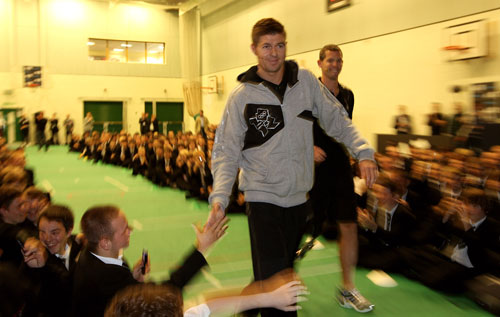 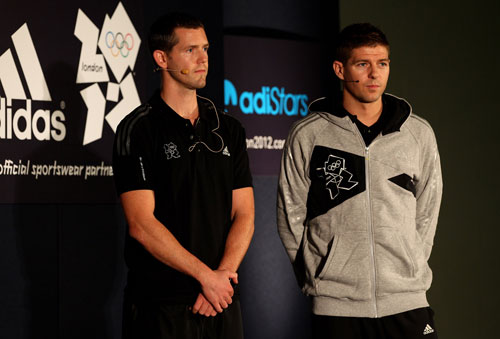 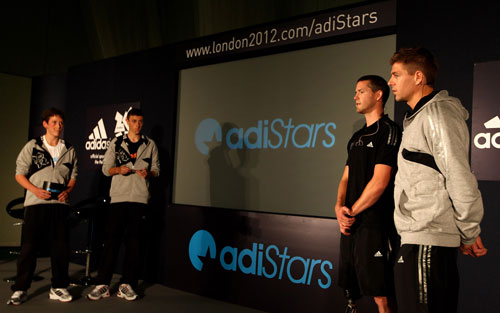 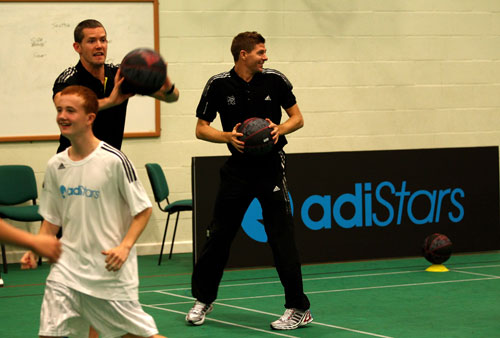 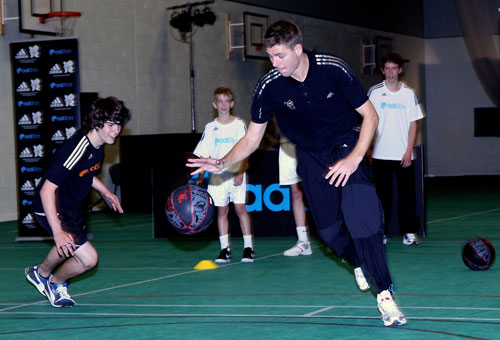 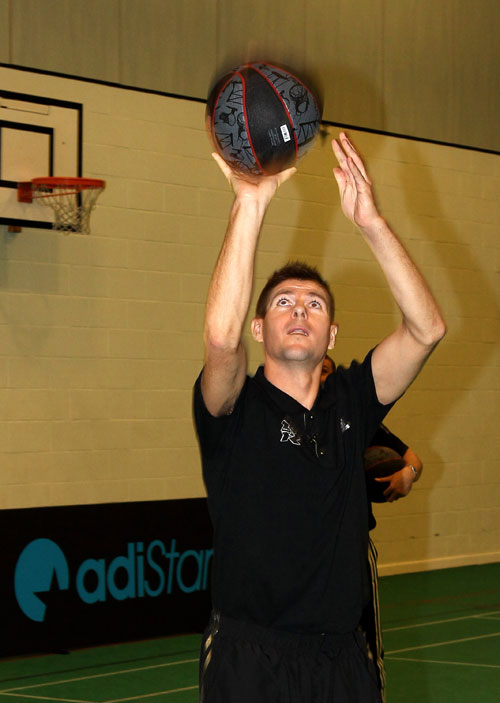 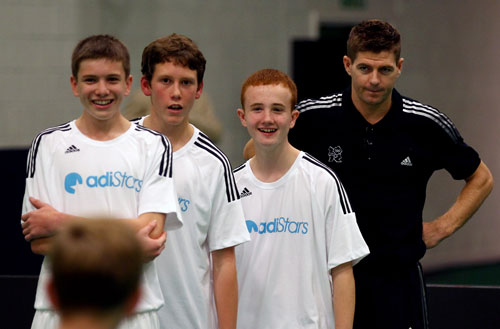 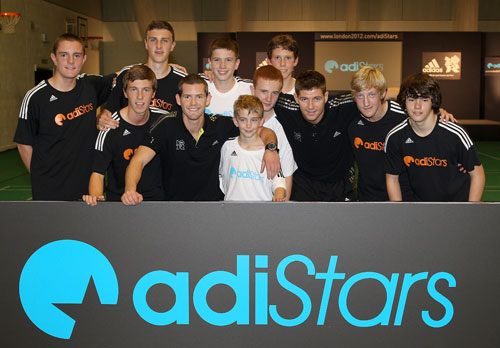 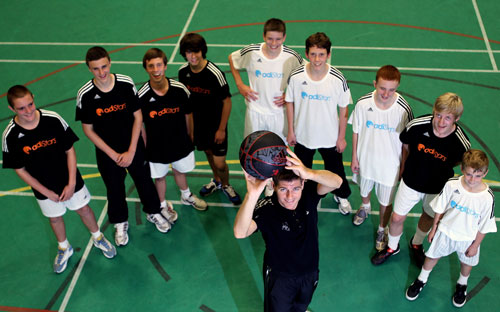 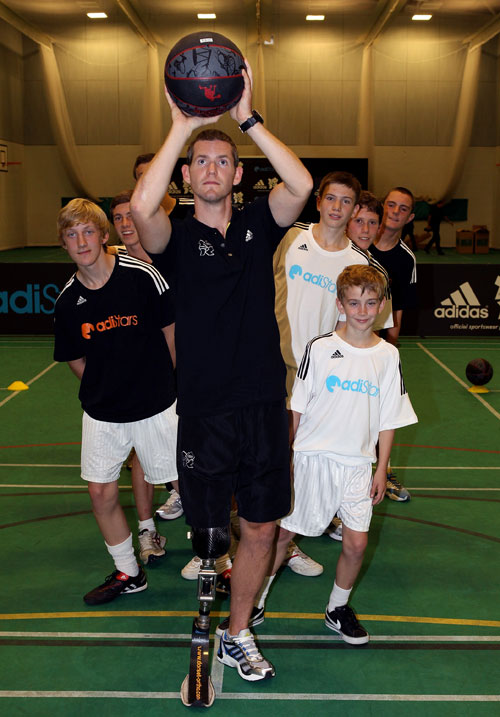 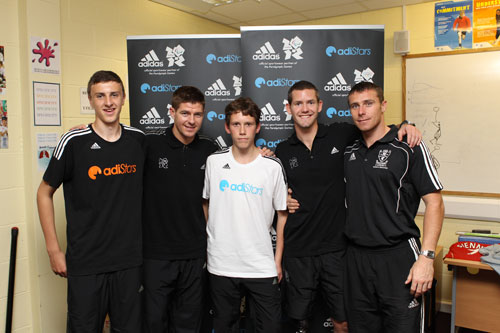