St. Margaret's reached the finals of two prestigious sporting finals recently. The 1st X1 Football team reached the final of the ESFA Knockout played at Goodison Park. After winning through nine rounds they eventually lost in that final to a strong Barking Abbey School from London.

The Year 8 Basketball team also reached their final after a tremendous run of victories agaist schools from London and Manchester before losing to a strong and taller Great Baddow School from Essex. Well done to both teams on a fantastic season to remember 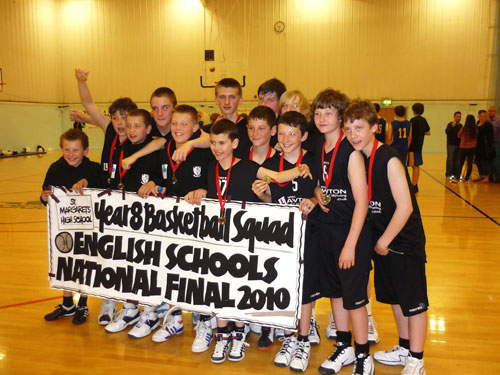 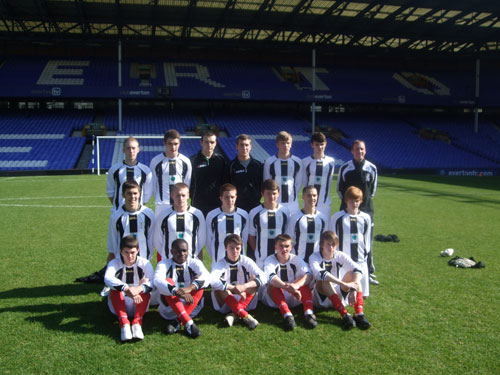 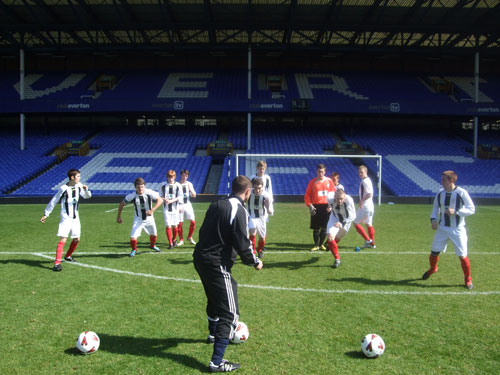 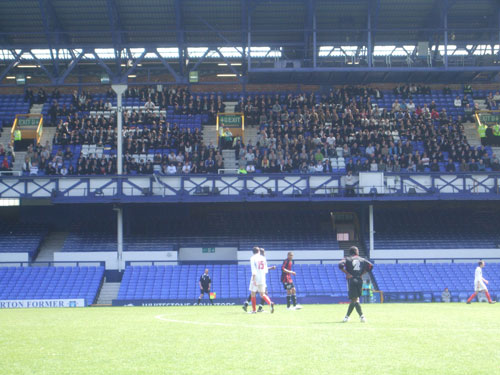 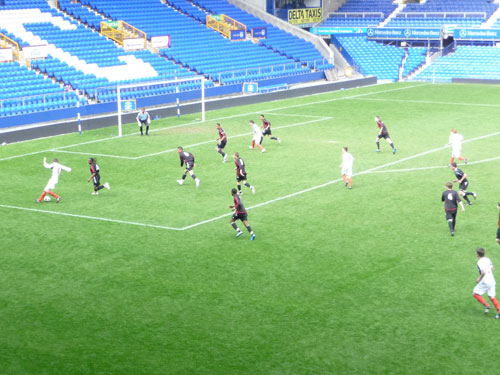 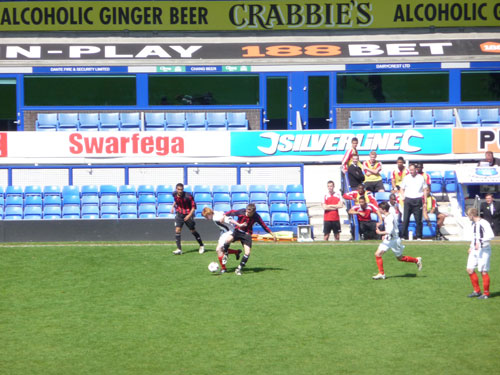 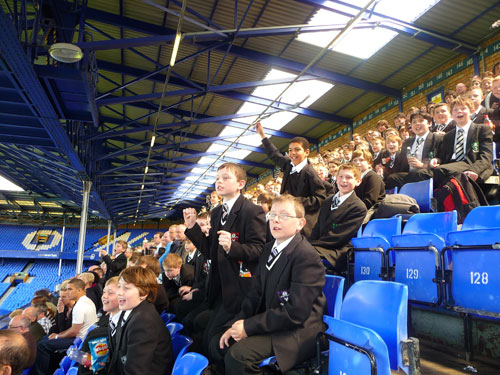