At St Margaret's Church of England Academy, we have recently celebrated modern foreign languages (MFL) as part of a dedicated week-long festival. The weeklong festival was organised to promote the learning of MFL and the themes of tolerance and intercultural understanding. A range of activities were held during the festival including a ‘MFL Bake Off’ which saw pupils create a tasty selection of cakes based on various countries, whilst a selection of year nine pupils had the chance to make a traditional Spanish omelette in their Spanish class. Quizzes and word games also took place during lessons and form time, allowing the youngsters to experience languages in a different way.

Head of modern foreign languages, Mr James Lloyd said:  “Celebrating languages in school is a great opportunity for pupils to learn more about different countries and cultures. Teachers have been involved in running lessons and activities which reflect other languages, such as the language of IKEA in Design Technology to writing their names in ancient Egyptian hieroglyphs to the influence of Indian languages in their English lessons. Overall, we hope we have increased students’ openness to language learning and developed their understanding of it as a life skill.”

St Margaret's Church of England Academy specialises in languages and teaches French, German and Spanish as part of the school timetable but also supports children achieving qualifications in community languages as well as other lesser taught languages, such as Italian.

The school is also involved in an EU funded 2 year Erasmus+ programme to support teachers in developing their languages skills, attending courses during school holidays to learn Spanish, French, German and Italian. 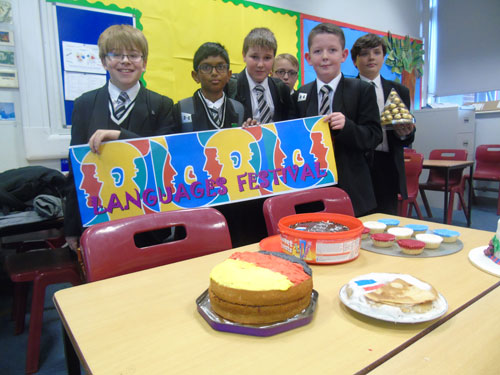 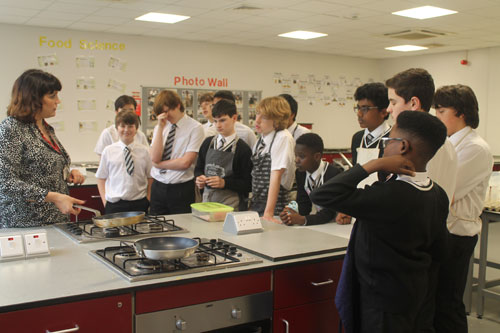 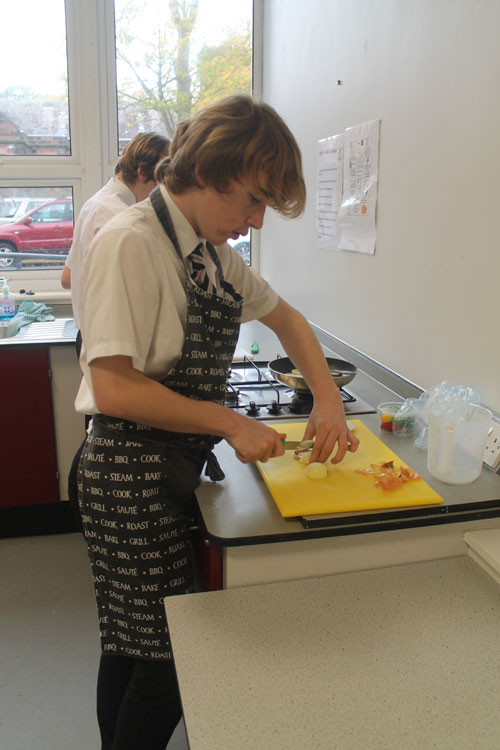 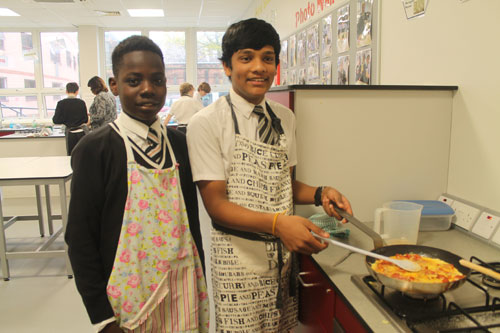 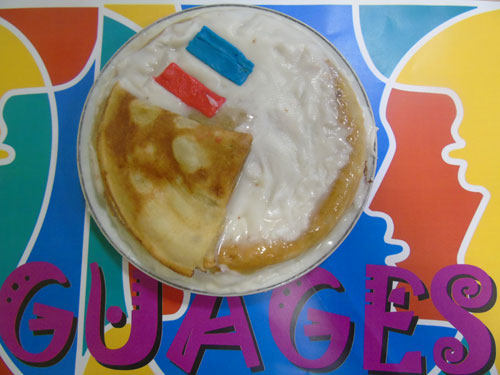