Sixth Form make it a Double!

St Margaret’s Sixth Form football team have become the first U19 side in the school’s history to do a League and Cup double this season. Following on from their back-to-back titles in the NDS Trophies Championship, they were promoted this year to the Bill Murphy Premier Division and have stormed to a third league title in a row.

In the title deciding match with fellow high-flyers Jamie Carragher Sports Academy, St Margaret’s flew out of the traps and took an early lead thanks to Tom. Elliot soon doubled their lead from the penalty spot. In the second half Owen scored two goals, and a quick-fire double from Luke was added to by Iwan. A 7-0 victory meant the league title was in the bag.

It was then on to the Premier Play-Offs Cup Final and in a well contested game with Tranmere Rovers College, Tom grabbed another early goal as he climbed highest to power home a header after 5 minutes. Tranmere levelled shortly after the break, but St Margaret’s skipper Iwan connected perfectly with a Luke corner to restore the lead. Shortly after, Elliot whipped in a teasing ball that Luke nodded home to seal the 3-1 victory in an excellent game of football at Walton Hall Park.

Manager Greg McLean praised his players; “It has been a pleasure managing such a great group of lads over the past two years. They have all shown great commitment and desire to be the best and winning three trophies in that time is testament to that. They will go down as Legends of St Margaret’s and I wish them all the very best of luck as they go on to University and the world of work.” 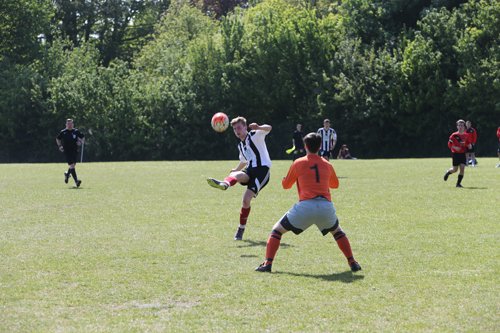 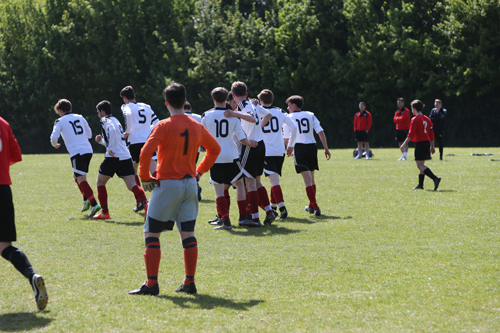 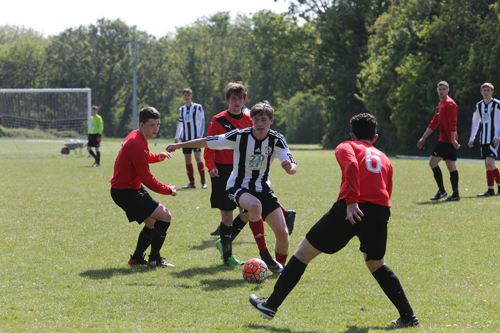 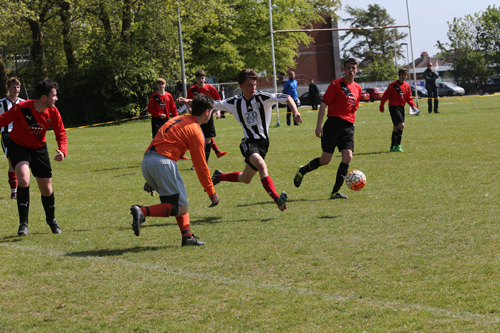 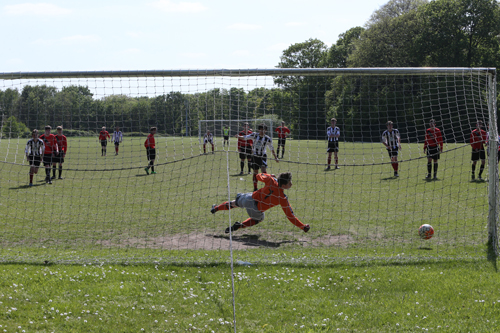 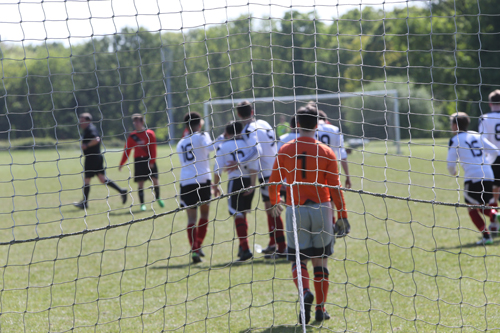 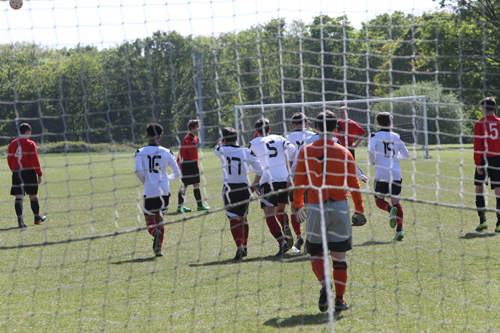 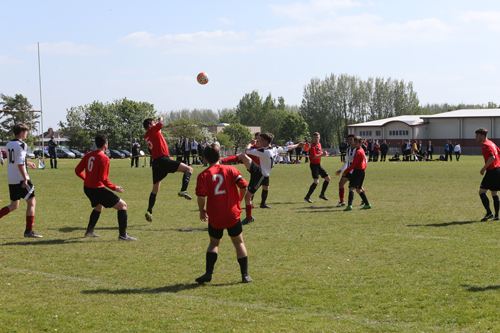 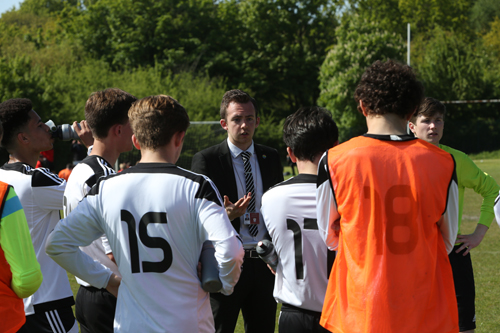 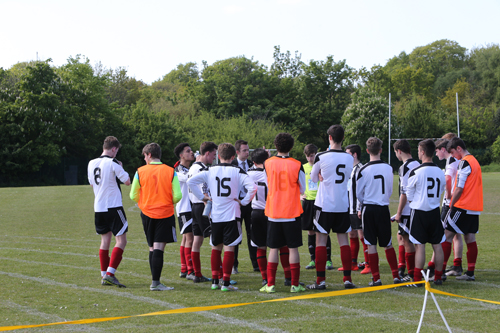 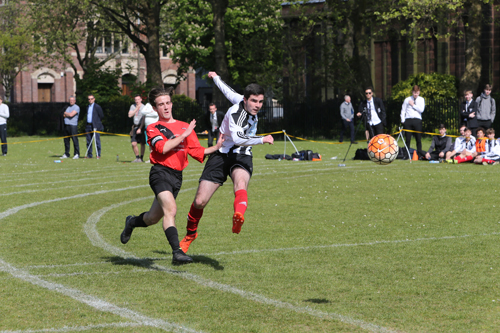 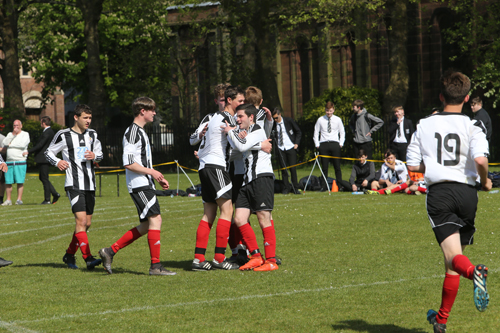 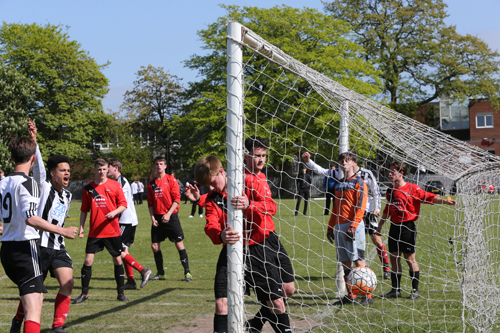 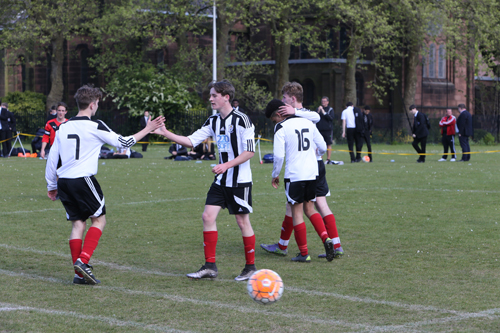 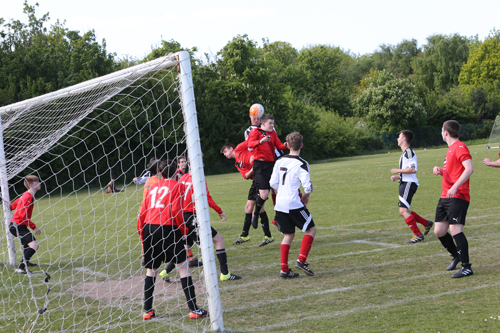 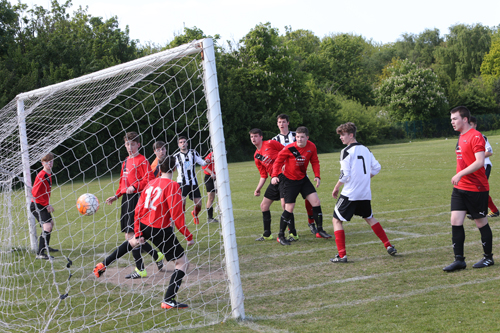 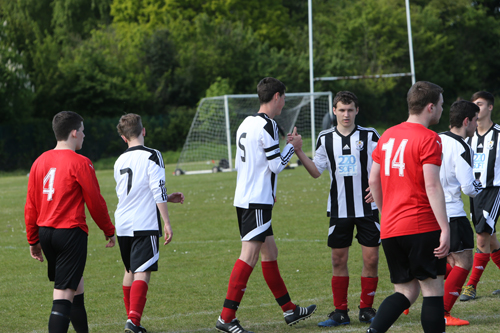 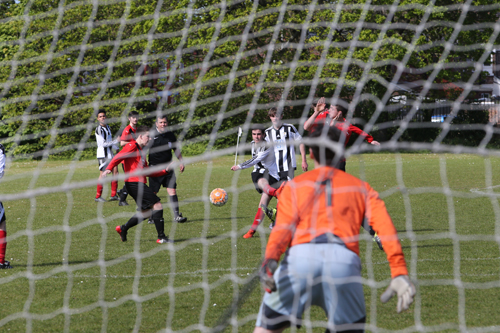 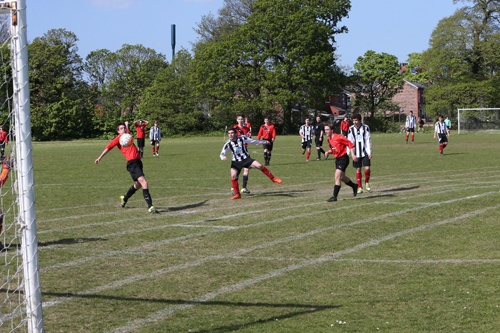 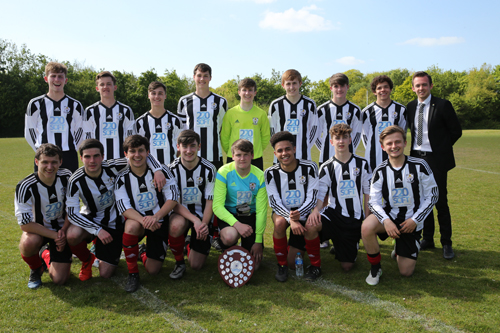 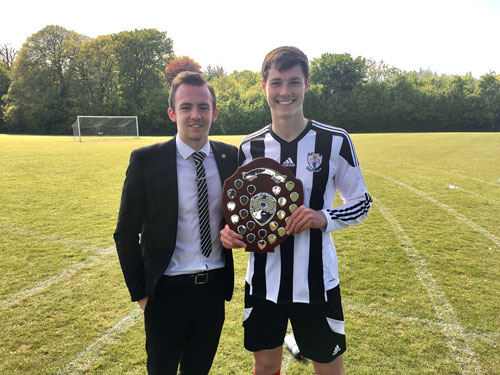 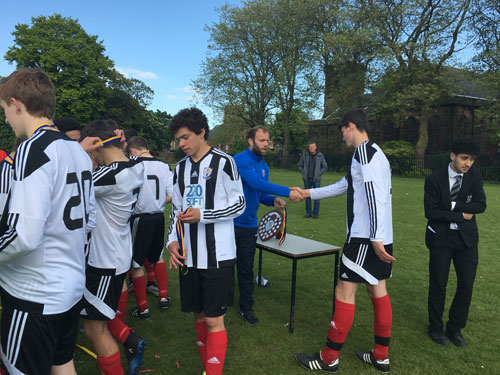 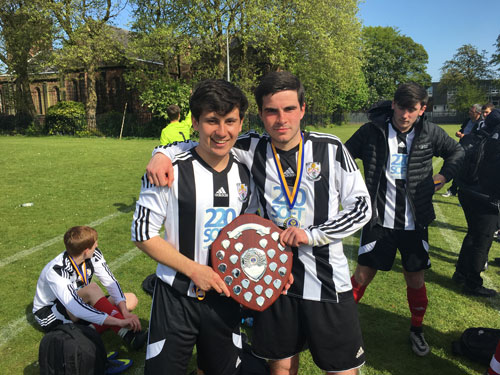 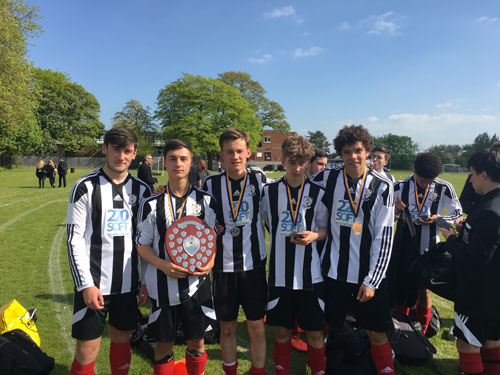 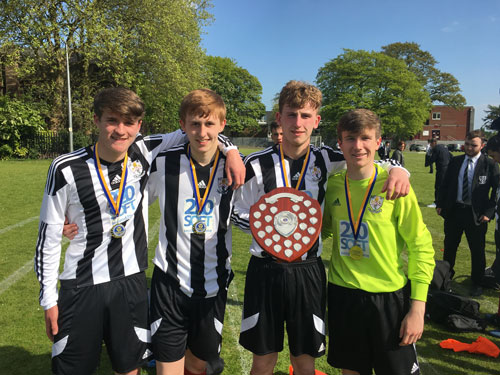 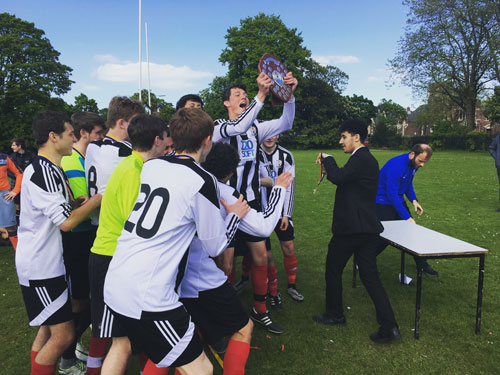 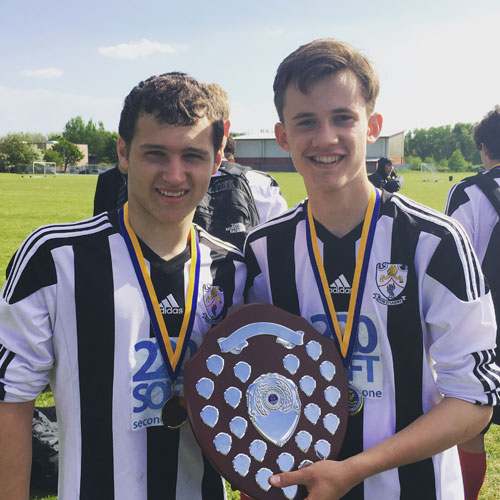 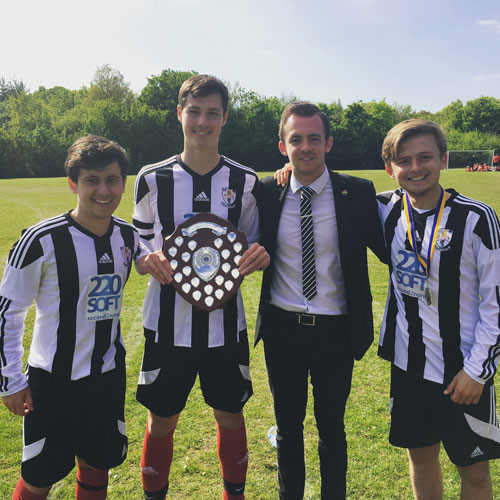