Students, parents and staff at SMA) have  are taking part in a week of activities to raise awareness of autism spectrum disorder (ASD).

A full programme of events has helped equip the whole school community with an understanding of ASD and the knowledge to accept and empathise with autistic people, as World Autism Awareness Week gets underway this April.

One highlight of the week has been  a ‘market place’ event which will brought together a host of professionals who offered advice to parents and pupils who wanted to learn more about how they can support those with ASD.

Alex Lowery, public speaker and trainer on autism, visited the school to deliver an assembly to year 9 and 10 students, challenging stereotypes and misunderstanding about ASD.

Having been diagnosed with autism when he was four years old, Alex will share his experiences at a parent coffee event, before holding group sessions with pupils to discuss how they can help reduce the stigma around autism and consider the best ways to help someone with ASD grow into an independent young adult.

Alex says: “I am passionate about raising awareness of Autism and I am looking forward to speaking to pupils at St Margaret’s. I hope that everyone will have a better understanding of autism after I have visited.”

Anna Kennedy OBE, renowned autism awareness campaigner and founder of advice service and charity Anna Kennedy Online. Anna’s campaigning targets issues such as autism diagnosis and bullying, through her ‘give us a break’ campaign for schools.  On Friday  Anna will be held an assembly, and met with parents and pupils.

Anna says: “Our UK Autism Charity Anna Kennedy online is going from strength to strength supporting and sharing information to many families and adults affected by autism across the UK. Ever since I started my own journey with my own boys Patrick and Angelo, and now as one of the UK's leading autism ambassadors, I am wanting to help and support those who like my boys have a diagnosis of an autism spectrum condition.

“I would like to talk and share with the pupils and staff about the projects I am working on with children and adults on the spectrum. I love working and chatting to children - it’s the highlight of my day.”

To mark Mental Health Awareness Day (5 April), pupils will also be able to take part in workshops to help with anxiety and mindfulness, while staff are invited to take part in a voluntary yoga workshop for mental well-being.

Mrs Pritchard, special educational needs co-ordinator at SMA, says: “As a school, we strive to help our young people with ‘hidden’ disabilities such as autism by providing strategies with which they are able to function independently. We also aim to help all our pupils become aware of, understand and accept those around them who may be autistic.

“Autism affects how a person thinks, feels and learns, and we believe it is crucial that teachers and fellow pupils know and understand as much as possible about the condition. We are determined that everyone who is on the autistic spectrum should get the best start possible, and should have the chance to enjoy their time at school as much as everyone else.” 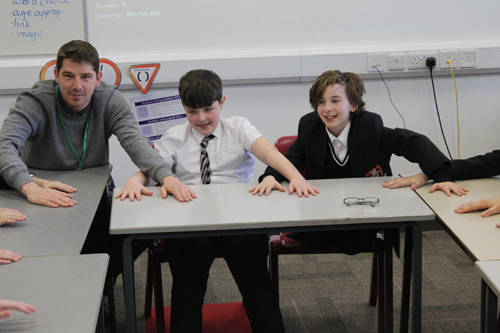 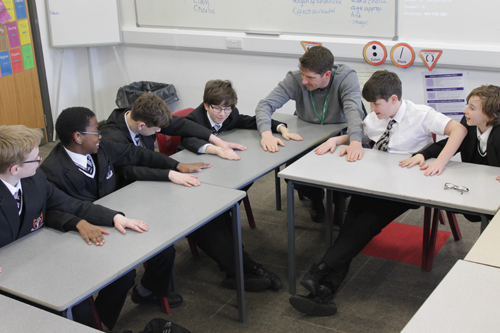 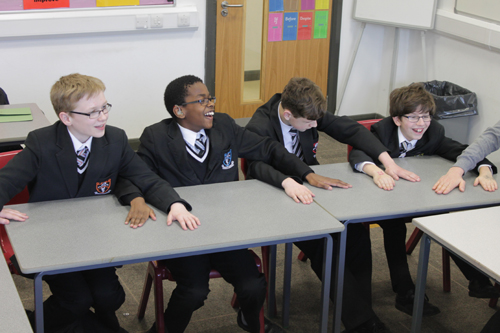 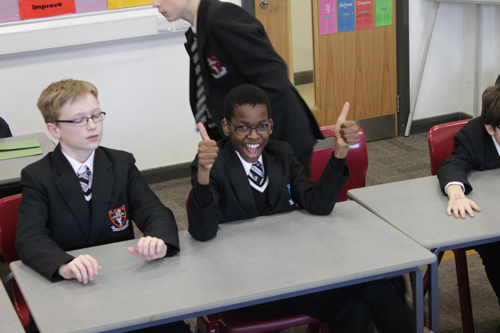 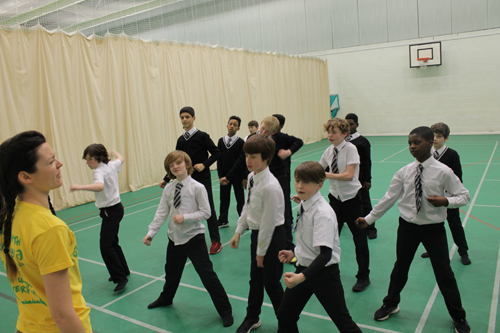 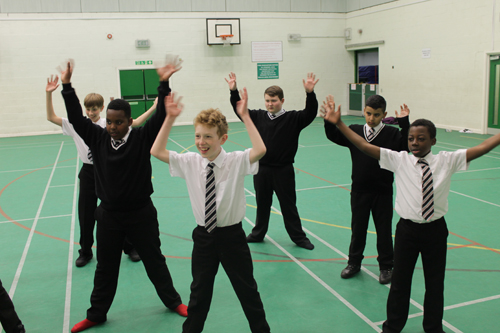 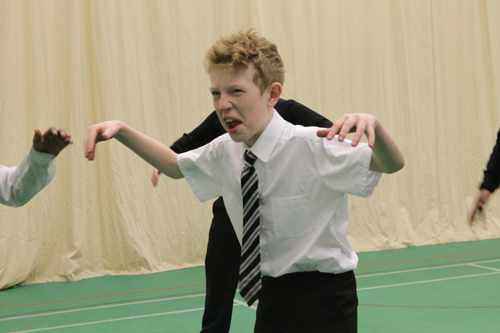 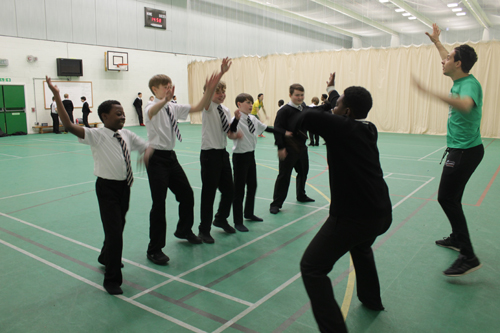 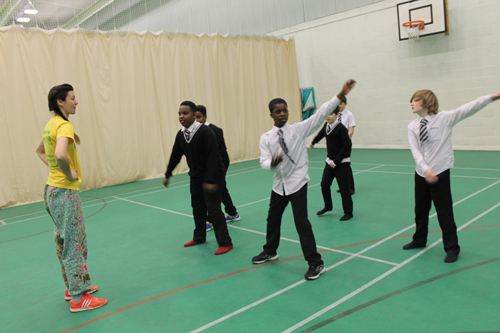 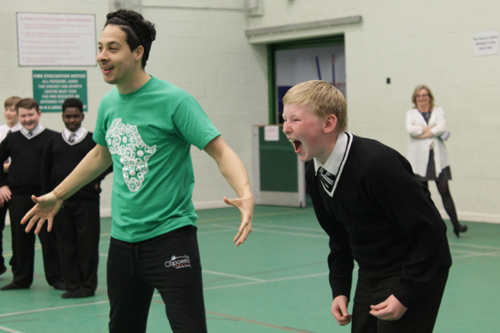 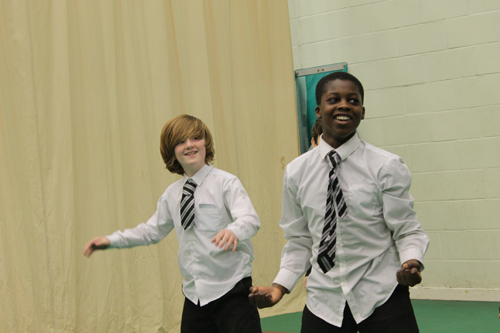 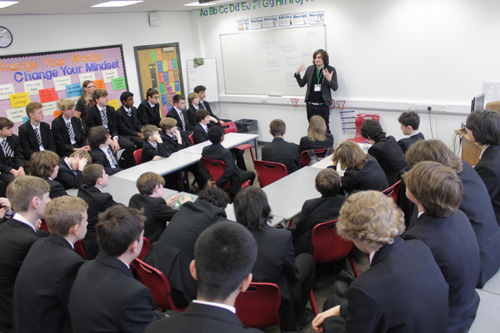 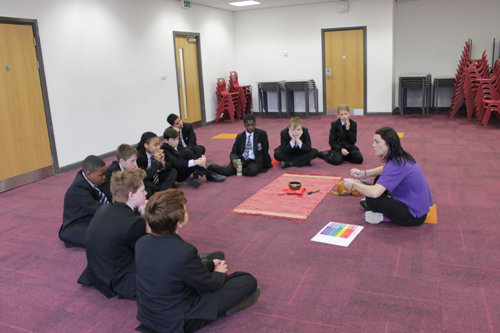 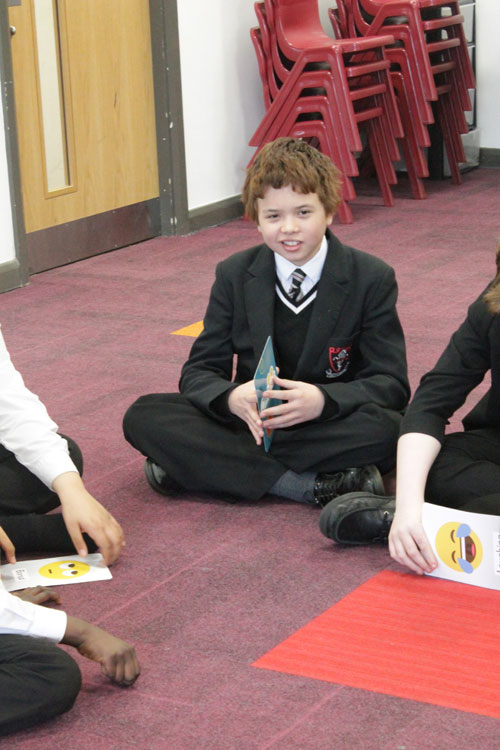 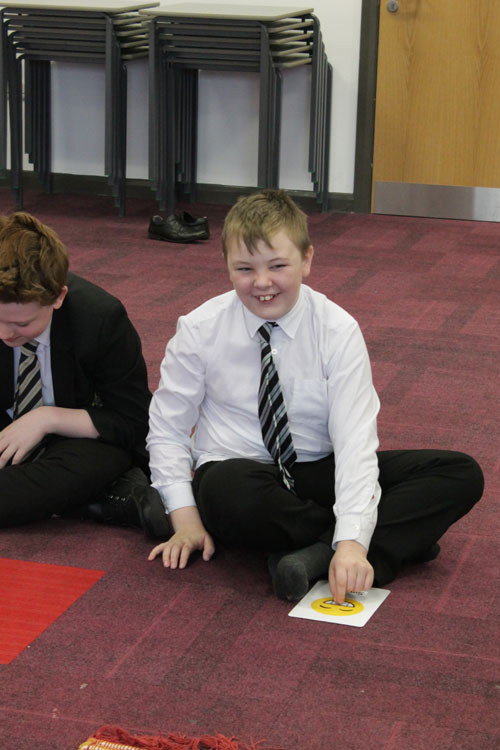 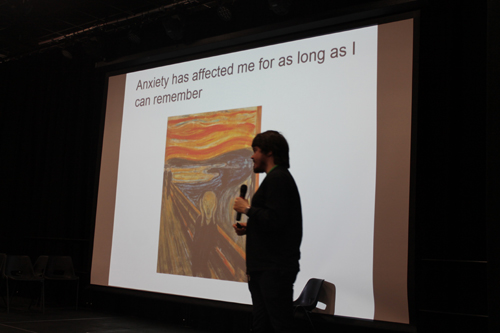 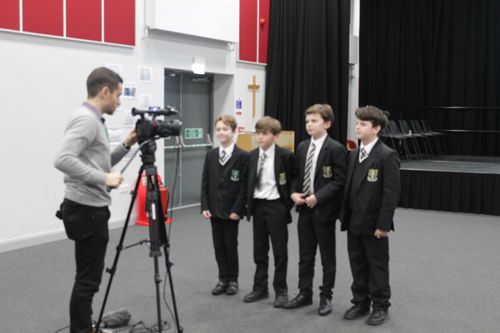 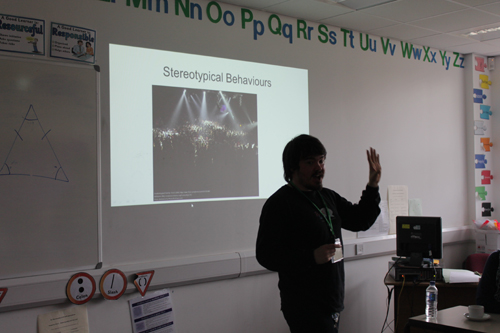 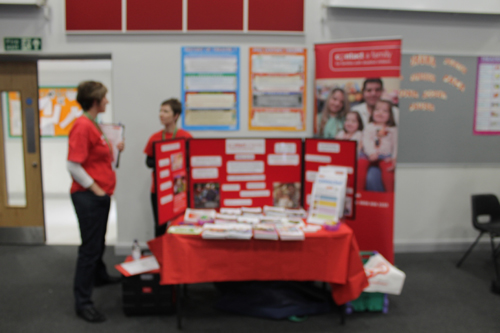 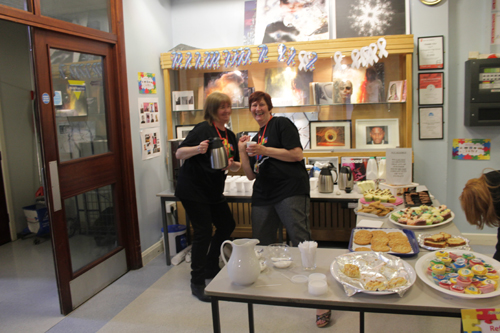 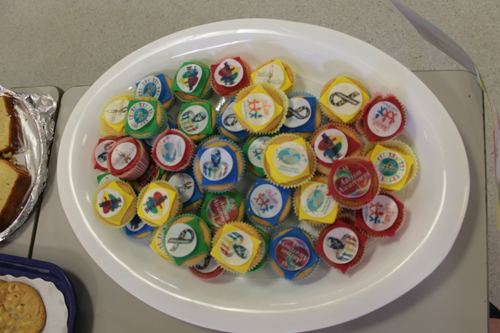 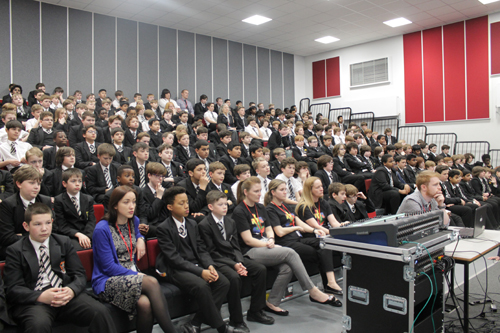 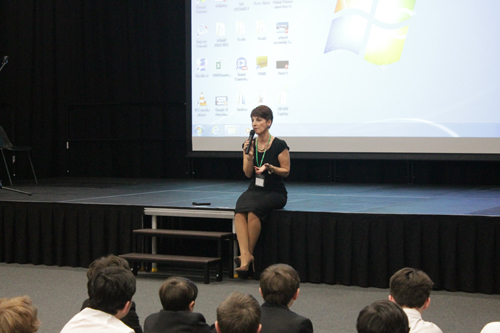 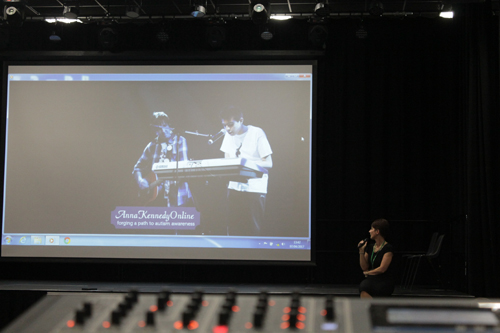 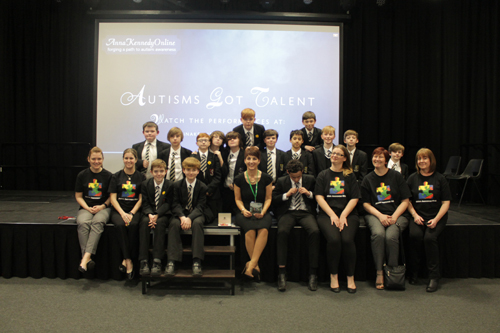