A pupil from St Margaret’s Academy has been appointed as Her Majesty’s Lord-Lieutenant’s Cadet for Merseyside.

Jordan Alleyne has been presented with the accolade in recognition of his exceptional service with the Air Cadets in an awards ceremony this week (28 June) at Liverpool Town Hall.

The appointment of Her Majesty’s Lord-Lieutenant’s Cadet is one of the highest honours a cadet can achieve.

In his new role, which he will take up in September, Jordan will assist the Lord-Lieutenant of Merseyside, Dame Lorna Muirhead, in her formal duties including Royal visits.

Since joining the Air Cadets in 2011, Jordan has gained his Air Cadet Pilot Wings, including twenty hours of private pilot flying instruction and two solo flights, completed his advanced swimming certificate and represented his unit in cross country, swimming, football, athletics and rounders.

In addition to his cadet commitments the sixth form student is a qualified football referee and has completed over 120 hours of voluntary service.

Jordan says: “Throughout my time with the Air Cadets I’ve had experiences which have been pivotal in putting me where I am today. I’ve been privileged enough to paraglide in the Welsh hills and fly solo in a light aircraft, all as a result of the funding and opportunities available through the Air Cadets.

“Receiving this appointment is an overwhelming honour. Becoming one of the highest representatives of my organisation is not only a privilege but a huge source of motivation.”

Stephen Brierley, the Principal at SMA, says: “We are incredibly proud of all that Jordan has achieved during his time at St Margaret’s and to be appointed as Her Majesty’s Lord Lieutenant’s Cadet for Merseyside really is an exceptional honour.

“To receive such recognition, whilst working towards completing his A2 examinations, is testament to his hard work, commitment and endeavour. We wish Jordan the best of luck in his future as he finishes his time with us this summer”. 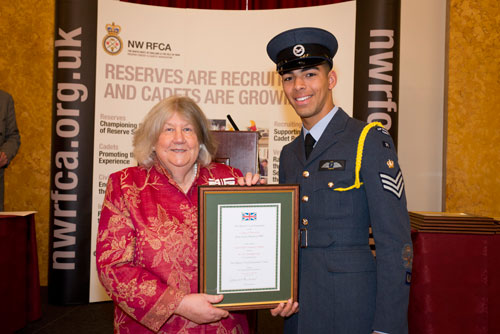 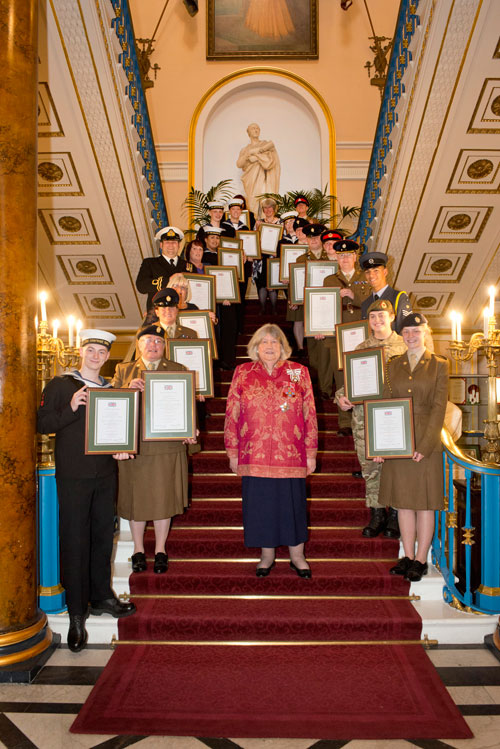