The project will teach pupils about the affect which gravity has on growing plants, and encourages pupils to monitor the growth of space seeds in comparison with those which stayed on earth.

After months of being stored in microgravity by Tim Peake on the International Space Station the seeds were sent back to earth and distributed to selected schools for the experiment.

Year 12 BTEC Applied Science pupils have sown the seeds, which will now be monitored by pupils in year 8 who will water and rotate the seeds, as well as collecting data.

Results from schools across the country will be collated to investigate the impact which space has had on the seeds, encouraging pupils to investigate whether or not they think human life can be sustained in space.

Miss McConvery, Head of Science says: “We are thrilled to be taking part in this innovative experiment. Knowing that we are working with seeds have been on board the International Space Station is incredibly exciting and pupils have really thrown themselves into this project.

“Our budding young scientists are now waiting to record the difference between the seeds which have been stored in microgravity and those which have remained here. 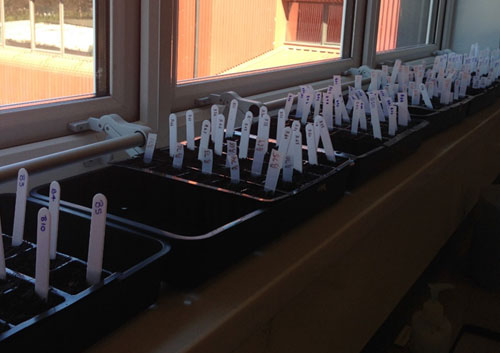 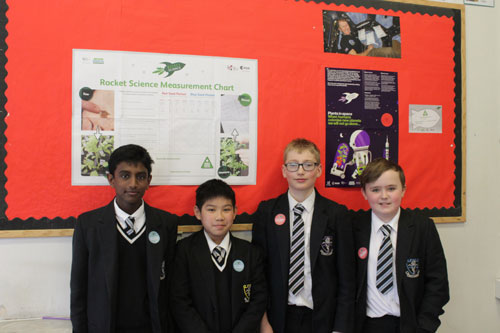 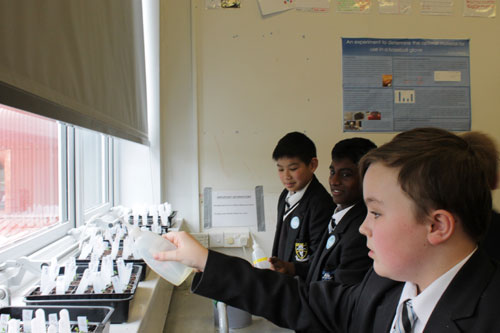 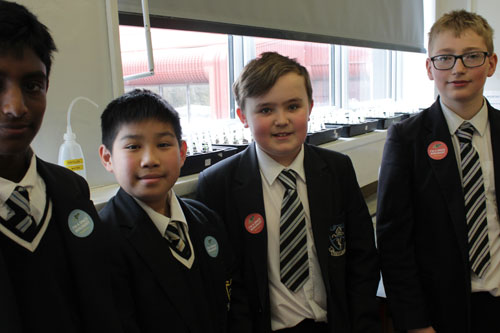 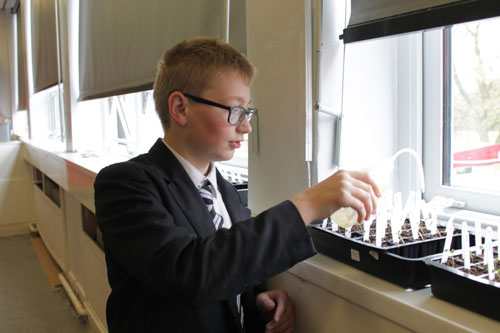 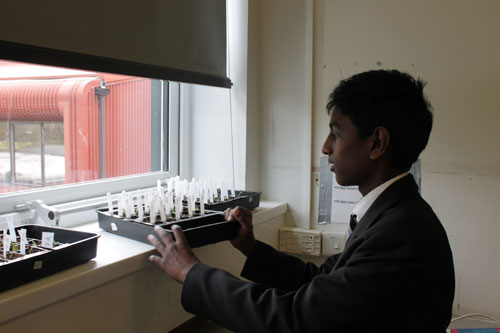 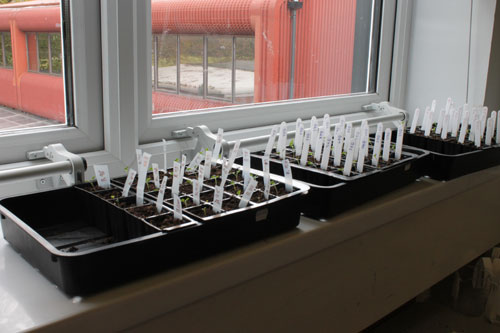