St Margaret's First XI football team have been crowned champions of the NDS Trophies Championship for the second consecutive year. Losing only one game, the First XI have had another excellent league campaign. Matches this year have been a lot tighter with two last minute winners required to secure 2-1 victories away at Ormiston and Formby, before an Istanbul-style comeback against title rivals Range High saw the First XI fight back from 3-0 down at half time to win by an incredible score-line of 7-3.

The league title was secured when rivals Range drew 4-4 with Elite Academy and therefore settled the championship with a game to spare for SMA.

In revealing the news to his players, Manager Greg McLean enlisted the help of Sky Sports reporters Pete Graves and Johnny Phillips to do a "Breaking News" story informing the players in assembly, that they had won the league again! The video can be found via the First XI YouTube channel: www.youtube.com/SMAFirstXI.

Well done to everyone who has played for the First XI this season. Over 40 players have taken part in what has been another memorable year for St Margaret's. 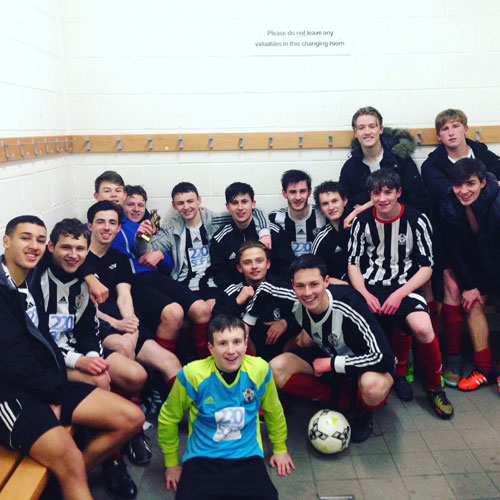 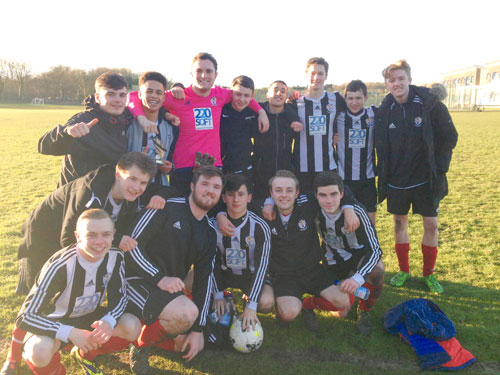 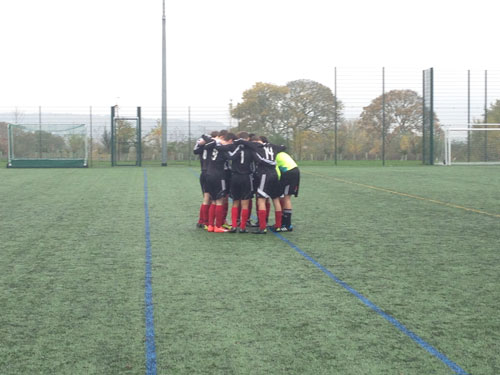 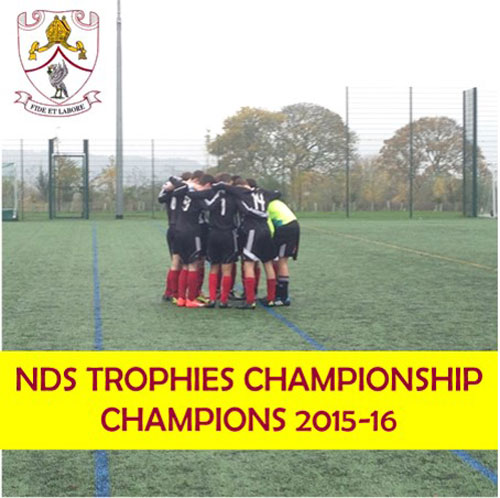 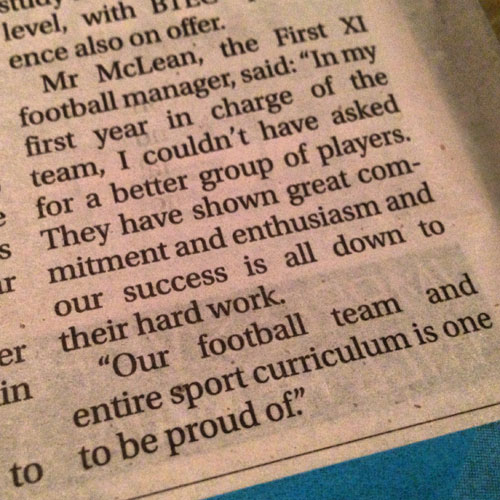 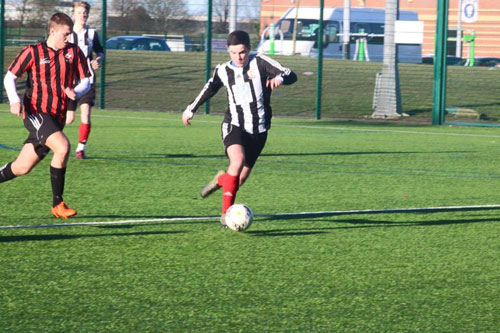