A Night of Sporting Celebration

On Friday 3rd July 2015, St Margaret’s hosted the annual School Sports Awards Evening to celebrate the successes and achievements of our sportsmen and women.

A huge well done must go to Colin Parkes (Acting Head of PE) who organised the event. Thanks also to the Catering Team, led by Ian Ashton who put on a delightful spread of food and drink.

Thank you to the Valentine 3 who were special guest performers on the night with a playlist of retro and modern songs adding that extra dimension to the evening.

We now have a newly launched YouTube Channel for SMA Sport where we have posted some highlights of Friday Night’s event - you can find it by visiting: www.youtube.com/channel/UC-re2YWKEgzb4nfLBmZHnHQ

Below you will find this year’s award winners:

The Gary Ablett Award for Manager’s Player of the Year:

The Award for Players’ Player of the Year:

Coach of the Year:

Liverpool Cup Final Winners in all competitions from Years 7-10.

The Captain’s collected the trophy:

Cricketer of the Year Award:

The Captain’s collected the trophy:

Athlete of the Year Awards:

Junior Swimmer of the Year:

Junior Badminton Player of the Year:

Senior Badminton Player of the Year:

Over the past 4 years, Luke has contributed massively to St Margaret’s extra-curricular programme. He has captained his football team throughout his school life with most recently taking them on a journey of reaching 3 finals that not many will be able to compare to.

He has been a strong leader within the Cricket team over the last 4 years and has finished this year winning the Liverpool City final and scoring the most runs whilst doing so.

Luke has also shown great commitment over the years to his Basketball and athletics.

Above all Luke has a great manner and always conducts himself with great sportsmanship. He is well thought of by all members of the PE department.

STAFF PERFORMER OF THE YEAR 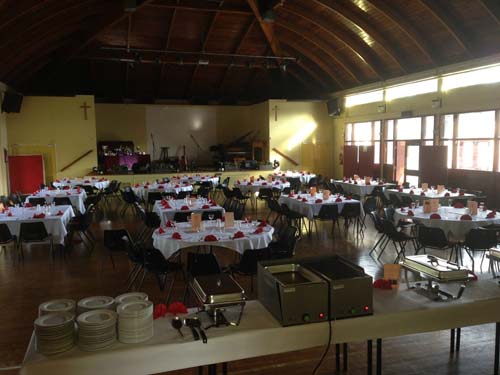 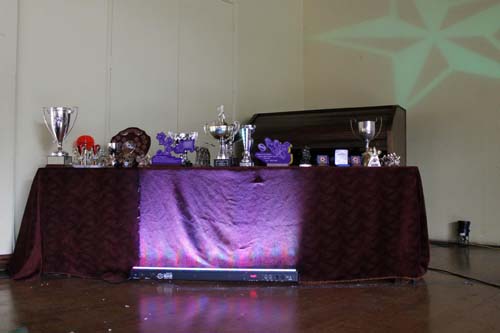 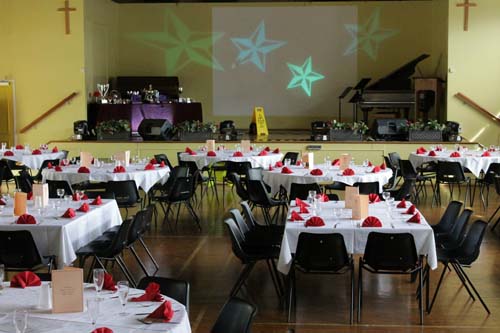 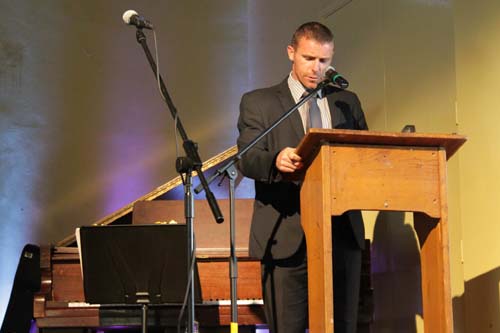 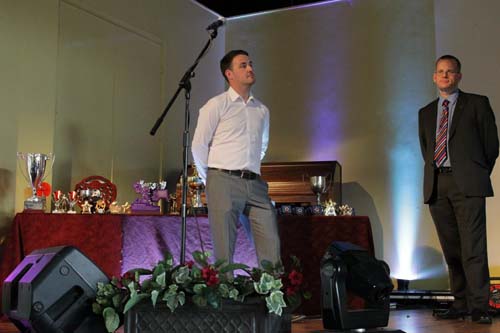 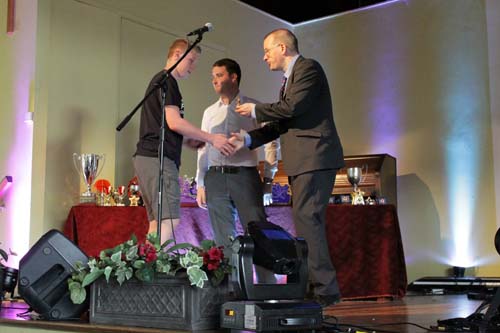 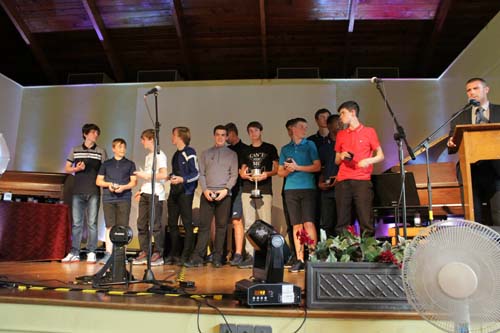 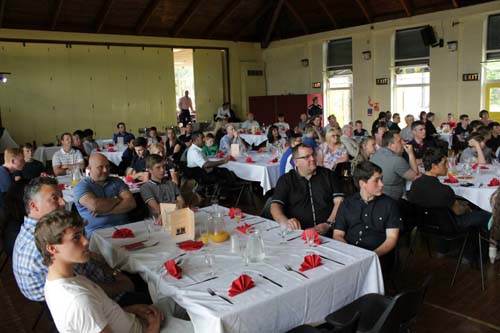 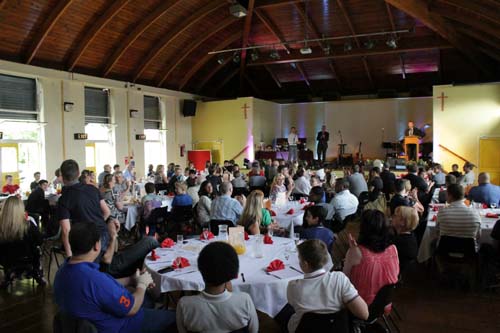 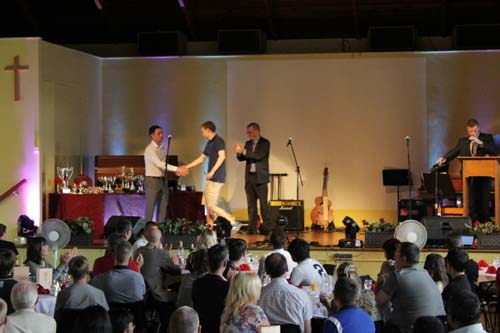 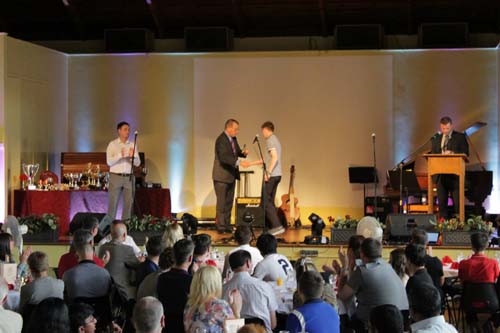 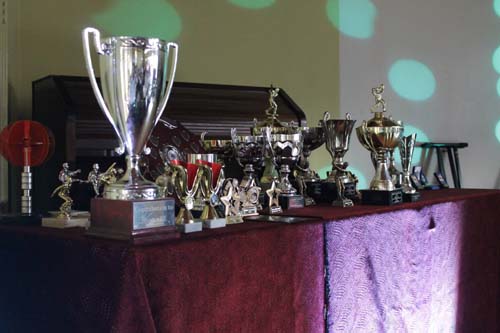 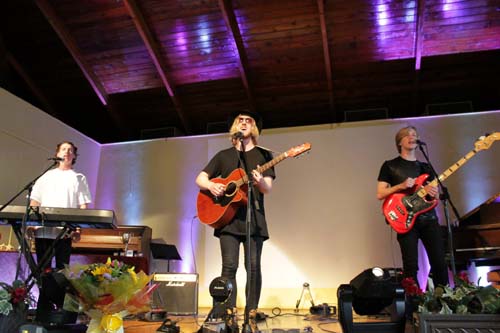 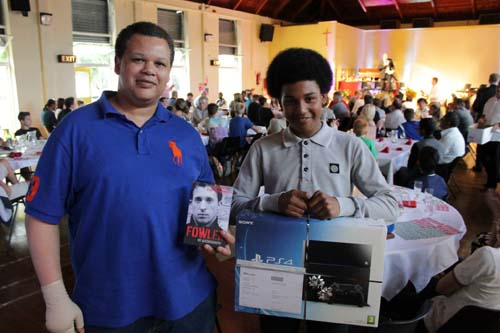 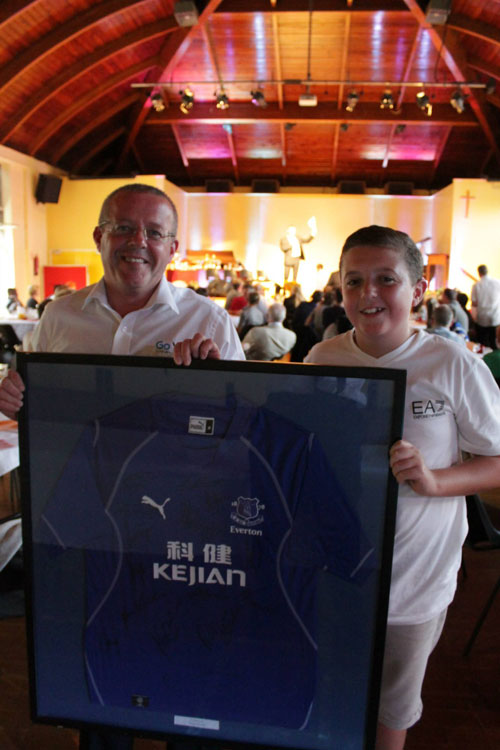 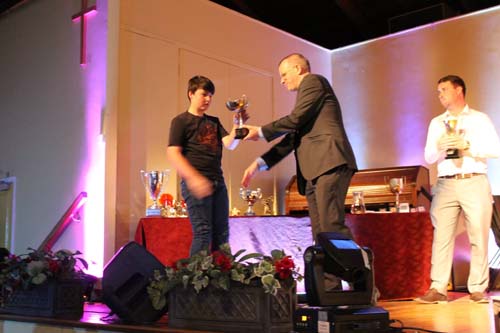 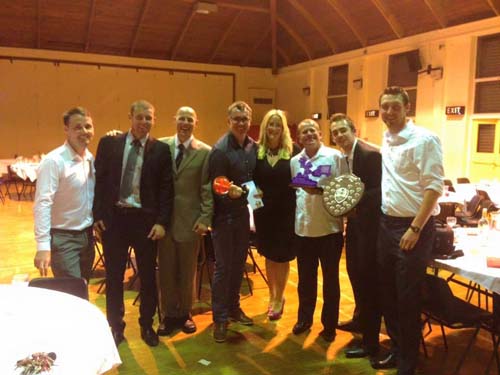