On a sunny day in Reading, the team took the pitch at the Madjeski Stadium , home of Reading FC of the Championship, and enjoyed a thrilling cup final tie.

Travelling down the day before for an overnight stay ahead of the final, the team enjoyed some time together away from school with their friends as a team, accompanied by PE Staff; Rob Kingston (Manager), Colin Parkes, Robert Lawton, Neil Harrison & Robert Houghton.

It was a cagey opening half with both sides creating chances and keepers at each end were forced into action. The opposition got the only goal of the game though towards the end of the first half when a shot in the penalty area was dodged in front of the goalkeeper by a player who looked to be in an offside position. The match officials did however award a goal and SMA then had an up hill task of coming back against a good physical side.

St Margaret's created some good openings and in the second half, a hat trick of stunning saves from the opposition goalkeeper denied SMA a certain equaliser.

As the seconds ticked by the chances were still coming and there was almost time for a stoppage time equaliser but the tough opposition held on.

An enthralling cup tie that a 1-0 score line did not do justice to. A terrific game and both sides were a credit to their school.

Our team and coach Rob Kingston can be very proud of their efforts in a magnificent season that saw them victorious in 9 rounds on route to the final. A superb achievement.

Finally a huge thank you to all of the support for our boys throughout the season and on the day of the final from parents, family, friends and fellow students. You all did us proud. 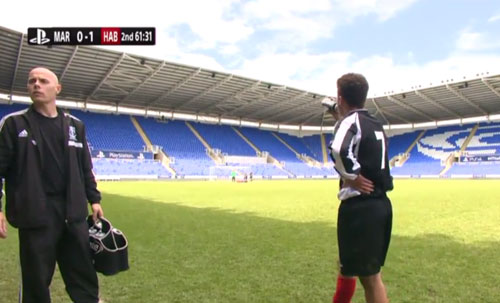 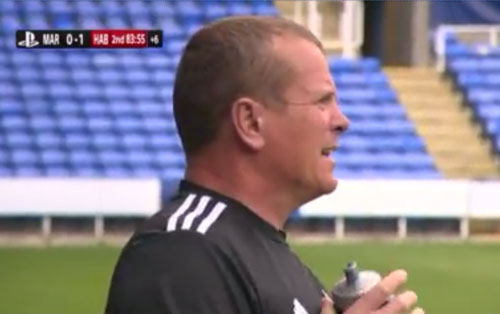 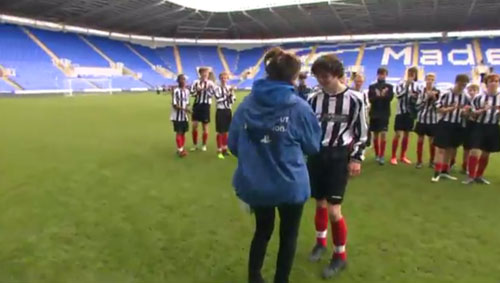 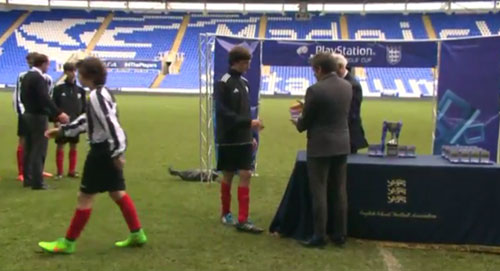 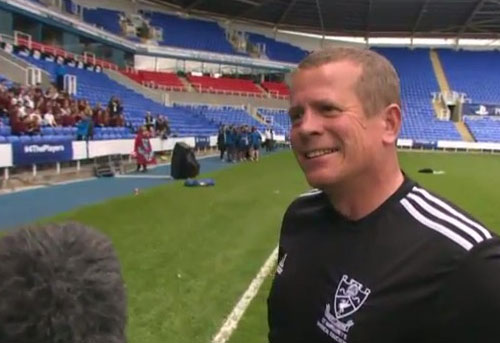 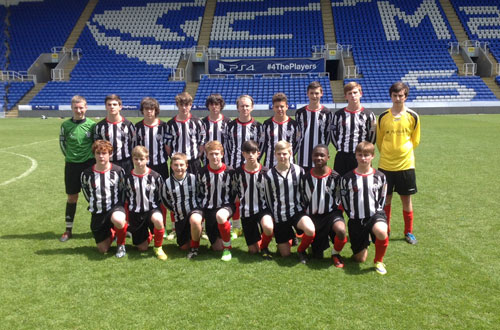 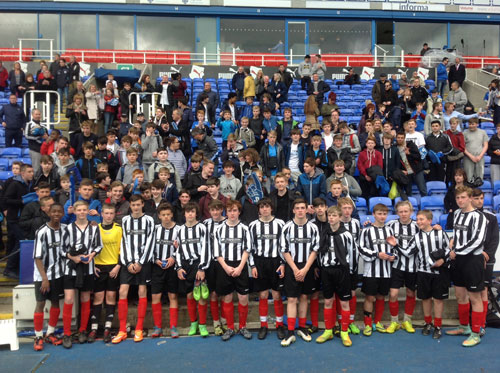