Congratulations are owed to our First XI Sixth Form Football Team who were crowned champions of the Merseyside Colleges League NDS Trophies Championship Division. In what has been a terrific season, the team won 12 out of their 13 league matches and in doing so were deserving winners of the league.

A big well done to all of the players who have played a part in such a memorable year that has got our First XI team back on the map.

Manager Greg McLean is delighted with his players "In my first season in charge of the team, I couldn’t have asked for a better group of lads. They have shown great commitment and enthusiasm to play for the team. Then, when it has mattered most in the big games, they have performed to their best. We have had memorable victories, including a last-minute winner from Dan Adams versus Progress Sports as well as a brilliant team performance in a 4-1 win over long term league leaders Beechwood College. I am extremely proud of the players for their efforts and those who go on to University this summer will have some great memories to take away with them."

All of the players below have played a part in putting this team into the History books and it is a fantastic achievement for all involved. 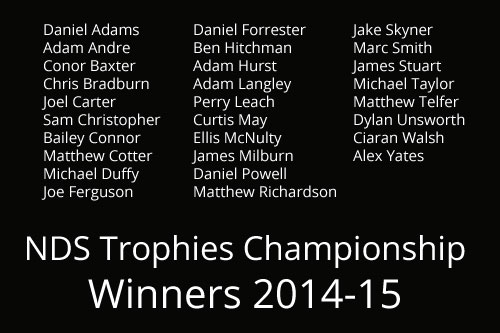 The players only found out on Thursday 5th March 2015, following results published the day before. So Manager Greg McLean called a team meeting to inform the players of their achievements, watch the moment they found out here: 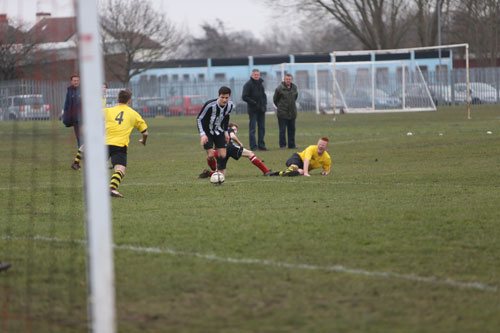 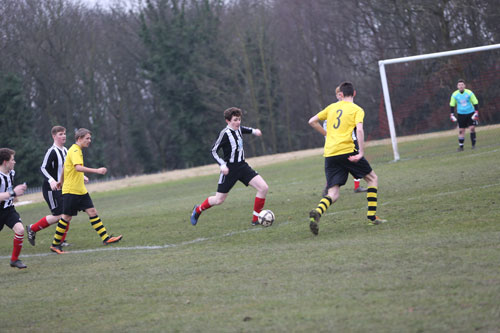 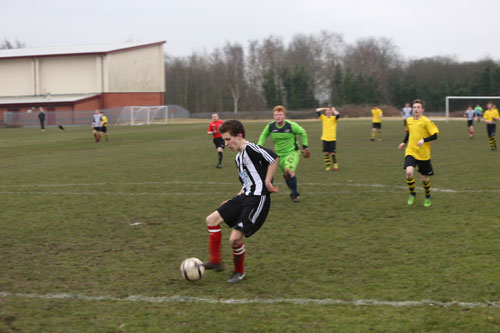