On Wednesday 19th November 2014, Jordan, Stephen, Dion, Sam, James, Daniel, Josh, Andrew and Daniel, accompanied our Director of Sixth Form, Mr Geoff Laird, to the Liverpool Town Hall to participate in the Model United Nations General Assembly. Hosted by the Lord Mayor of Liverpool, Cllr Erica Kemp, the prestigious event is held annually and schools from all over Merseyside participate. This year, the motion was “Palestine should be recognised and have representation within the United Nations”, and our students formed two separate teams to represent Palestine and Russia. They were required to research prior to the event on the motion before putting their arguments forward in a debate forum.

Our students were a superb representation of St Margaret’s and did us proud when called upon to deliver their views and arguments. Well done to all of the students involved, you did us proud! 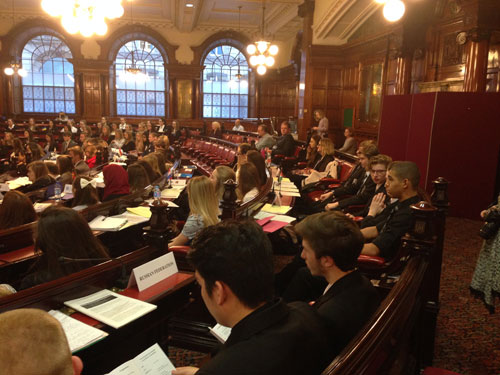 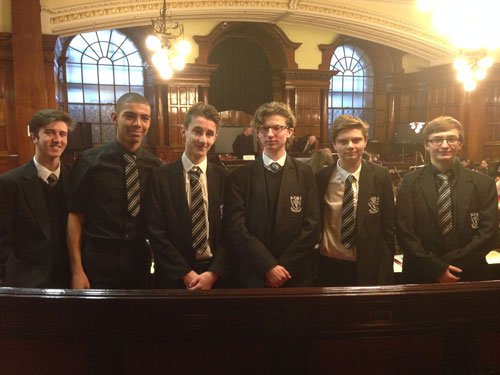 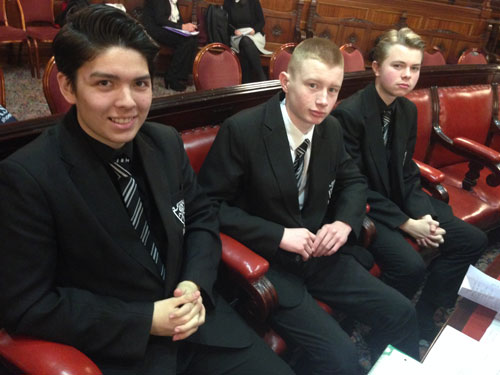