The Annual Spring Concert was a tremendous success! Over 80 performers contributed to a thoroughly amazing evening of music, which was enjoyed by all. The thrill and enjoyment of performing was evident from the number of solo and ensemble items throughout the evening.

The concert started with a magnificent performance by the newly formed Samba Band, led by Year 12 student Sam. There was a wide variation of different performances from classical music through to a rap performance by student Jimi, accompanied by the Brass Band. The evening drew to a close with a debut performance of 'Africa' by the recently formed Staff Choir. 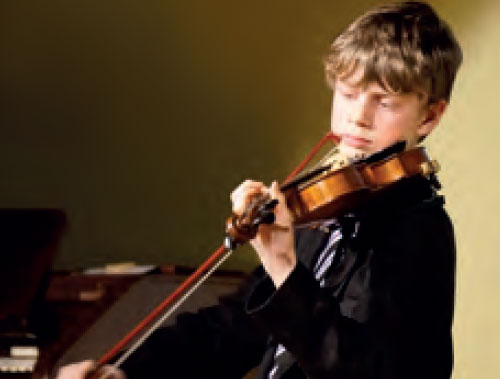 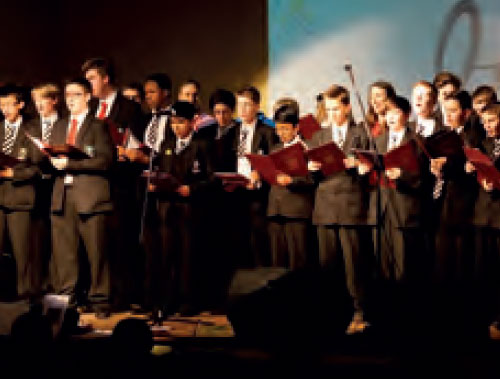 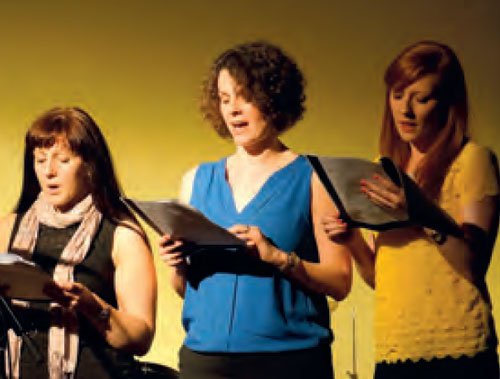