On Friday 2nd May 2014, past and present students playing for St Margaret’s Old Boys FC were joined by the Essemmay Association for a night of celebration as the club’s third season came to an end.

The club successfully raised £630 from our Big Prize Raffle, so thank you to all those who either sold or bought tickets; this money will help massively with the club.

Host Peter Oliver and photographer Andrew McCaldon deserve huge credit for the work they did on the night as well as Secretary Greg McLean who organised the event from scratch single-handedly.

The Coaching Team of Derek McLean, Paul O’Hara and Reg Towner were rewarded for their hard work during this season with gifts from the club, whilst the players clubbed together to get a gift for Secretary Greg McLean as a thank you for his efforts.

Gratitude was also shown to sponsor Shakeel Sarwar of Kitted Out Schoolwear for his unwavering support, a great company to have involved. He was presented with a framed team photograph to go on display at his store.

All players were awarded with medals for their commitment and dedication throughout this season, but the winners of the main awards were;

The videos for these can be seen via the links below:

Well done to all involved with St Margaret’s Old Boys FC for another excellent season; 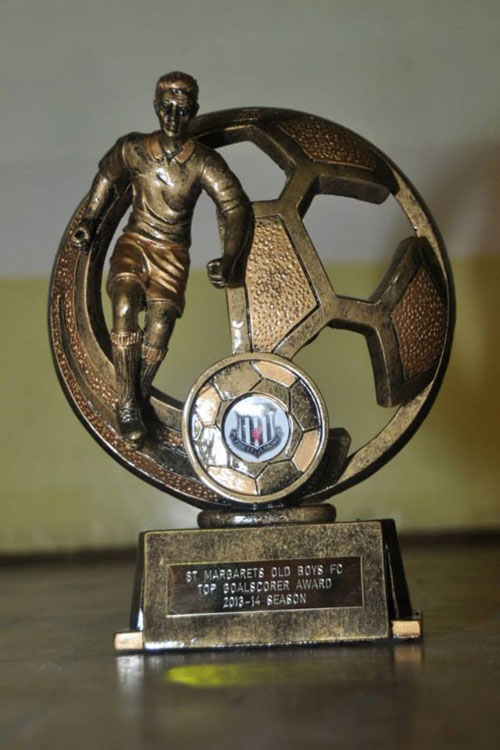 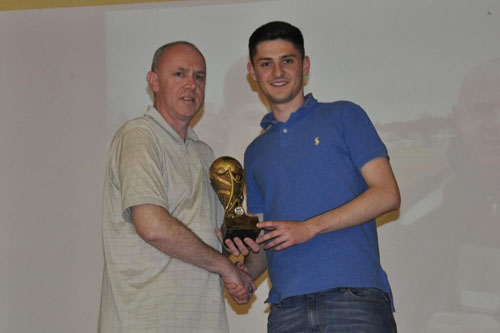 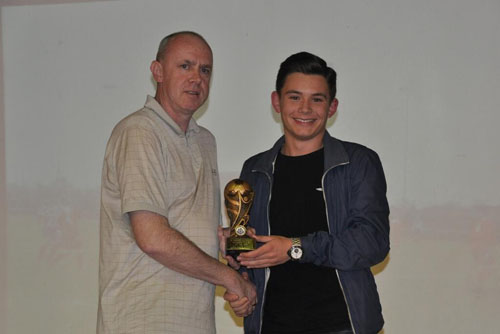 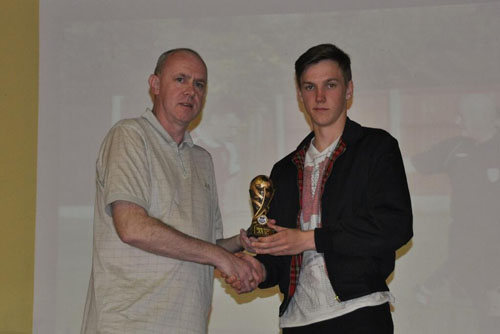 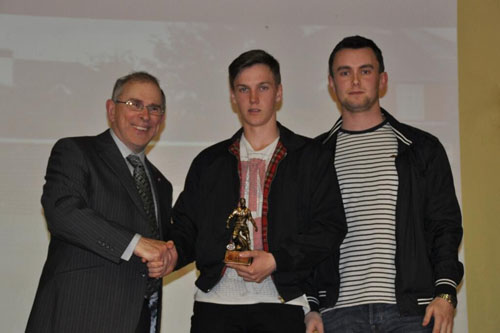 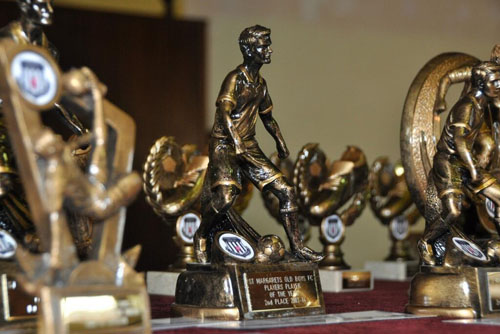 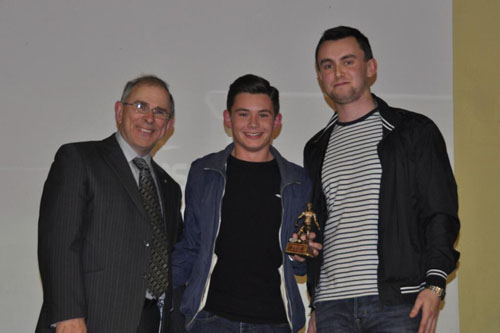 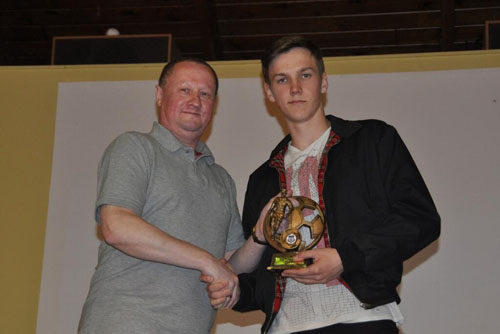 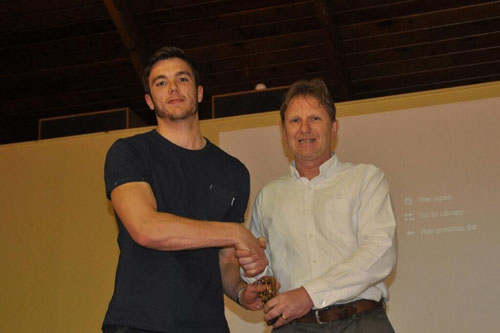 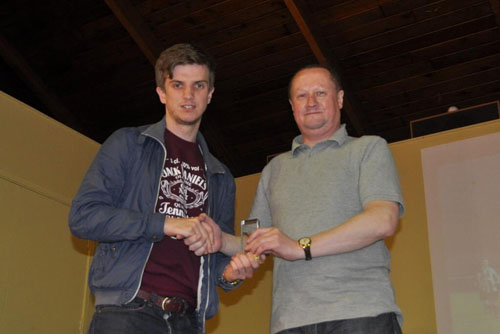 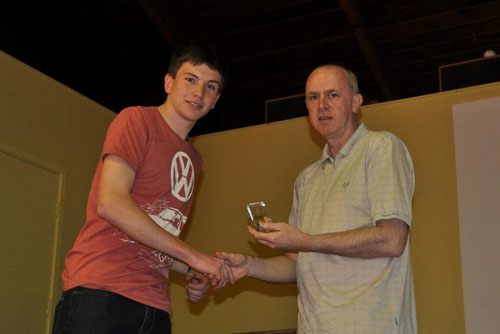 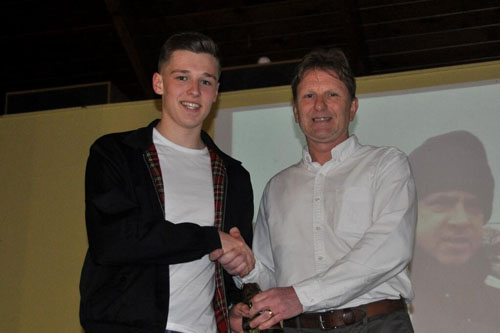 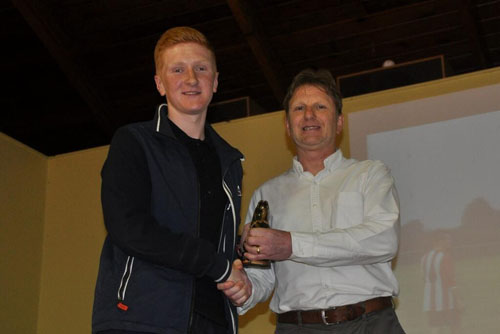 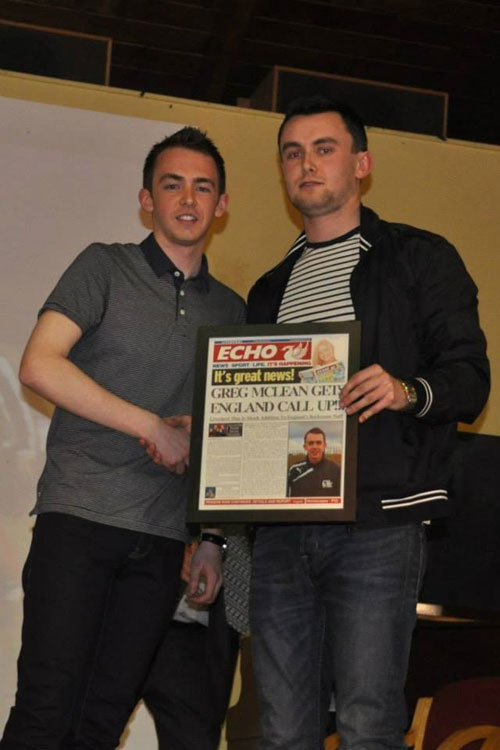 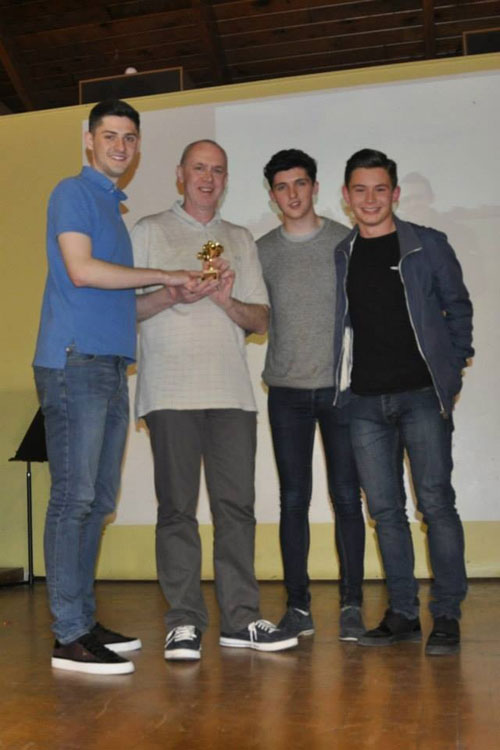 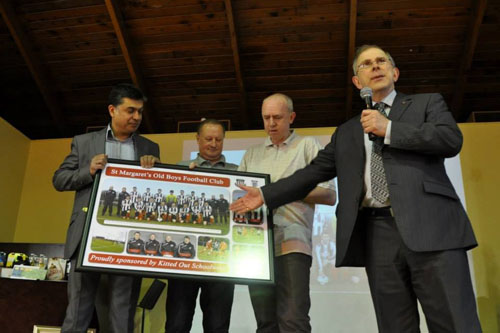 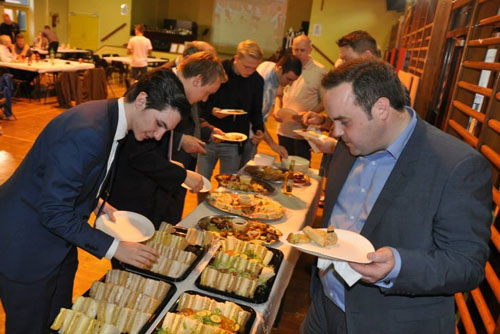 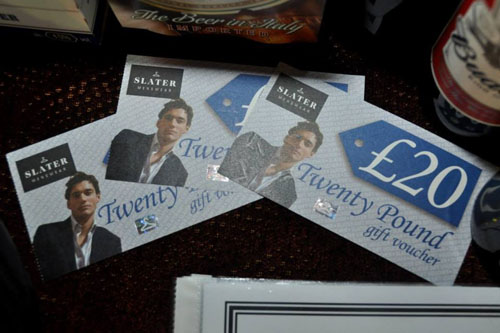 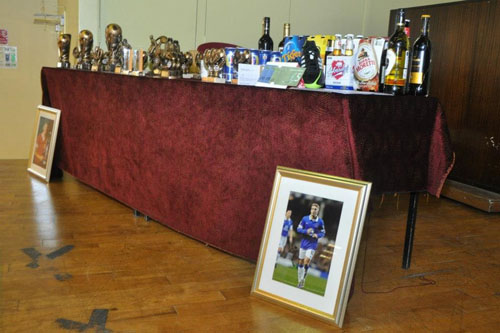 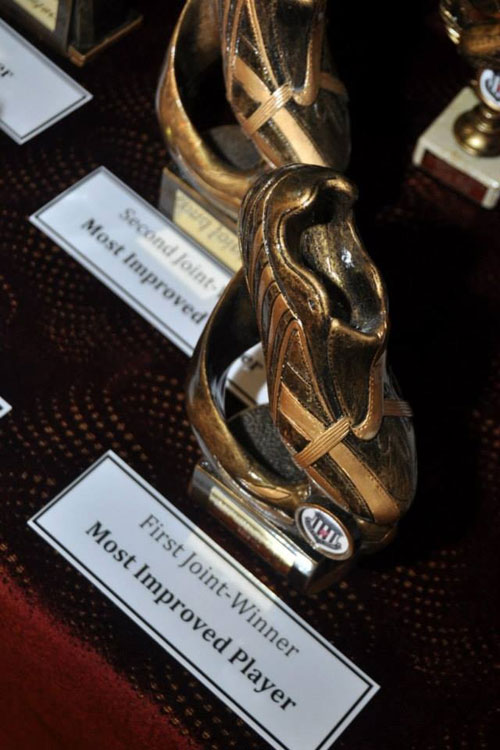 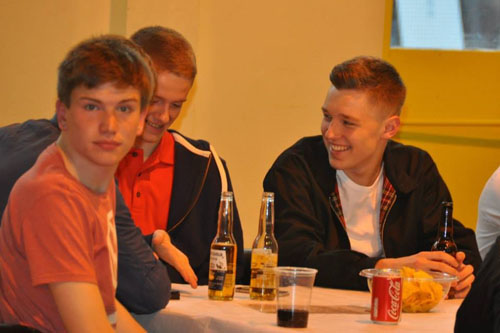 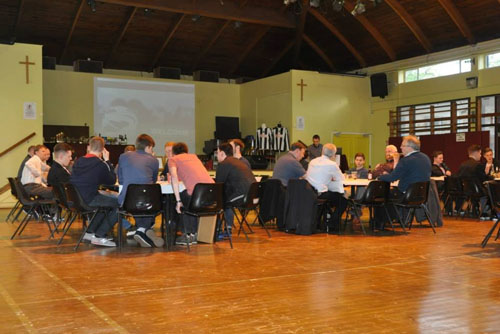 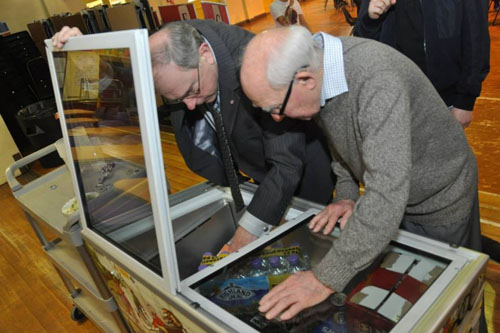 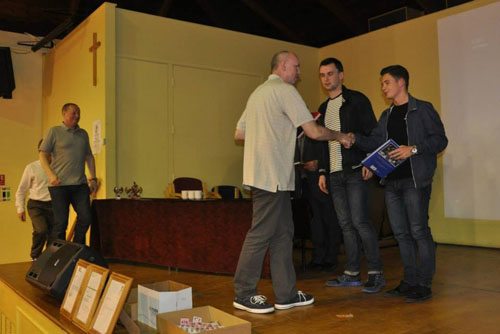 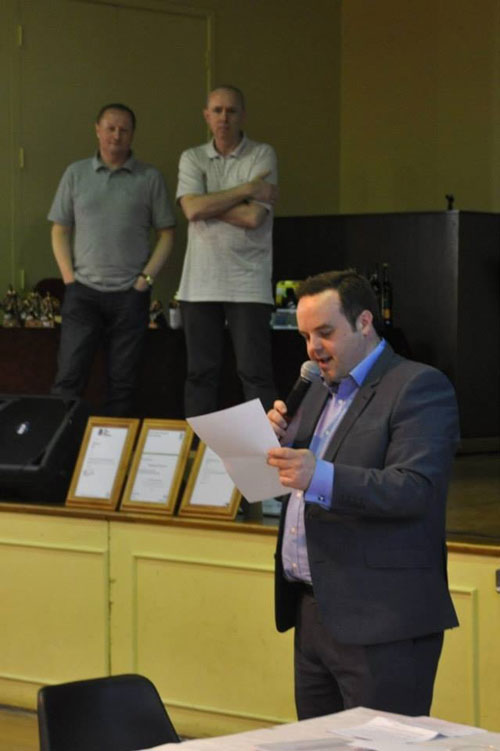 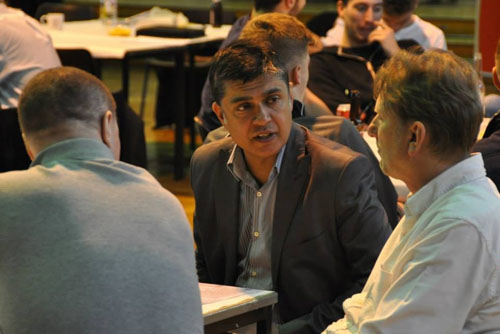 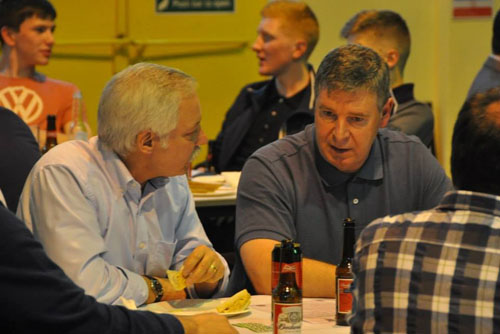 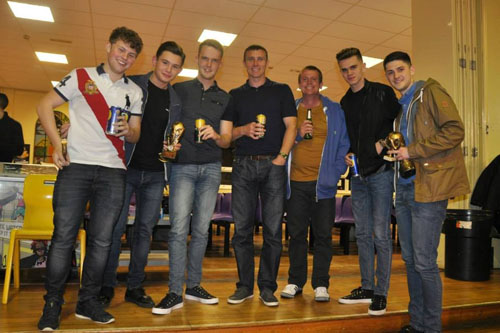