So what’s going on in SMA to address this?

This term year 9 students have been lucky enough to be involved in many STEM days, Ness Gardens, Cheshire was the beautiful setting for a biology related ‘Pond Dip’. The students were enlightened to the vast and rare horticultural species that the gardens have to offer. They found out about the integral role of many common creatures and how they directly impact on the human food chain, and how they might be able to consider making a living out of being surrounded by some of natures finest.

The ACC centre attached to the Liverpool Echo arena hosted this year’s UKRC conference, which gave 25 of our students the opportunity to learn about and actually experience the basics of radiological science. After a short, entertaining and informative talk by a leading radiographer, pupils were given the experience of using state of the art equipment that is being used in the medical profession today. They operated on an incredibly realistic virtual patient (well I wasn’t volunteering), used ultrasound to produce 3D scans of internal organs, experienced wearing radiation HazMat suits, operated catheters and stents that are widely used in medical industry, plus much more.

St Margaret’s got involved again as Liverpool John Moores welcomed the Mayor of Liverpool and students from around the city for their annual STEM competition. Schools were split into mixed school teams for the four challenges that were presented to them. Problem solving was the order of the day with paper bridges being constructed, robots built and programmed, race cars assembled, and the most up to date police Efit software used to identify the day’s criminals… Mr Jones and Miss Clarkson “we were framed!”

The futures bright, the future’s….. Raspberry?

The Raspberry Pi is a credit card sized single board computer developed in the UK with the intention of promoting the teaching of computer science in schools. It is going to be the next big thing in systems and control and looks set take over the school programming scene. They can act as a computer to produce thing such as spread sheets, word process documents and surf the internet. But that’s not all, they will revolutionize STEM in St Margaret’s. They can connect via Wi-Fi to mobile phones to allow complex electro mechanical systems to be controlled, giving a Fantastic insight to the programming and engineering related industries.

How to get involved?

Science, Technology, Engineering and Mathematics (STEM) Club will be running from September 2013 and this is where it’s all happening. We will run projects that link all the subjects together with cutting edge technologies, as they are in the workplace, in a fun, different and exciting way. Want to develop a Formula 1 style streamlined racer and see if you can beat your peers, want to control the weather and make the perfect automated electro-mechanical eco system or fancy designing planet saving solar vehicle. The possibilities are endless, if you fancy a ‘slice of Pi’ or have what it takes to become one of our STEM ambassadors see Mr S Jones. 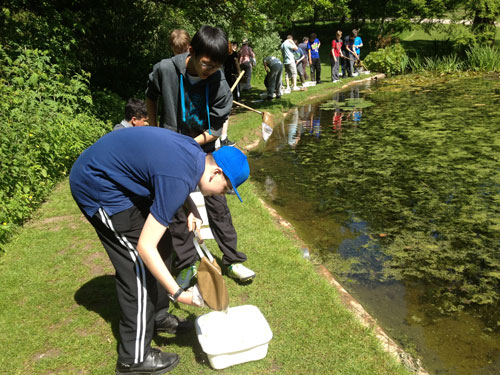 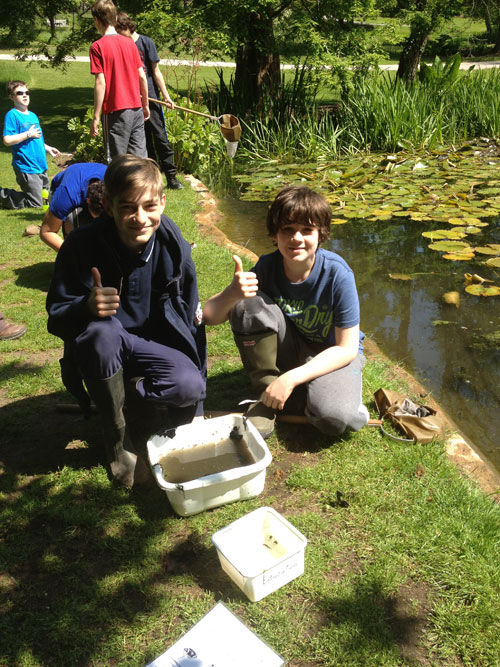 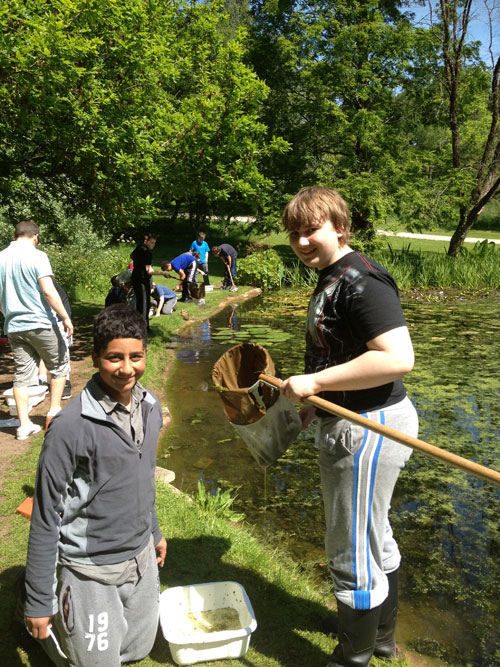 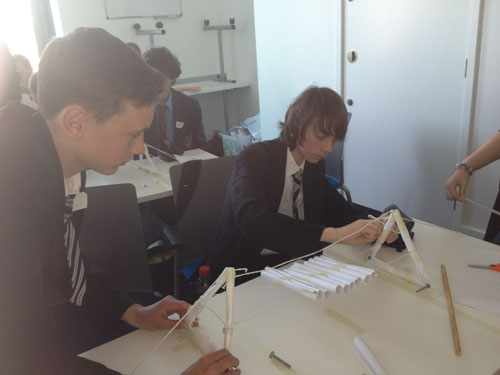 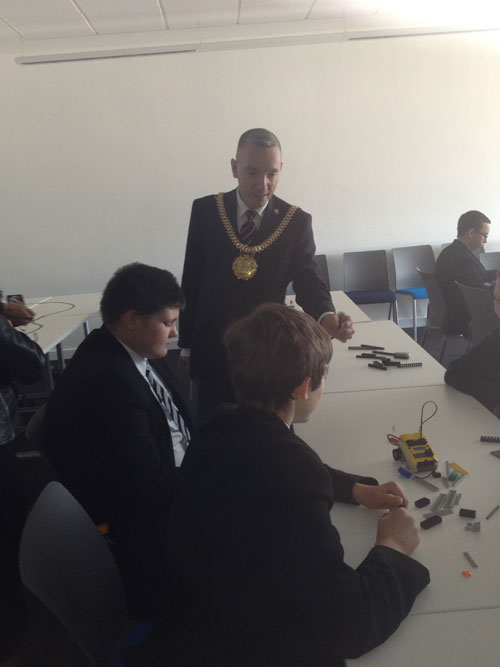 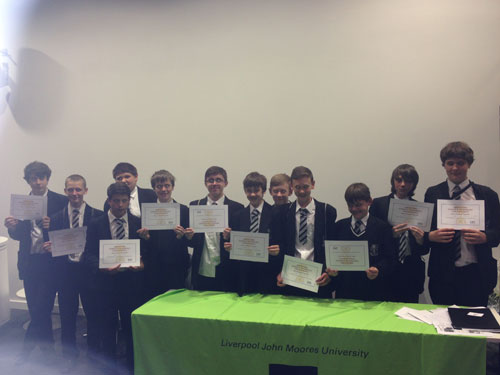