St Margaret’s Spring Concert, held on April 24th, was a hugely successful event filled with musical performances from students across all year groups. Ninety performers contributed to an eclectic mix of popular, classical and world music through solo and ensemble performances.

The evening began with a rousing Rawsthorne organ fanfare played by Year 12 music student, Daniel. This was followed by our very own brass band performing ‘The Magnificent Seven’ theme tune.

Congratulations to the Year 12 guitar ensemble who gave a beautiful rendition of Thin Lizzy’s Róisín Dubh.

The recently formed Jazz band has grown from strength-to strength this year and was joined by A level music student Rebecca, from Bellerive, to perform the classic Gershwin song ‘Summertime’.

A special mention goes to our only string player of the evening, Ewan who joined St Margaret’s in September. He definitely gave the audience a treat with his performance of 2 folk melodies. Sam received huge applause for his solo performance of ‘I’ll be there’ and brought tears to the eyes of some audience members. The school choir ended each half of the concert with a variety of folk, an African four-part song and popular music, which was enthusiastically received.

We must also mention our fabulous hosts, Harry and Kelsea. They kept the pace, guided the audience and even added elements of humour.

A final mention goes to our stage team led by Adam for their enduring commitment to ensuring all technical aspects ran smoothly.

The audience enjoyed every minute and some very kind e-mails arrived promptly the following day.

‘….. What a fantastic evening. I felt totally elated afterwards….’

‘……Congratulations and well done to all the students for a fabulous concert last night. It was a real mix of styles and genres with some real energy and enthusiasm. Well done again – and I am looking forward to the next one…….’

Congratulations and thank you to all students who took part! 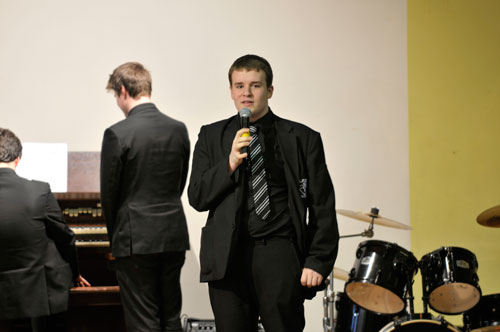 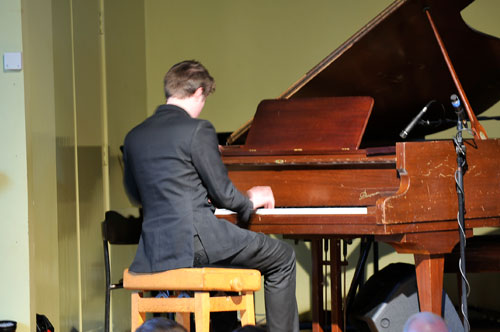 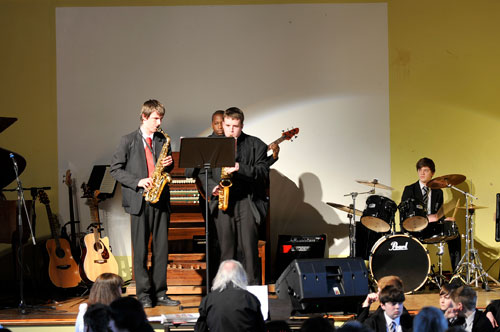 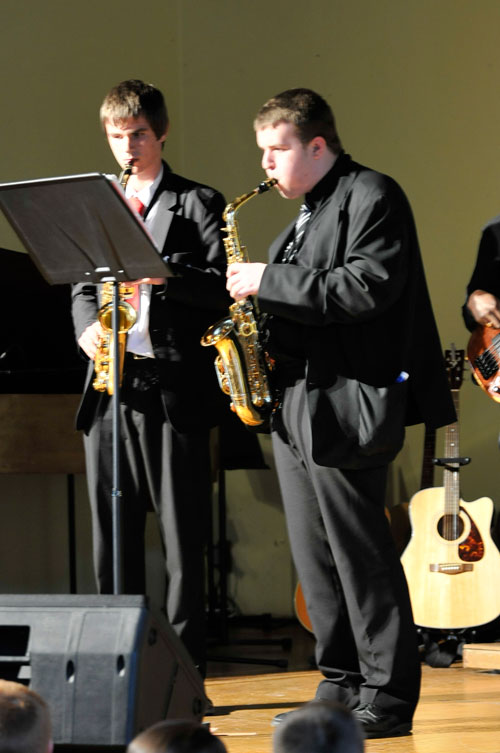 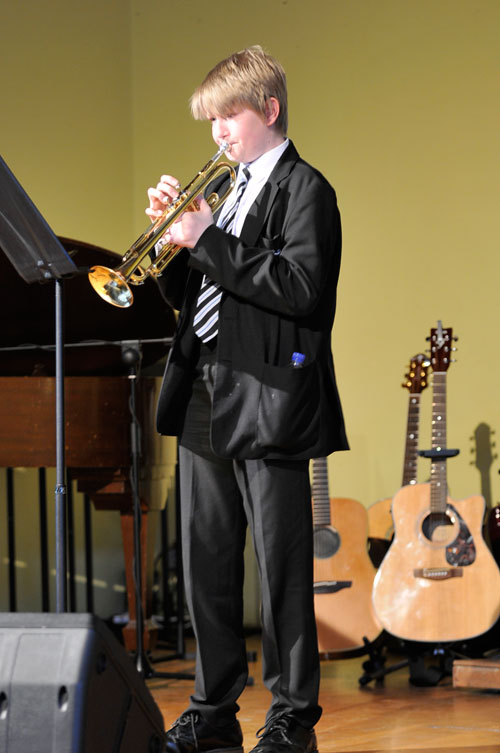 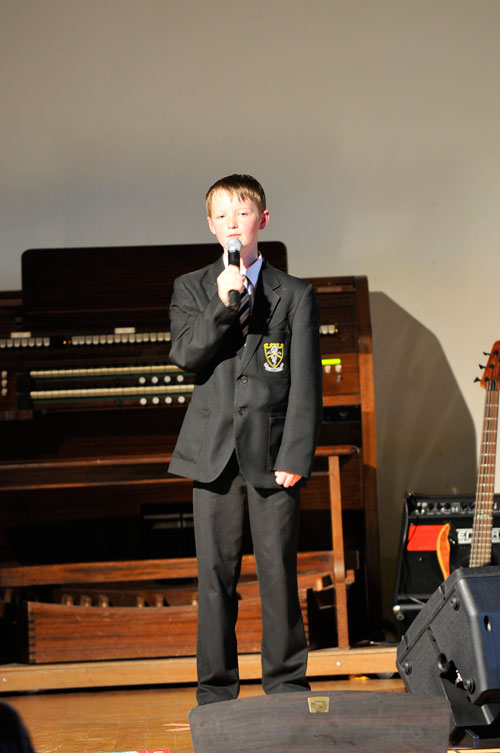 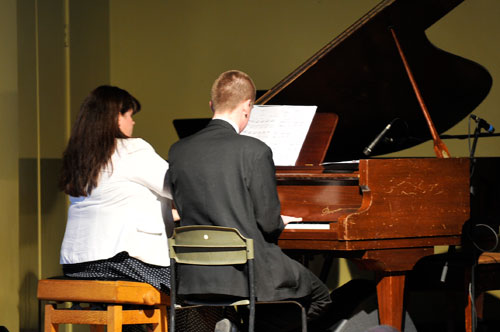 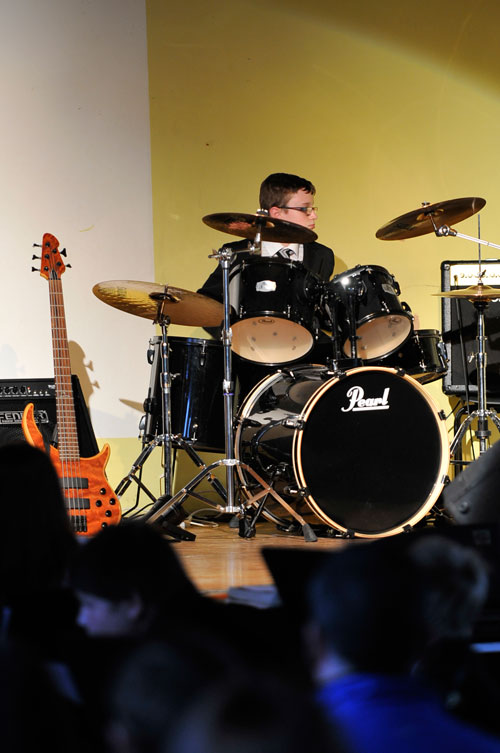 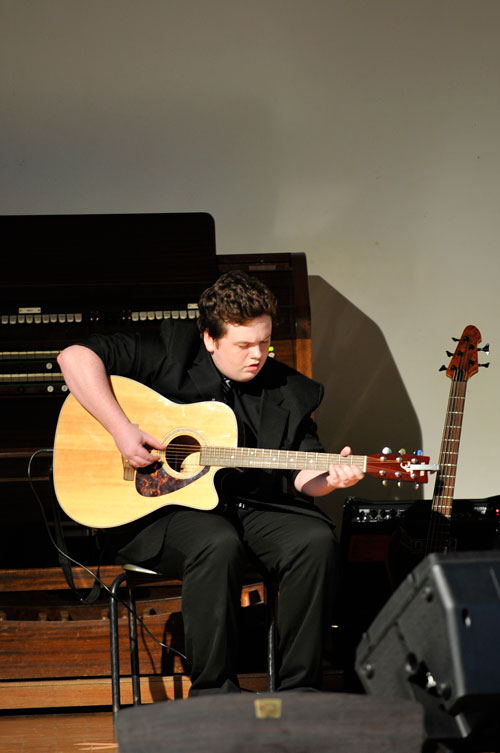 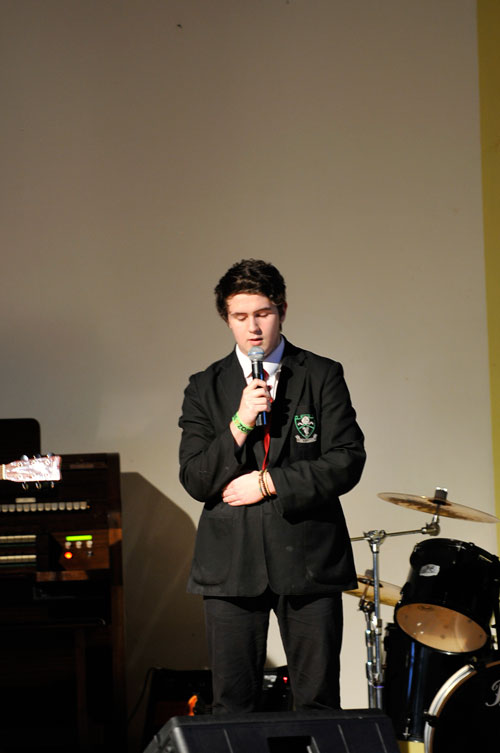 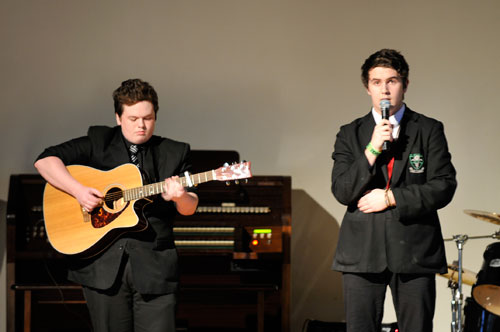 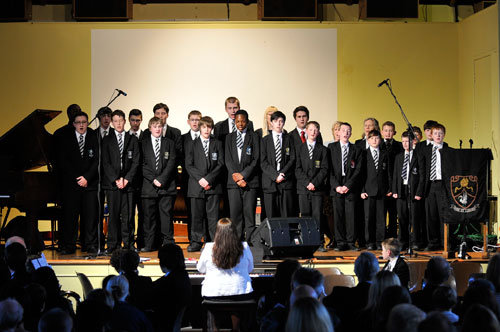 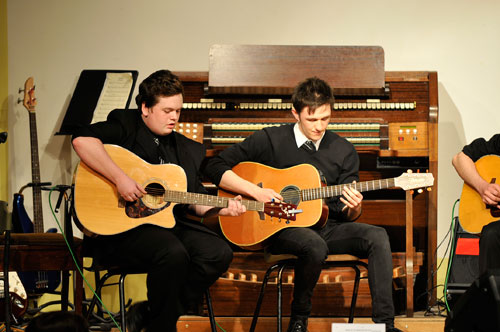 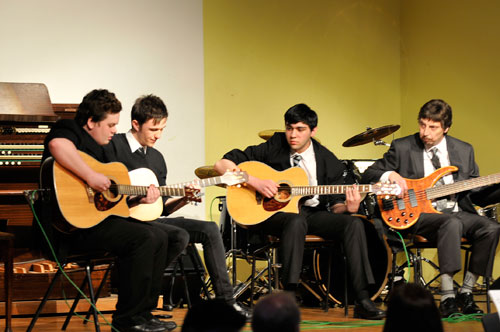 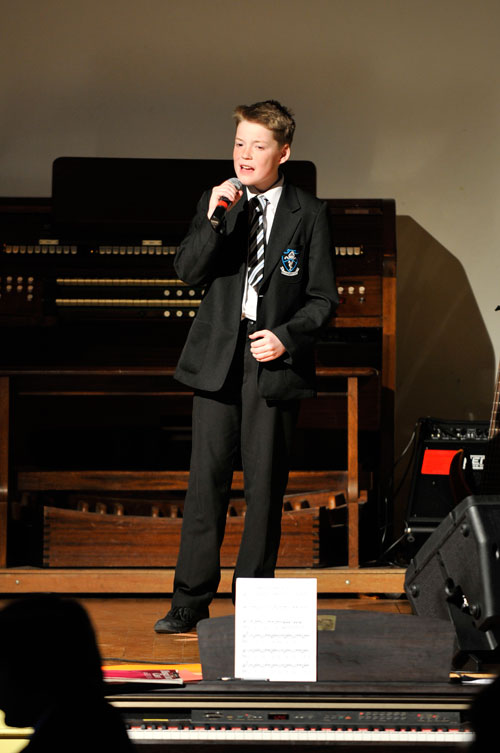 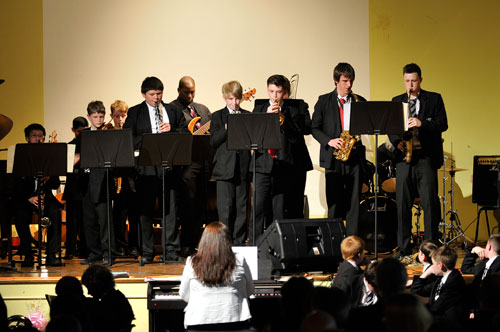 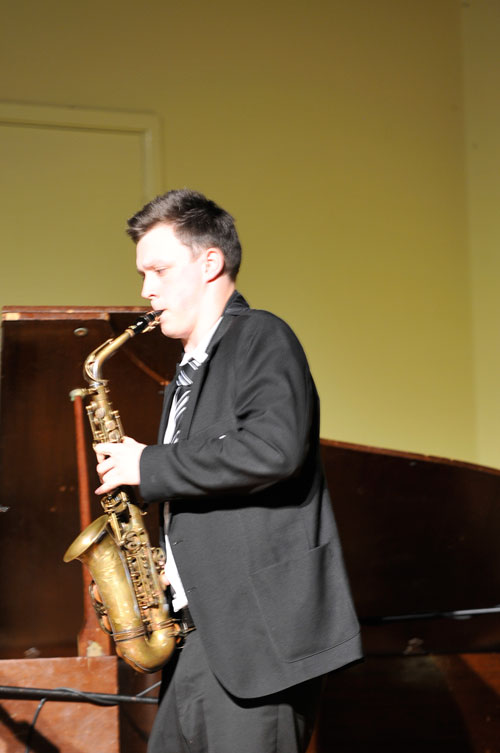 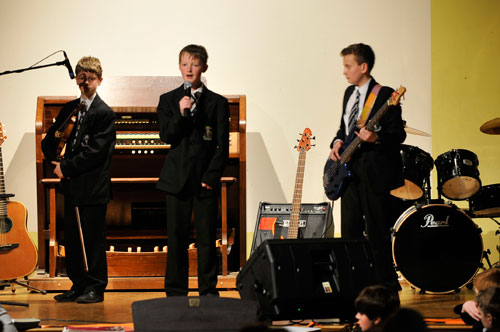 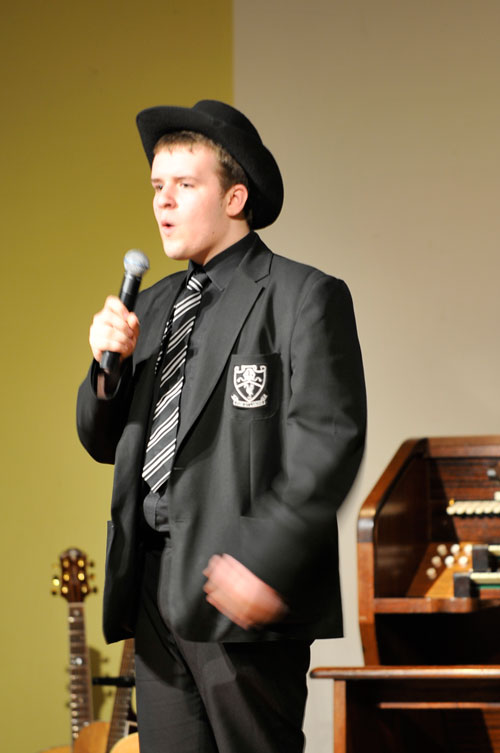 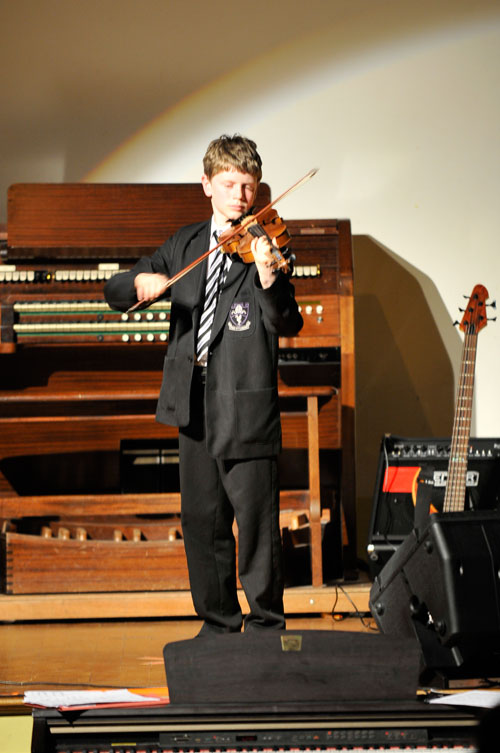 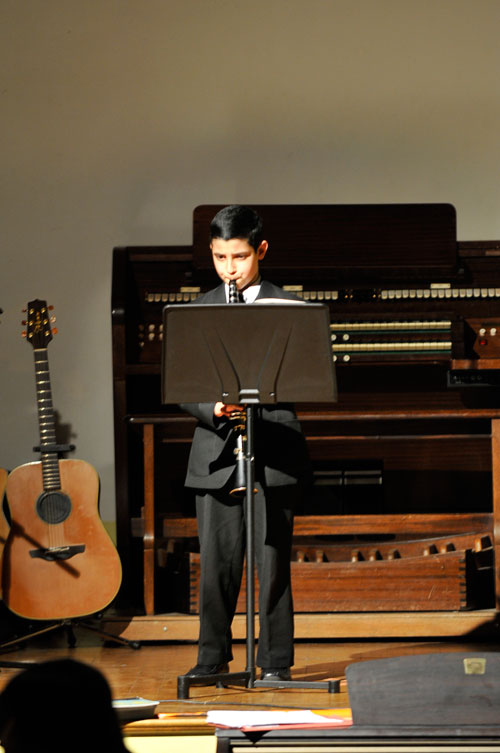 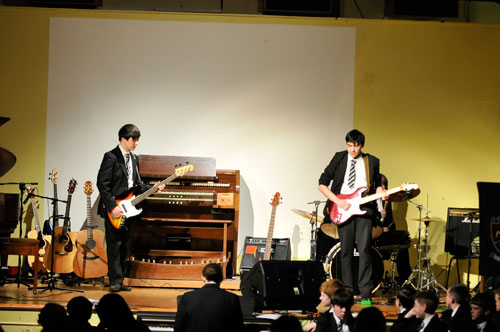 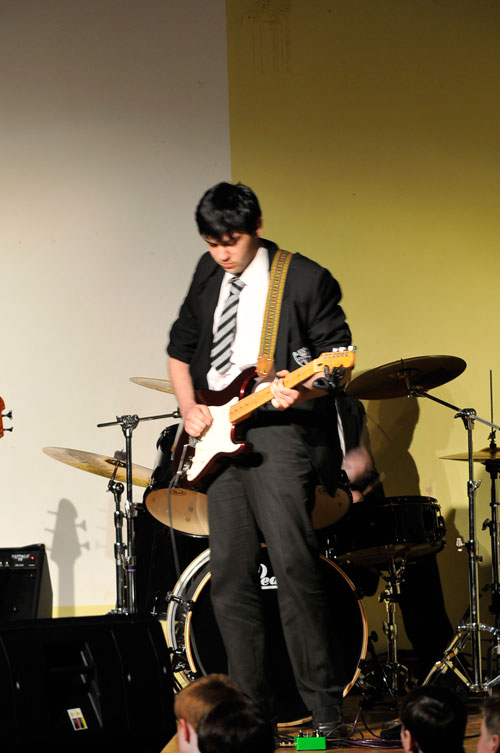 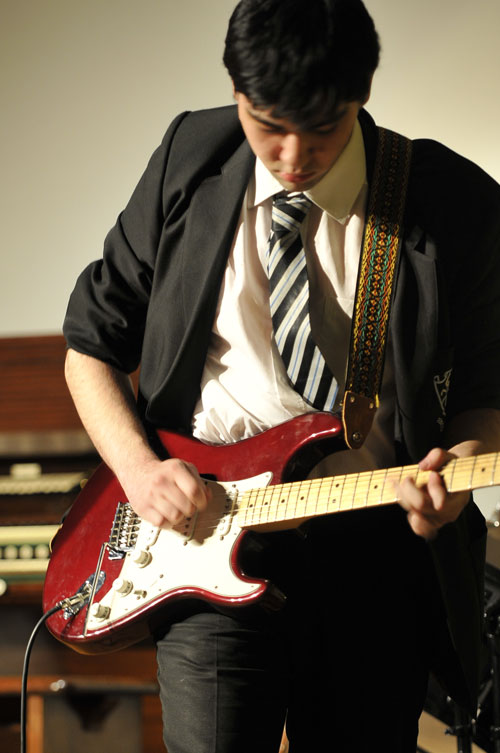 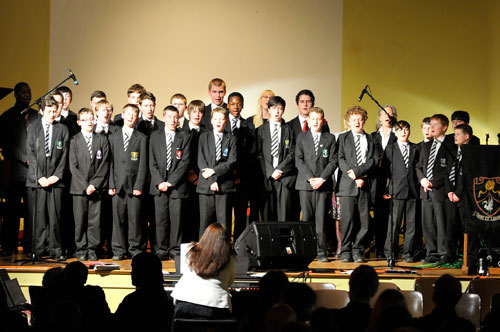