Former student Edward Janion (1995 – 2002), literally dropped into school yesterday, at the controls of a Navy Lynx Helicopter. Naval Engineering Technician Edward contacted the school earlier this year wanting to replicate a visit paid by another old boy back in 1996 when Edward was in Y7.

The helicopter landed about 12.30 and remained on the school field for about an hour to allow the students to explore it and talk to the pilots.  We would like to wish Edward and the rest of his crew good luck and a safe tour as they are deployed to the Persian Gulf for the next 6 months. 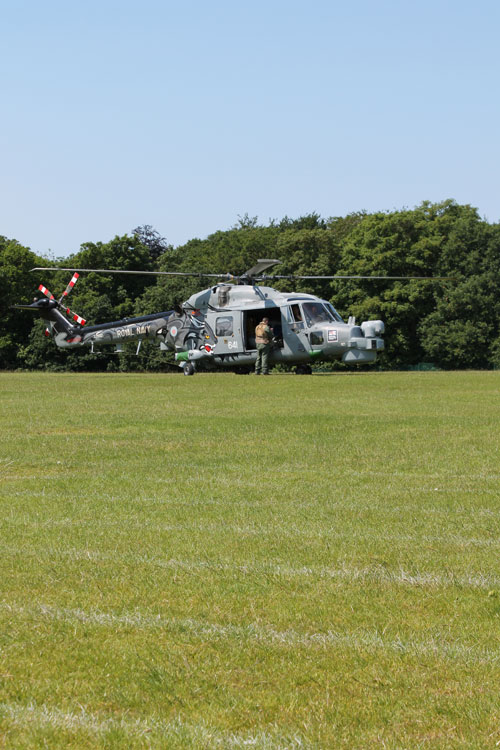 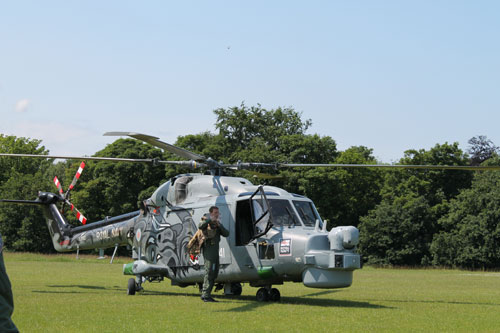 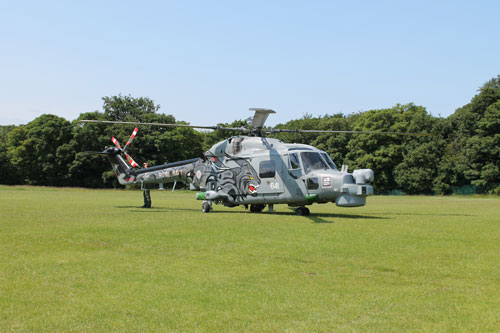 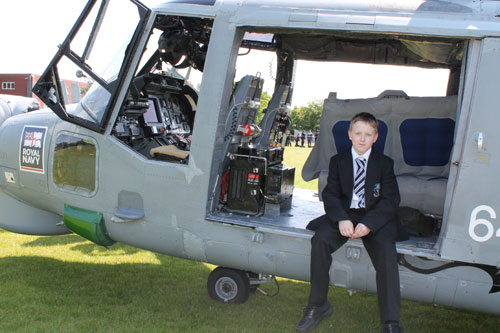 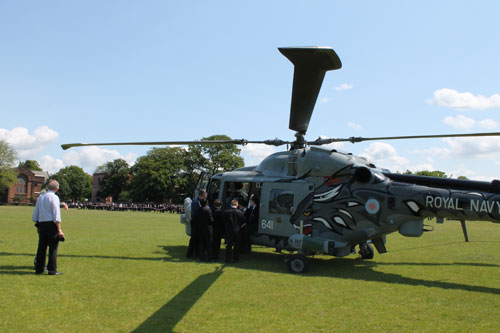 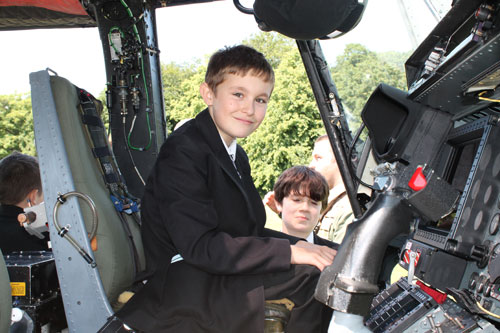 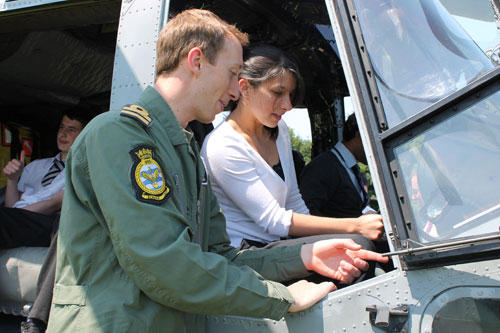 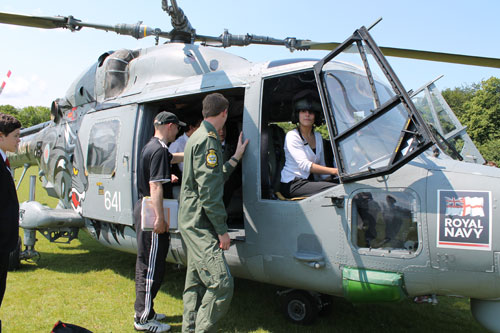 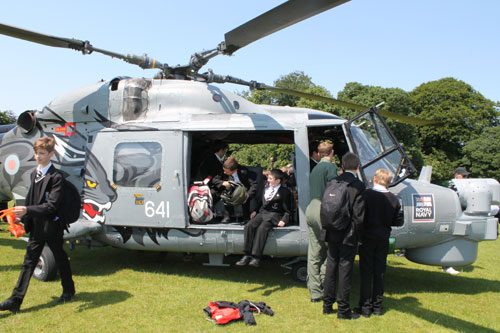 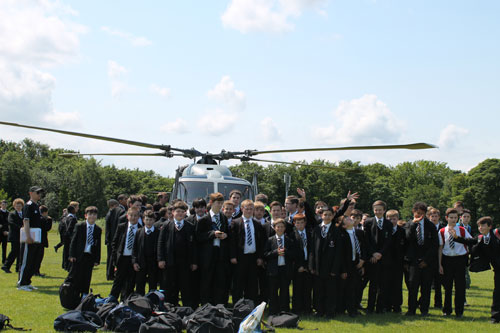 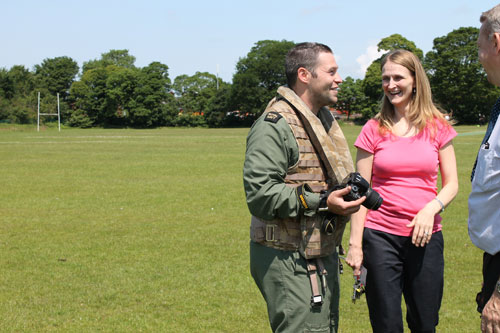 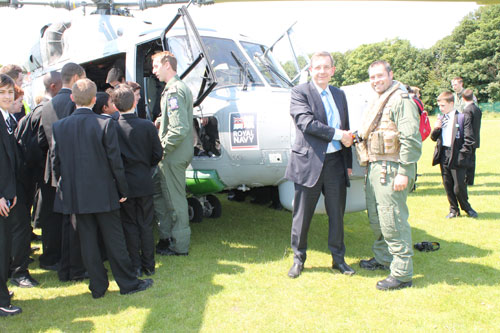 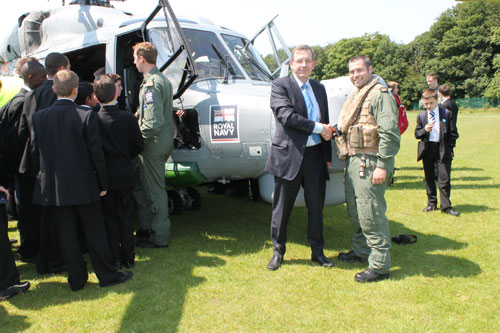 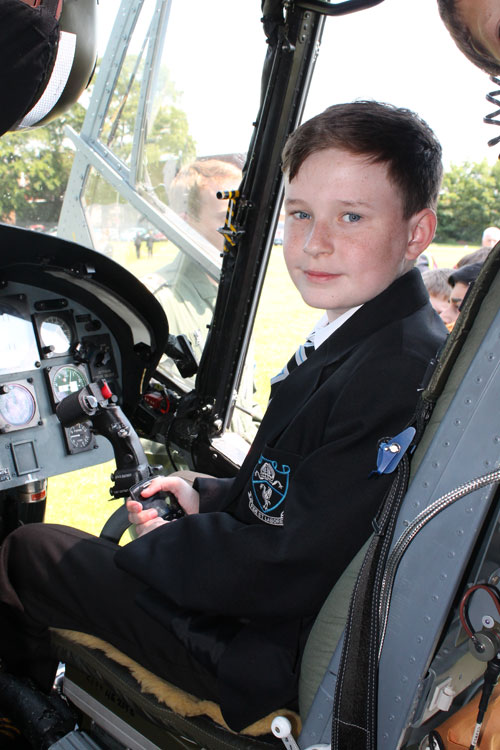 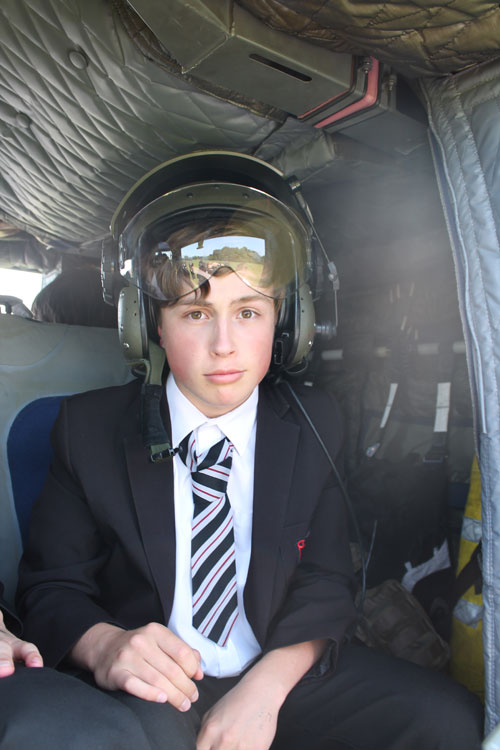 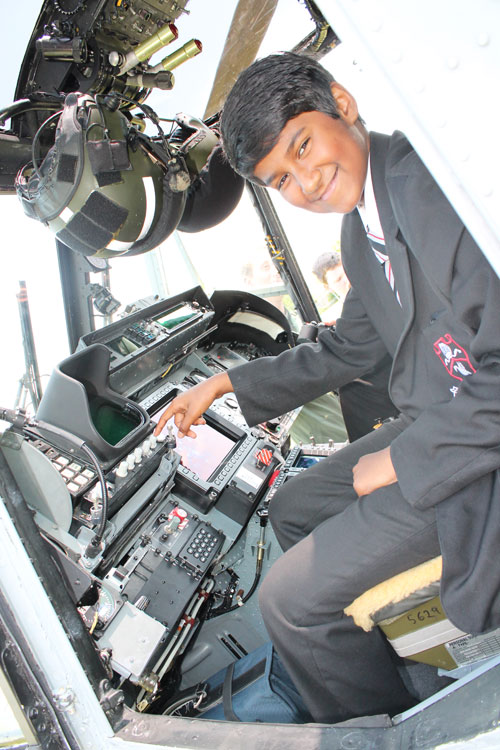 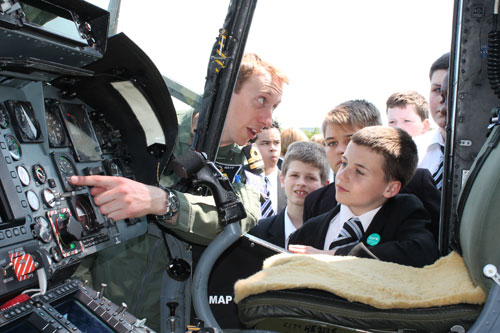 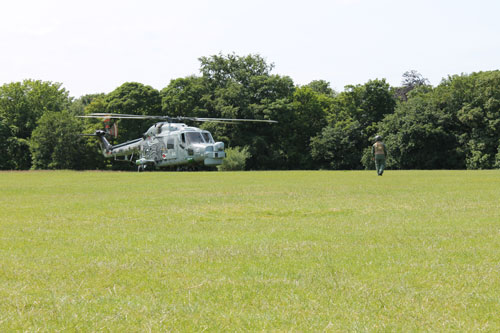 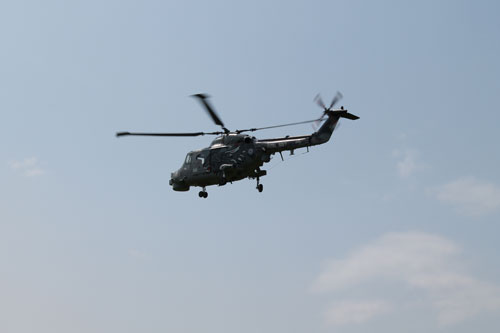 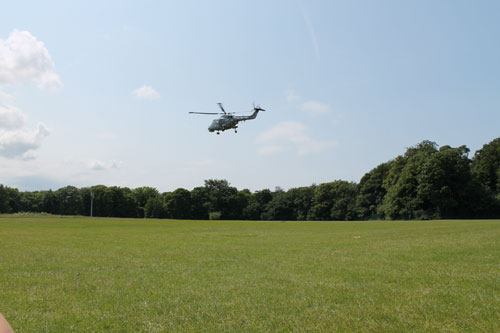