The St Margaret's CE Academy Sixth Form Citizenship programme has been growing year-on-year over the past decade. Since joining forces with Liverpool John Moores University, the incentive of a Gold Citizenship Award has taken more significance and the students in the Sixth Form are consistent in striving for the top.

This year, we were proud to present 92 of our Year 13 leavers with the Liverpool John Moores University Gold Citizenship Award at our Annual Leavers Service. Although the weather was not what the student's would have wanted, the service was as special as ever. Guest Speaker Roger Phillips encapsulated the audience with his address, urging students to make the most of the opportunities that lie ahead and always aim to be the best. Our thanks go to Roger for being our special guest this year.

Following the service the students, along with their parents, grandparents and family members were welcomed back to the Sixth Form for some light refreshments, before the annual presentation of the "Geoffy Awards".

Having been dismissed from school, the students headed off to prepare for the evening's events. Our Sixth Form Executive Committee meanwhile, had plenty of work ahead to ensure preparations for the Leavers' Ball were under control. Callum, Neil, Philip & Katie worked tirelessly to decorate the Radisson Blu Hotel into an SMA extravaganza, ensuring the night would remain in the memory for years to come.

7pm arrived and the doors opened, with students and staff welcomed to the glorious venue overlooking the River Mersey and Liver Building. A champagne reception, followed by a delightful 3-course meal was thoroughly enjoyed, before entertainment was provided by the wonderful Simon Dee. Friends and colleagues arrived and the night went on to be a fabulous occasion for the departing Class of 2013. Our thanks must go to the Staff at the Radisson Blu for the magnificent service provided in the build-up to the event and throughout the evening.

Congratulations must go to the outstanding commitment and dedication of our senior students; Callum, Neil, Katie and Phil, without whom the Leavers' Ball would have no doubt been a drab affair. The extra mile was reached and it was an event that you as students can be very proud of. It was a privilege to have played a part in organising the event and I am very pleased to have been involved.

As the Class of 2013 depart St Margaret's having had a very successful two years, we wish you all the very best in your future; whether that be at University, further education or employment. We are sure that your time at St Margaret's will have equipped you well for the years ahead.

Also a massive thank you goes to PJ Flowers in Bloom for supplying some brilliant table decorations in addition to James Facey who was excellent in providing a photography service for the night and finally Stephen Thomas for providing the brilliantly crafted Candy Cart. 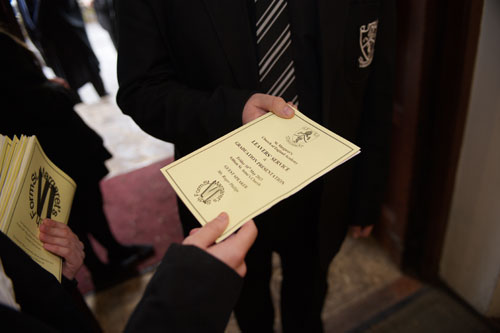 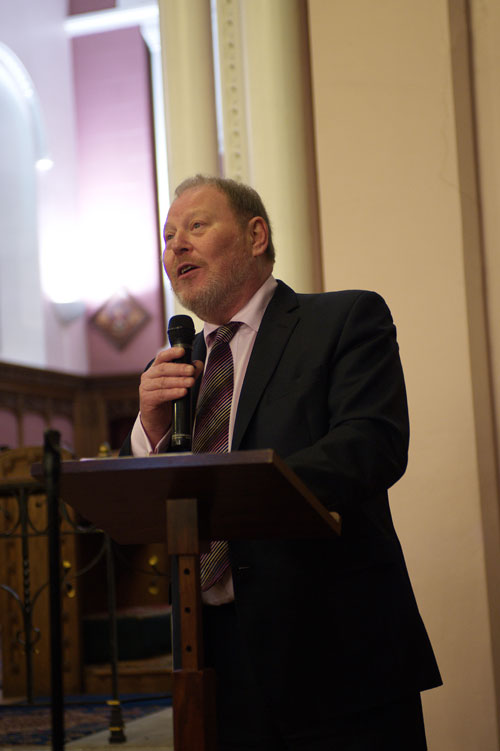 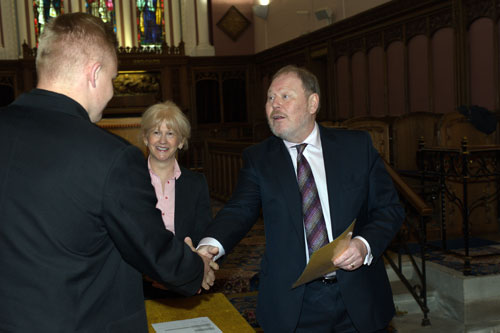 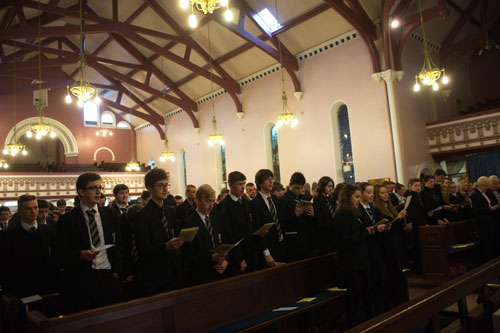 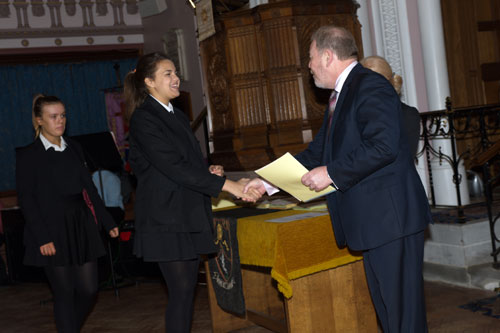 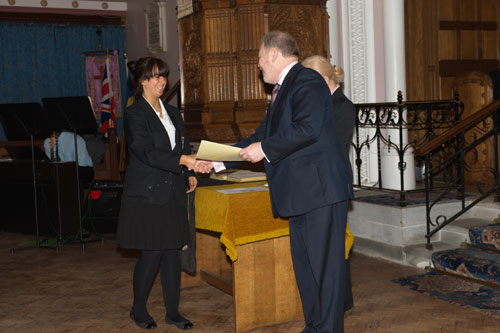 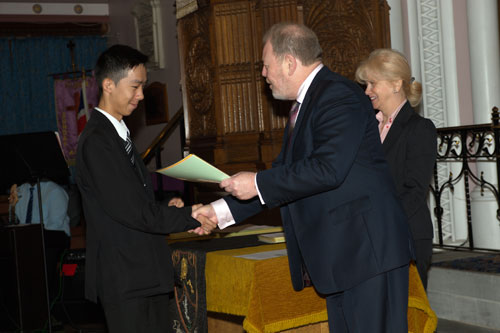 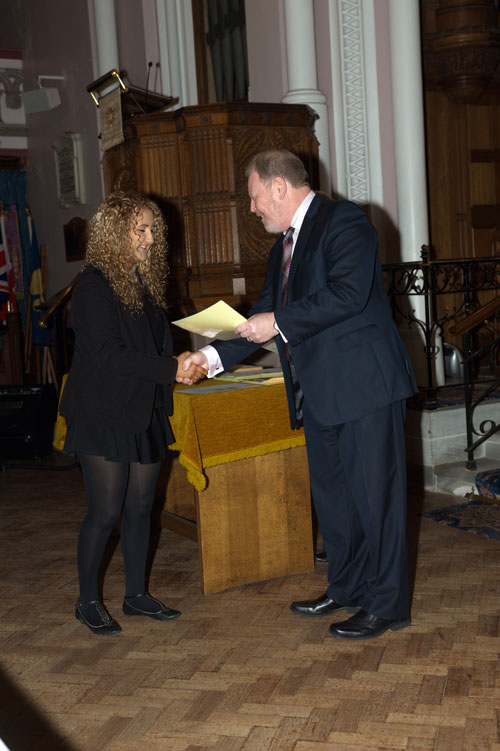 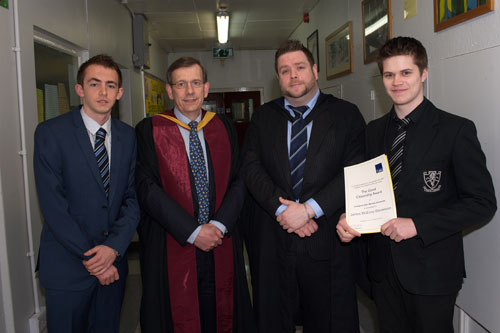 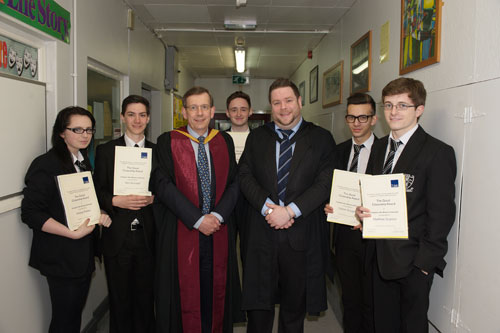 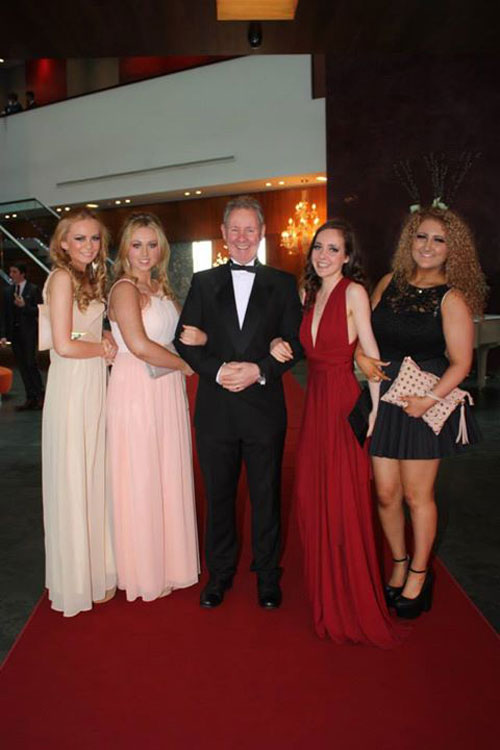 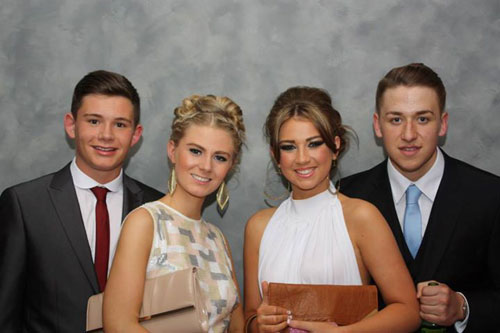 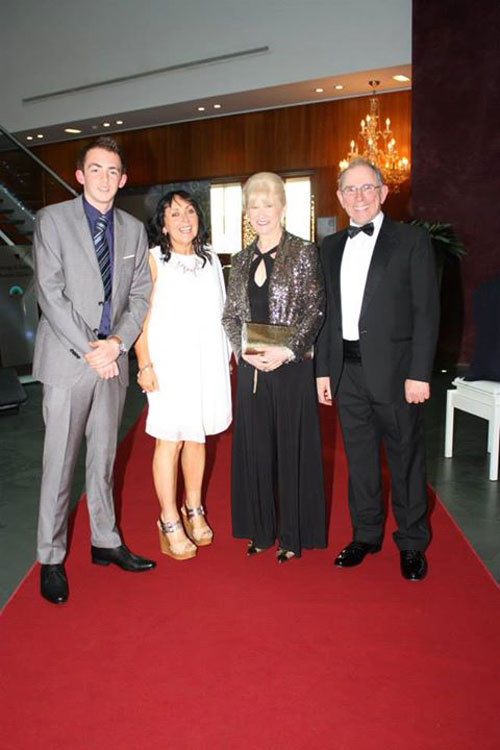 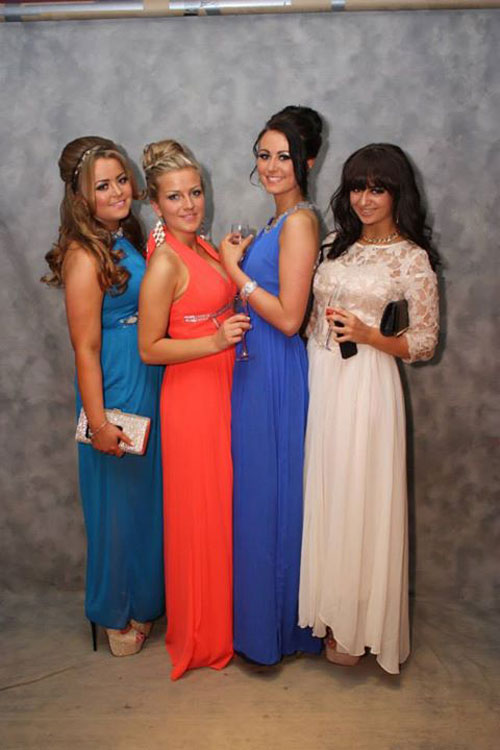 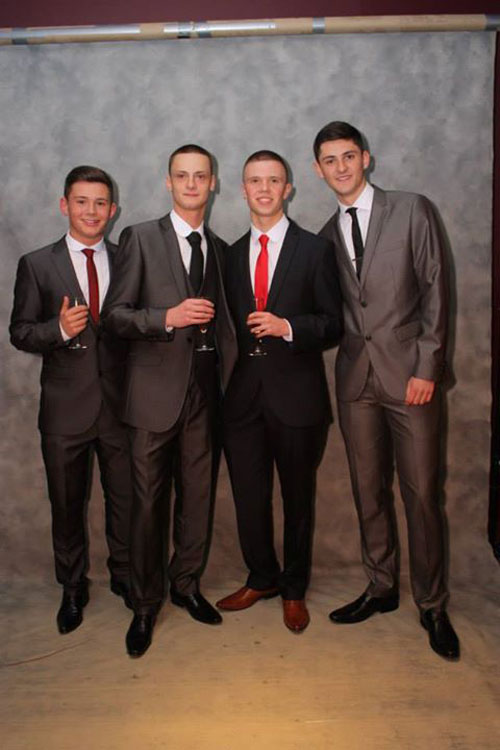 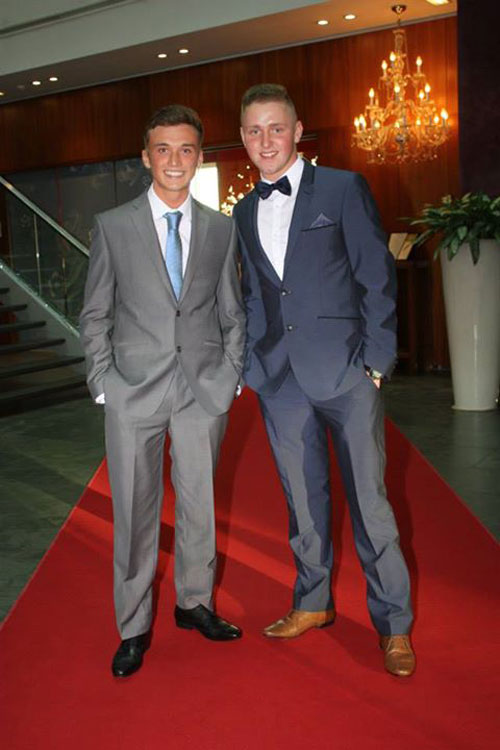 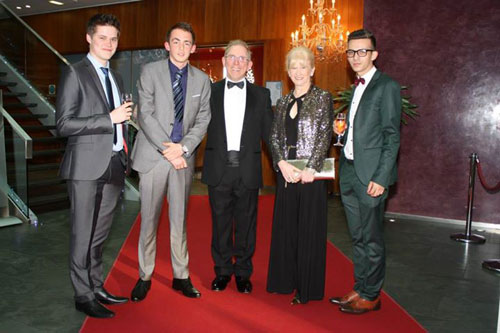 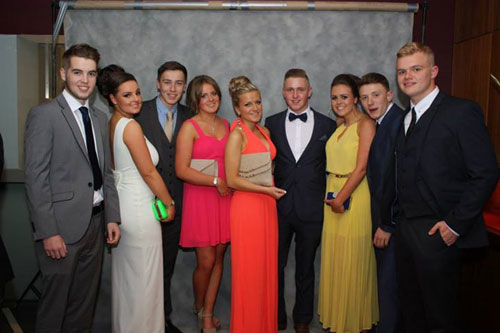 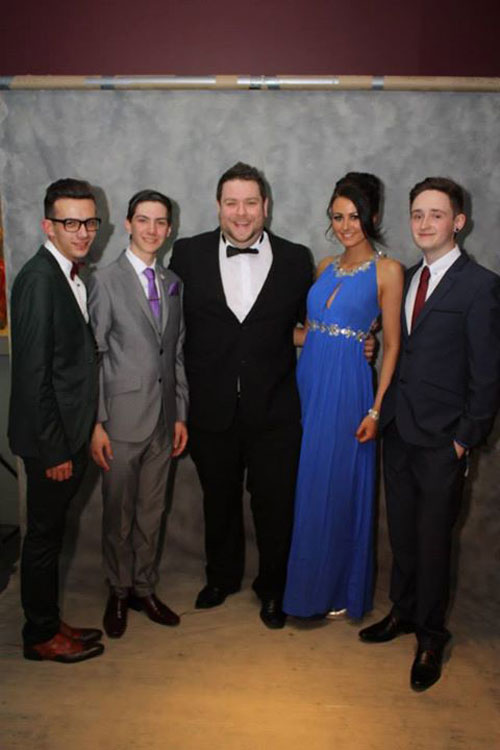 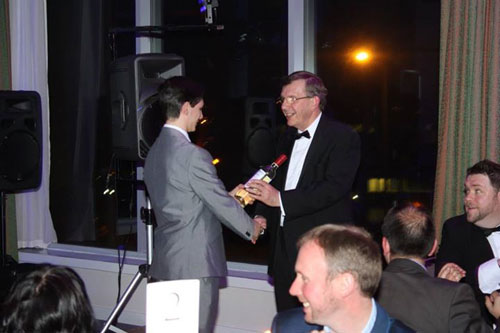 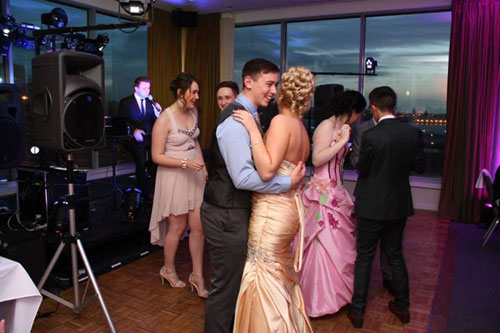 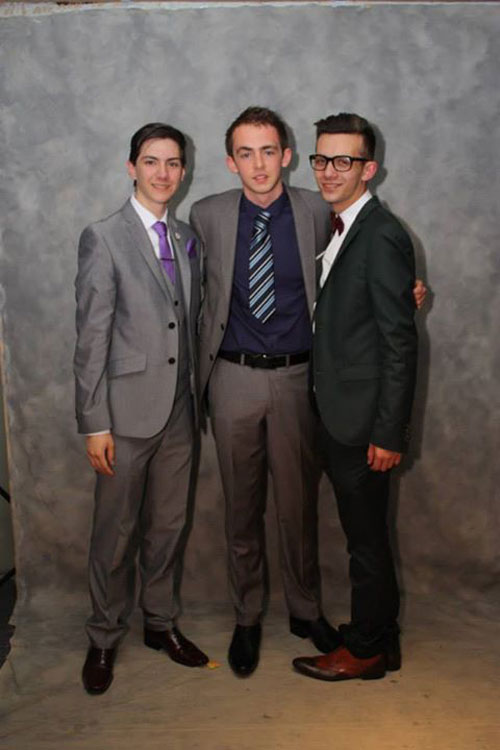 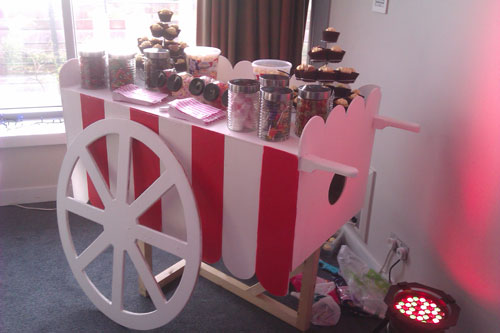 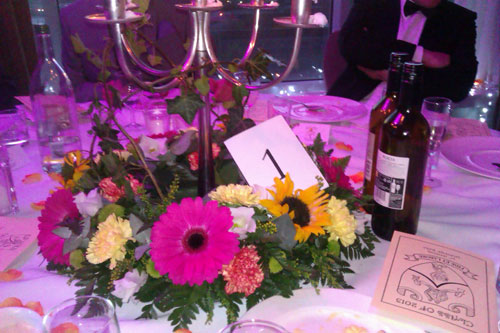 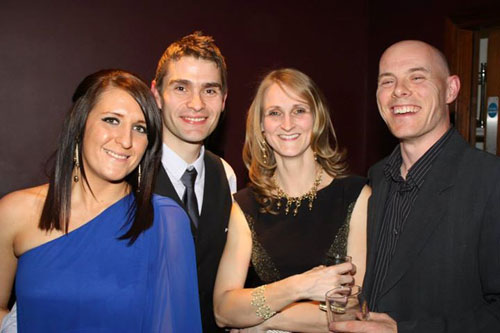 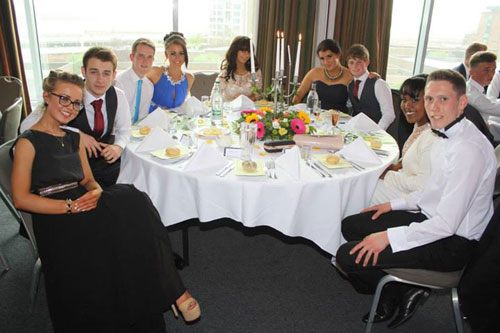 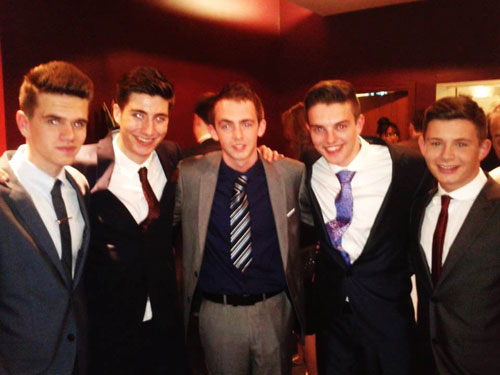 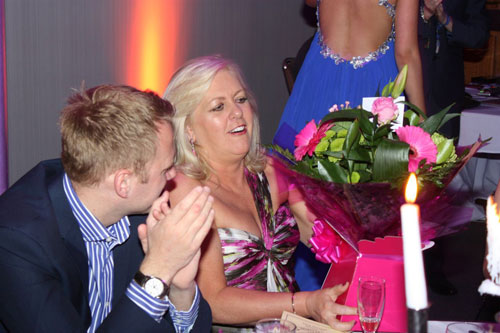