Sir Steve Redgrave, the five times Olympic gold medalist, has officially opened the school's £2m Cricket and Sports Centre. Sir Steve complimented the school on its vision of providing a sporting facility in the heart of the community. St Margaret's students use the Centre during, and after the school day, whilst in the evenings and weekends, over fifty local cricket and sports clubs now train at the Centre. Future booking enquiries should be made to the school. 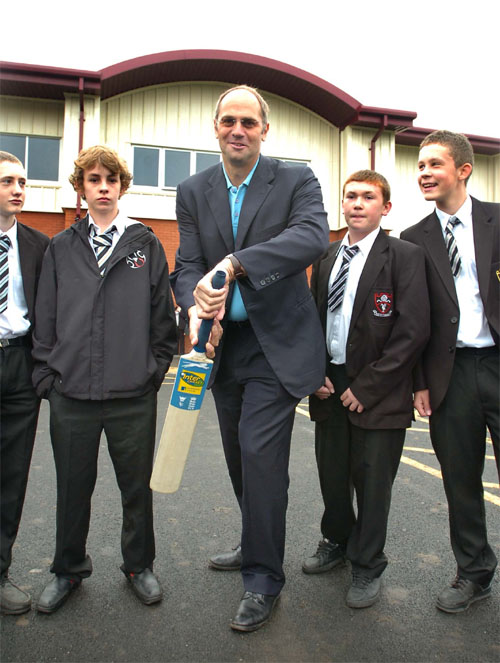